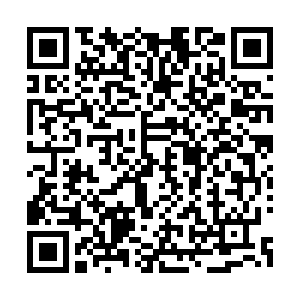 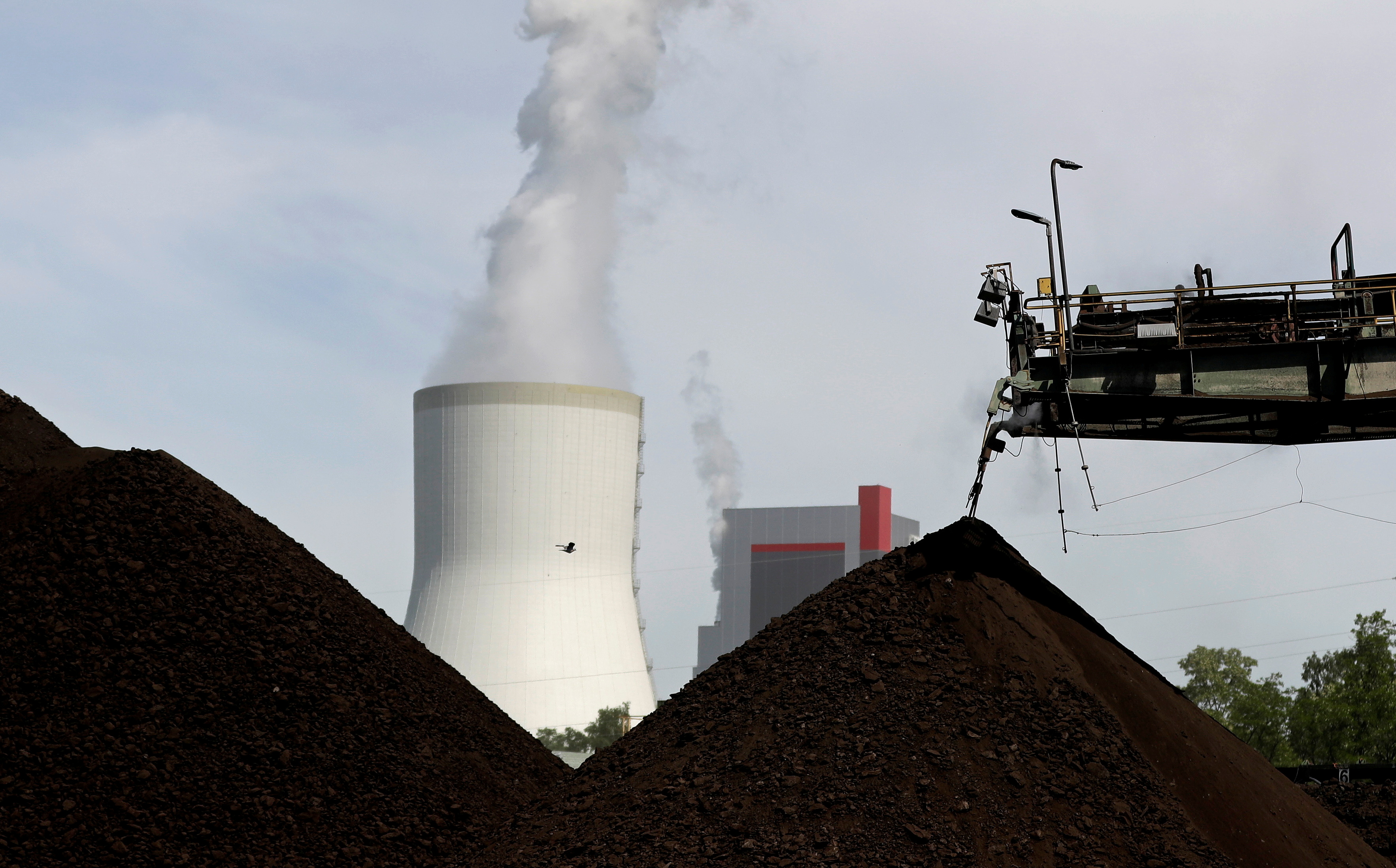 A cooling tower from the Turow coal-fired power plant is seen near the Turow open-pit coal mine operated by the company PGE in Bogatynia, Poland. /Reuters/David W Cerny/File Photo

A cooling tower from the Turow coal-fired power plant is seen near the Turow open-pit coal mine operated by the company PGE in Bogatynia, Poland. /Reuters/David W Cerny/File Photo

Poland has vowed to keep its disputed Turow coal mine running, despite being hit with a order to pay a 500,000 euro ($585,550) daily penalty to the European Commission for defying an earlier court ruling to halt operations.

Europe's top court, the Luxembourg-based Court of Justice of the European Union (CJEU), ordered the penalty on Monday.

It followed a request from Czechia, which is locked in a dispute with Poland over the Turow open-pit mine that sits next to their shared border. The Czech government says the mine is damaging its communities.

The mine, which produces lignite, or brown coal, has been operating for more than a century, but has recently expanded further towards the Czech border.

The EU penalty could pressure Warsaw to seek a resolution with Prague after bilateral talks started in June over technical upgrades and measures to limit damage to water levels and noise and air conditions. A deal should end any legal disputes.

The Polish government said on Monday the EU court's penalty undermined those talks and said Turow, a major source of jobs and electricity in its region, would continue operations.

"The fine mentioned by the Court of Justice of the European Union is disproportionate to the situation and is not justified by facts," Poland's government said in a statement.

"It undermines the ongoing process of reaching an amicable settlement."

The court's order comes amid other disputes Warsaw faces with the European Union, largely over the rule of law.

Czechia has taken its grievance over Turow to the European Commission, which last year started legal proceedings, saying Warsaw had breached EU law when extending the mine's life.

The country also took its case to the CJEU, and won judges' backing for a temporary order to stop Turow's operations until a final judgment.

When Warsaw said it would not halt production, Prague asked for a daily penalty payment of 5 million euros ($5.9m) to be levied.

The court on Monday agreed but set the fine much lower.

"Such a measure appears necessary in order to strengthen the effectiveness of the interim measures decided upon in the order of May 21, 2021 and to deter that member state from delaying bringing its conduct into line with that order," judges said.

Prague welcomed the penalty but said it still wanted to reach an agreement in an amicable way.

"The CJEU demands half a million [euros in] daily fines from Poland for the fact that Poland did not leave its citizens without energy and did not close the mines overnight," deputy justice minister Marcin Romanowski said on Twitter.

"It is judicial robbery and theft in broad daylight. You won't get a cent."