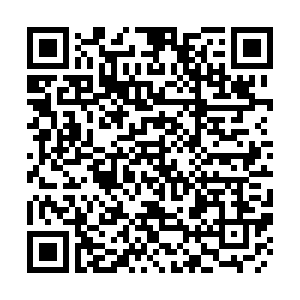 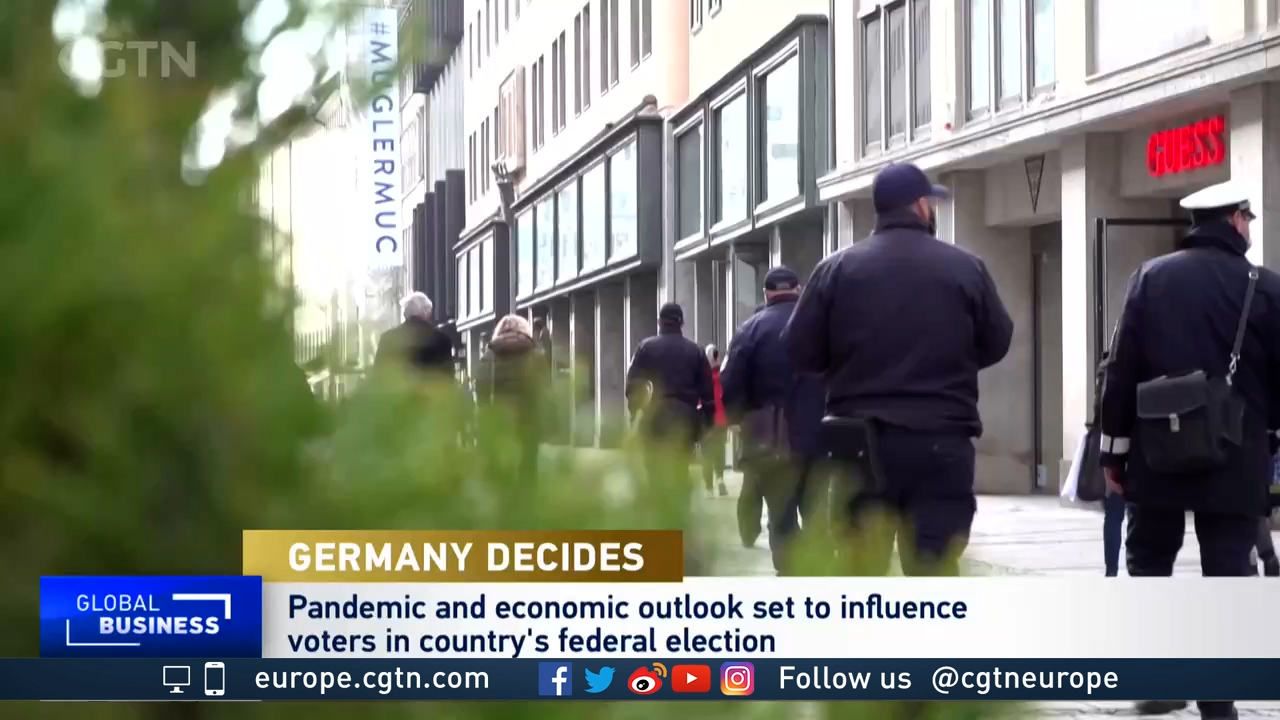 On Sunday, Germans go to the polls to elect a new government that will then elect a new chancellor to replace the long-standing Angela Merkel.

She has been praised by some for her handling of the COVID-19 pandemic. Compared with other European Union nations, Germany has been applauded for doing relatively well throughout the past 18 months of the pandemic.

And while the economy was hit hard, considerable social services to help those most affected were promised and delivered.

However, once federal and state lockdown measures and restrictions on public life were introduced – they were less severe, it should be noted, than other EU nations such as France and Spain – some felt the government's hand was reaching too far into their private lives.

Anti-lockdown, anti-government demonstrations began to occur across the country with protesters blaming politicians for encroaching on their rights and freedoms.

The government has had to tread carefully, constantly reviewing measures that will keep Germans safe and beds in intensive care units open.

To jab or not to jab

Vaccinations are now the dividing issue in German society. With only 63 percent of the population fully vaccinated, Germany's President Frank-Walter Steinmeier blames this on a "crisis of trust" between the citizens and the state.

Some political parties, such as the pro-free market Free Democratic Party and the far-right populist Alternative for Germany, have been campaigning on this "crisis of trust," looking to garner more support from people opposed to vaccination.

Forcing people to get vaccinated is a sensitive topic in the country. While a majority agree to stricter rules for the unvaccinated, most don't want them mandated by the government.

"It's your own body," says 25-year-old student Nadiesta Kaminski. "I think you should still leave it to the people because some want to get vaccinated later, as I actually do, just to see more studies, how it works."

Munich mother Angelika Hofmann says everyone should have their own choice: "The unvaccinated should have disadvantages, because they now had the opportunity to be vaccinated and the general public cannot always be disadvantaged with all these measures."

German voter Philip Pappenheim believes in mandating vaccines, arguing that "it is actually a positive thing because the people who are not vaccinated now are appropriately to blame. They don't do much to help the general public."

The current ruling coalition government (CDU/CSU and the SPD) will not force inoculations, but are doing all they can to push more people to get the jab.

In August, the 3G rule was introduced across Germany. Now anyone wanting to access a restaurant or cultural space must show proof of a vaccine (geimpft in German), a negative test (getestet) or a recent recovery from COVID-19 (genesen).

The government has also announced it will stop paying for the currently free COVID-19 tests come October.

But what could a new government bring?

Both the chancellor candidates of the CDU, Armin Laschet, and the SPD's Olaf Schulz have said they will not mandate vaccines, however Annalena Bearbok of the Greens says her party will not rule that out.

Yet, with only days to go before Germans decide on the next leaders to take the country forward, the head of Germany's disease control agency, Lothar Wieler, warned that hospitals were filling up with young, unvaccinated people.

"The pandemic is not over yet," he cautioned. "If the vaccination rate in the country doesn't increase drastically, Germany will experience a fulminant wave of new coronavirus infections in the fall."

The direct impact the pandemic is having on the lives of Germans has fueled varying opinions that will likely play out in the ballot boxes.