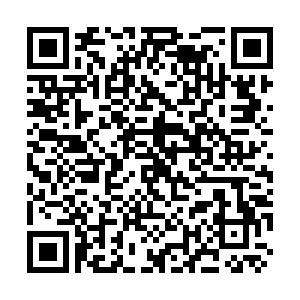 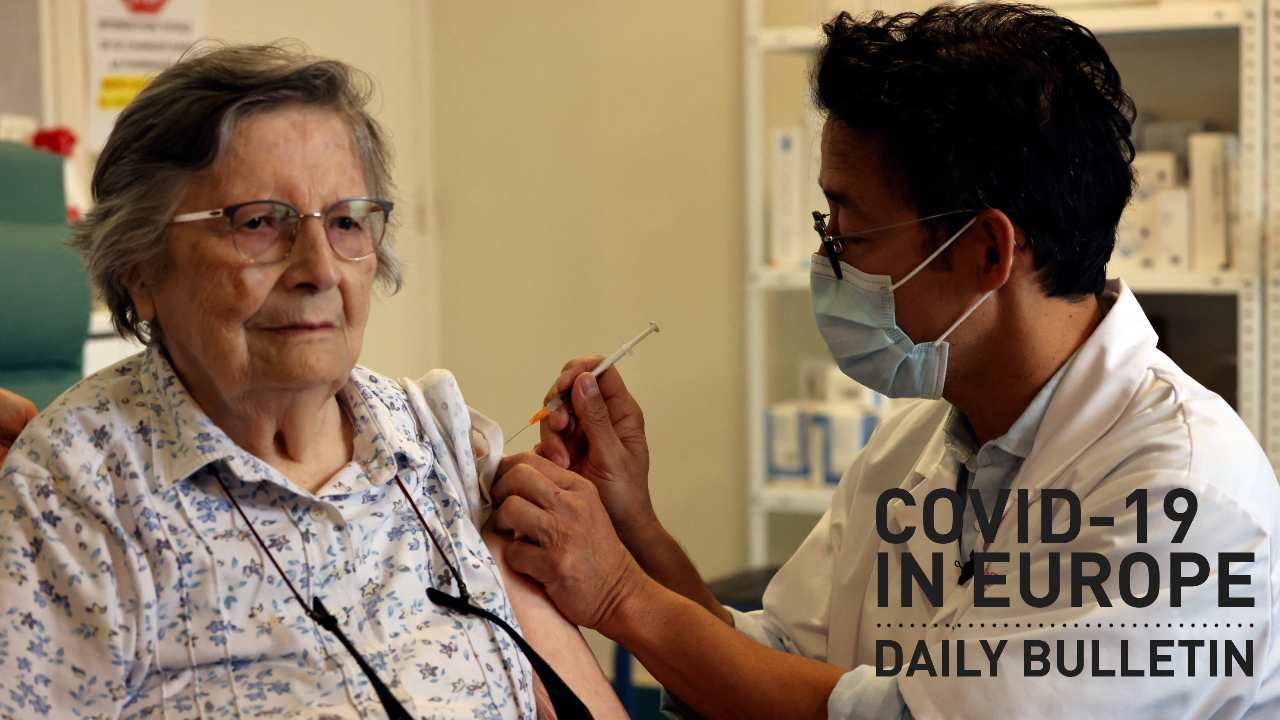 The UK is to begin its vaccine booster program from Monday, with millions of over-50s and vulnerable people eligible for shots. /AFP/ Thomas Coex

The UK is to begin its vaccine booster program from Monday, with millions of over-50s and vulnerable people eligible for shots. /AFP/ Thomas Coex

• COVID-19 vaccines are being rolled out to 3 million eligible children aged between 12 and 15 in the UK. The program is to be delivered mainly in schools, with some institutions in England offering jabs from Monday. Scotland and Wales will follow this week, while Northern Ireland will offer the program from October.

• Millions of over-50s and vulnerable people across the UK will also be contacted from today to arrange their booster shots. Those eligible also include younger adults with underlying health conditions, plus front-line health and social workers.

• Former UK Prime Minister Gordon Brown has urged world leaders to avoid a "vaccine waste disaster" after a report from research group Airfinity suggested more than 100 million doses are due to expire. Brown said the failure of current UK Prime Minister Boris Johnson, U.S. President Joe Biden and EU leaders to agree on a distribution plan meant the globe's poorest countries would miss out the most.

• Tony Holohan, Ireland's chief medical officer has praised the country's "exceptionally" high level of vaccine uptake. More than 90 percent of the Irish population aged over 16 are now fully vaccinated. Holohan said the figure was almost "unprecedented" and "is the envy of our neighbors across the European Union and, indeed, across the world."

• Remote working should become "a permanent fixture of Irish working life," Leo Varadkar, Ireland's Deputy prime minister, has said, as much of the country returns to the office following an easing of COVID-19 restrictions. From Monday, up to 100 people will be able to gather indoors if they have recovered from the virus or have been fully vaccinated, while indoor activities such as fitness classes can now go ahead. All restrictions on outdoor group activities have also be removed.

• Sweden's minority government has promised an $8.6 billion boost for the economy in its 2022 budget, as it hopes to woo voters and overturn a deficit in opinion polls ahead of next year's general election. With many of the coalition's pandemic support measures being phased out, the budget is focused on a longer-term growth path, with extra money for welfare, fighting climate change and boosting jobs.

• Researchers are collecting samples from bats in northern Cambodia in a bid to understand more about the pandemic, returning to a region where a very similar virus was found in the animals a decade ago. Two samples from horseshoe bats were collected in 2010 in Stung Treng province near Laos and kept in freezers at the Institut Pasteur du Cambodge (IPC) in Phnom Penh. Tests performed on them last year revealed a close relative to COVID-19.

• A Hungarian biochemist who labored for years in obscurity has won the $1.5m Breakthrough Prize in life sciences. Few paid much attention to Katalin Kariko's work in the U.S., but when the pandemic struck, her decades of research into the potential of the genetic material mRNA became pivotal to the development of the Pfizer jab.

• Italy has reported 26 coronavirus-related deaths in the past 24 hours, down from 51 the day before, according to the country's health ministry. Daily infections fell to 3,838 from 4,578. There are currently 3,929 patients in Italian hospitals with the virus.

• Vaccine bookings in Italy surged last week after the government said all employees must show proof of a jab, negative test or recent recovery from COVID-19. Reservations for the first dose of the vaccine were up 35 percent over the weekend, compared with figures from the same time a week earlier. Close to 76 percent of the country's population has now been fully vaccinated. 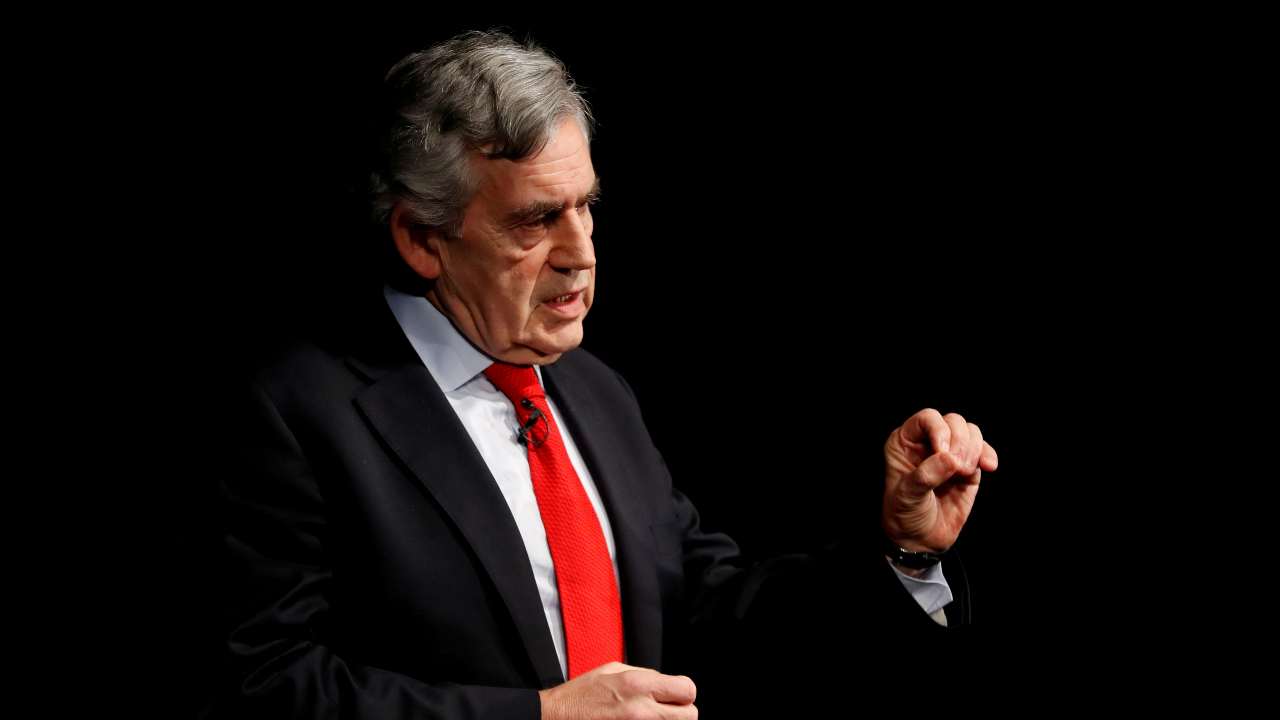