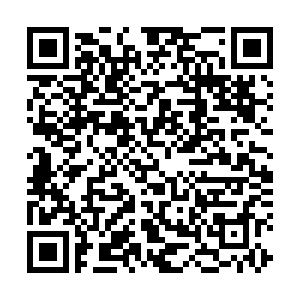 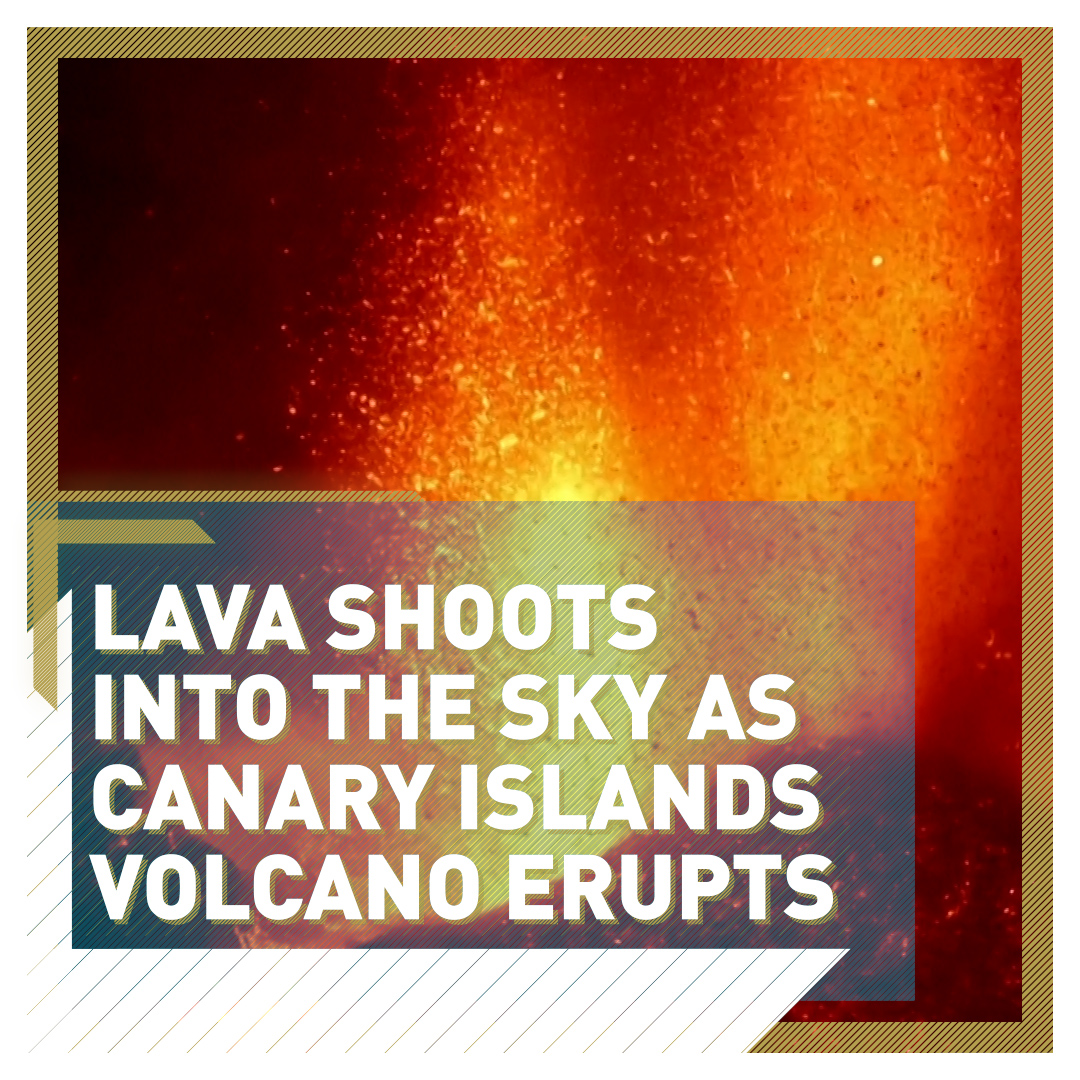 The Canary Islands' first volcanic eruption in 50 years has forced the evacuation of more than 5,000 people, including 500 tourists, and destroyed about 100 houses, officials said on Monday.

The volcano erupted on Sunday, shooting lava hundreds of meters into the air, engulfing houses and forests and sending molten rock towards the Atlantic Ocean over a sparsely populated area of La Palma, the most northwestern island in the Canaries archipelago.

No fatalities have been reported but the volcano was still active on Monday. Pictures showed heavy smoke coming from the volcano and houses burning.

Officials said they were hopeful they would not need to evacuate any more people.

"The lava is moving towards the coast and the damage will be material. According to experts, there are about 17 million to 20 million cubic meters of lava," regional president Angel Victor Torres told Cadena Ser radio.

About 20 houses were engulfed in the village of El Paso along with sections of roads, Mayor Sergio Rodriguez told state broadcaster TVE. The lava was spreading through neighboring villages, putting hundreds more at risk, he said.

A group of 360 tourists was evacuated by boat to Tenerife from the beach resort of Puerto Naos, ferry operator Fred Olsen said, and more could be transferred later in the day.

Despite the destruction, Tourism Minister Reyes Maroto told Canal Sur radio the eruption should be seen as an opportunity to entice visitors to the island.

"The island is open, if your hotel is affected we will find you another one," she said. "Make the most of this opportunity to enjoy what nature has brought us."

Volcanologist Nemesio Perez said it was unlikely there would be any fatalities, as long as no one behaved recklessly. 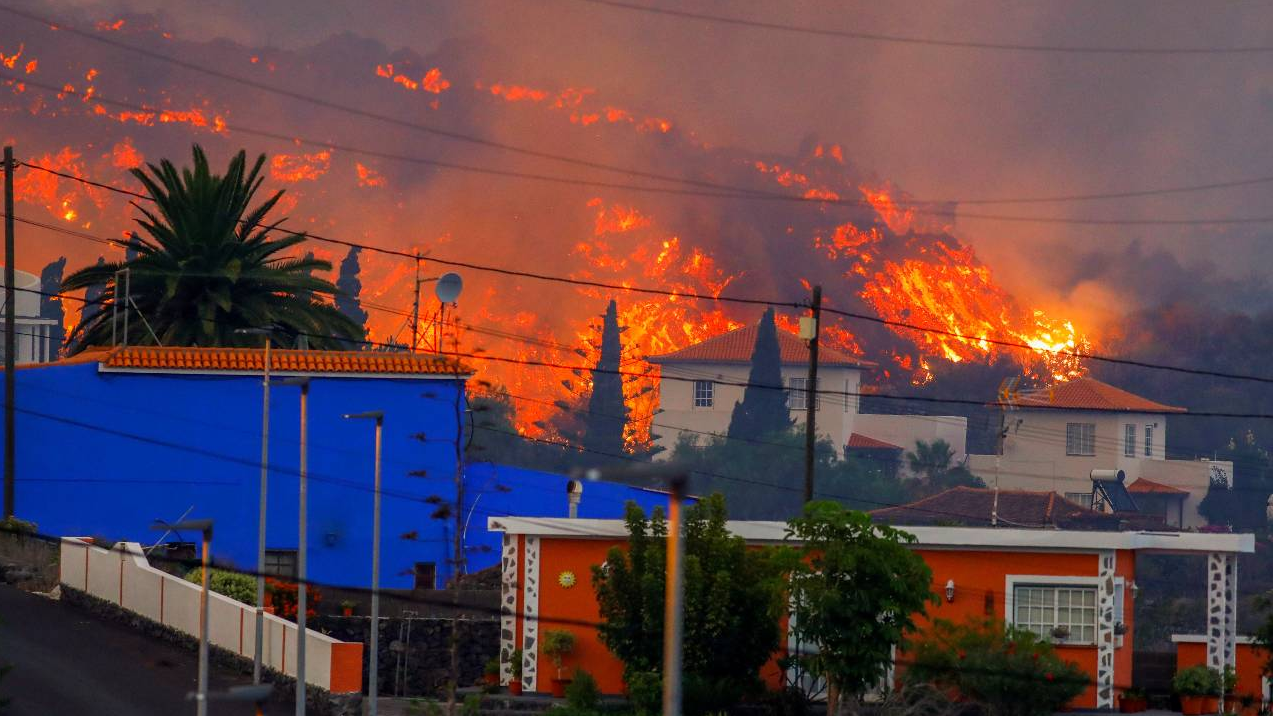 Lava flows behind houses following the eruption of a volcano in the Cumbre Vieja national park. /Reuters/Borja Suarez

Lava flows behind houses following the eruption of a volcano in the Cumbre Vieja national park. /Reuters/Borja Suarez

La Palma had been on high alert after thousands of tremors were reported over a week in the Cumbre Vieja national park, which hosts a chain of volcanoes that last had a major eruption in 1971 and is one of the Canaries' most active volcanic regions.

One man was killed in 1971 as he took photographs near the lava flows. A submarine eruption occurred about 10 years ago close to the islands but caused little damage.

Spain's Prime Minister Pedro Sanchez arrived in La Palma on Sunday to coordinate with regional authorities and said citizens could "rest easy." He was due to visit the affected areas later on Monday.

Emergency services said it was unclear what path the lava would take to the ocean. Authorities have evacuated people with mobility issues from several coastal towns, including the Puerto Naos resort.

Airspace around the Canaries remained open with no visibility problems, the Enaire civil air authority said. Local airline Binter canceled four flights but said it would resume its service later on Monday.