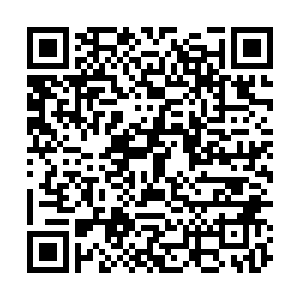 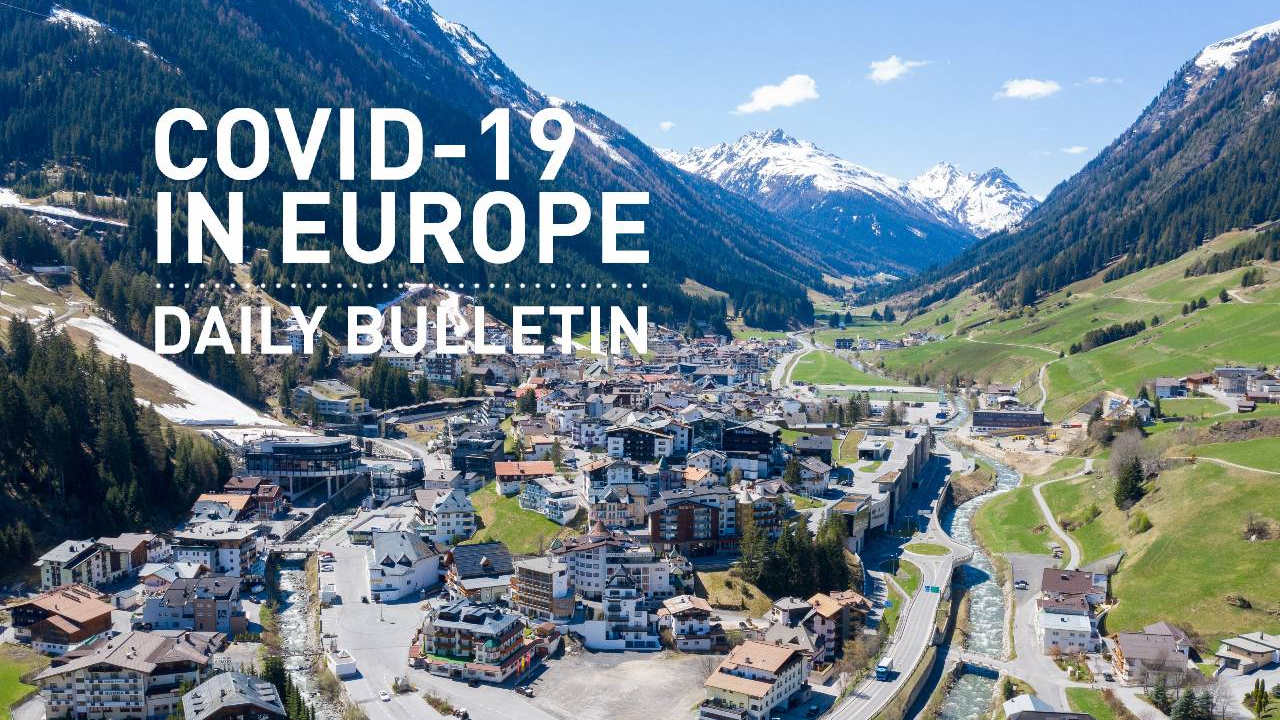 Ischgl, in Tyrol - the region in Austria worst hit by the coronavirus pandemic and the center of the country's first civil lawsuit over handling of the pandemic. /AFP/JOHANN GRODER / EXPA / APA

Ischgl, in Tyrol - the region in Austria worst hit by the coronavirus pandemic and the center of the country's first civil lawsuit over handling of the pandemic. /AFP/JOHANN GRODER / EXPA / APA

• The British government will on Friday consider easing England's COVID-19 rules for international travel – a late-season boost for airlines, holiday and tourism companies, which say they will not survive another winter of onerous rules and red tape.

While Europe has relaxed travel restrictions for the fully vaccinated, expensive testing requirements remain in place for fully vaccinated arrivals into Britain, hampering a travel recovery as the tougher winter period nears.

• The first civil lawsuit begins in a court in Vienna over a notorious outbreak of coronavirus at the popular ski resort of Ischgl in March 2020, where thousands of people, from 45 countries, claim to have become infected.

The case is the first of 15 lawsuits filed by plaintiffs from Austria and Germany, accusing the authorities of not responding quickly enough to COVID-19 outbreaks in Ischgl and other resorts in the province of Tyrol.

It is being brought on behalf of the family of 72-year-old Hannes Schopf, who died after contracting the virus in Ischgl.

• The Netherlands will require proof of a vaccination or a recent negative coronavirus test for entry to bars, restaurants, museums, theaters and other cultural events from September 25, as almost all social distancing measures are dropped.

• A motion calling on the Dutch government to change its mind about the so-called "corona pass" was rejected by a narrow majority late on Thursday. Prime Minister Mark Rutte said it was needed to prevent a new wave of infections.

"We are still in a dangerous situation. Not doing this would bring great risks," Rutte said during a heated debate in parliament.

• British researchers will look into the immune responses of children to mixed schedules of different vaccines as officials try to determine the best approach to second doses in adolescents, given there is a small risk of heart inflammation.

The trial's lead researcher, Matthew Snape of the Oxford Vaccine Group, is running another branch of the trial in adults, giving mixed vaccine schedules both four and 12 weeks apart, and comparing the responses. He said the results of that would be coming "very shortly."

• English soccer club Manchester City's official supporters club has told manager Pep Guardiola to stick to coaching after he commented on the thousands of empty seats for their Champions League win over RB Leipzig at the Etihad Stadium on Wednesday.

"They've got kids to think of, they might not be able to afford it, there are still some COVID-19 issues about ... I don't see why he comments on it," he said.

• Facebook has removed a network of accounts linked to an anti-COVID-19 restrictions movement in Germany as it announced a new crackdown on coordinated campaigns of real users who cause harm, both on and off its platforms. 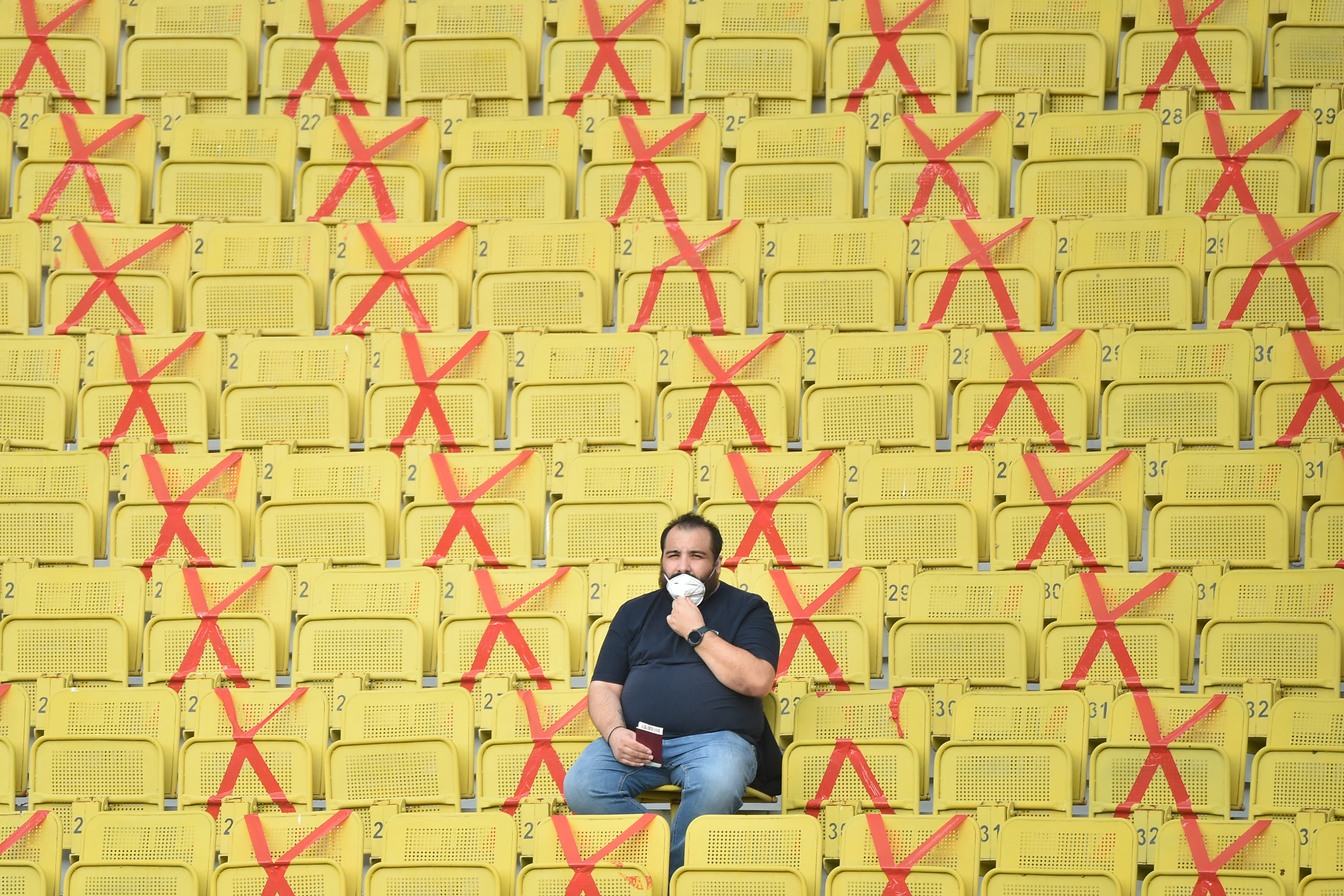 CGTN America: Misinformation to blame for most remaining vaccine hesitancy