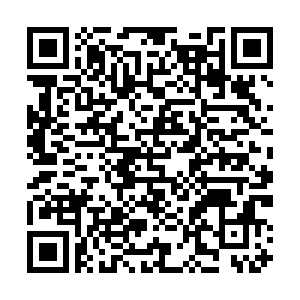 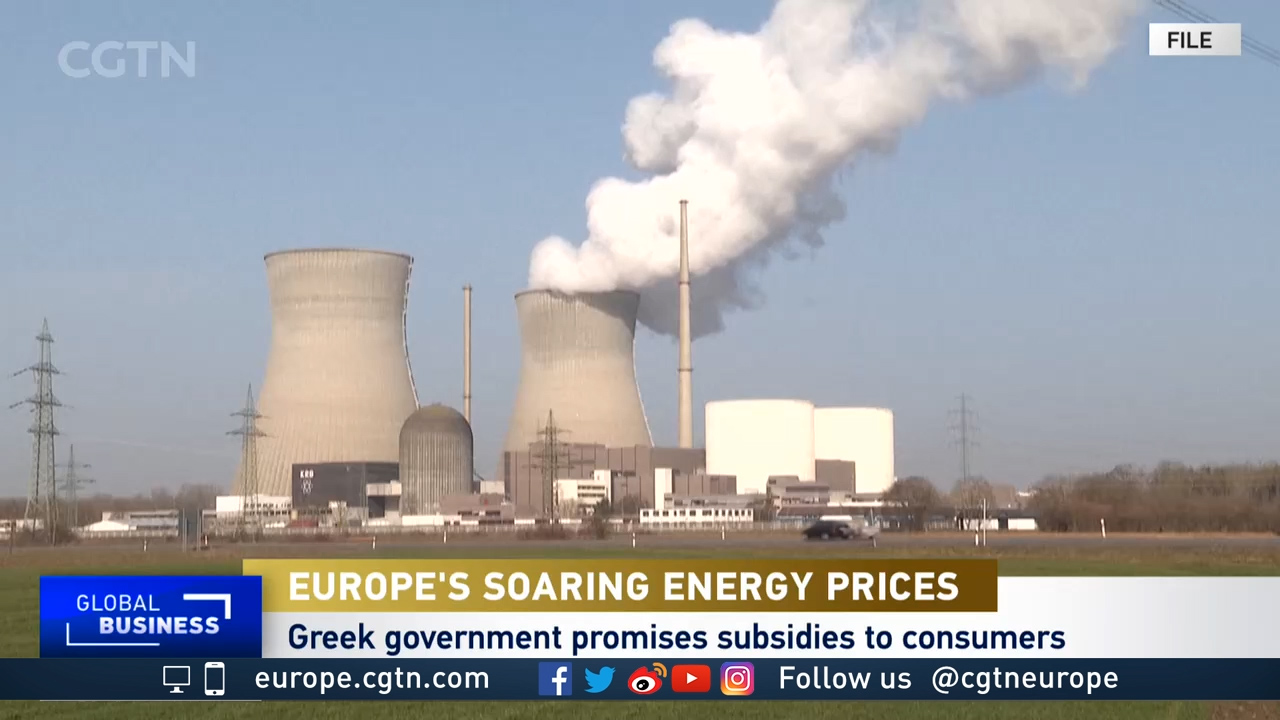 With record-high energy bills expected to hit European consumers this winter, a leading independent analyst has told CGTN that world powers must be "less gung-ho" in their race to net zero.

Cornelia Meyer, chair of the MRL Corporation, believes gas has a vital role as a "transition fuel" before renewables can be relied upon to meet our growing energy needs.

"We need to be realistic about what is possible with renewables and value gas as a transition fuel," said Meyer. "We've all been going a little bit too gung-ho on getting to net zero and with gas not being terribly in [fashion] anymore."

A global surge in wholesale power and gas prices has led consumer groups to warn that the most vulnerable people in Europe will be hit by fuel poverty.

Meyer told CGTN: "We've been so negative, particularly in Europe, on gas, and we need to become more positive. We need that transition fuel to get us over the hump from heavily polluting energy like coal… until we are up there with renewable generation, which is intermittent, so that gas can make up for the shortfall." 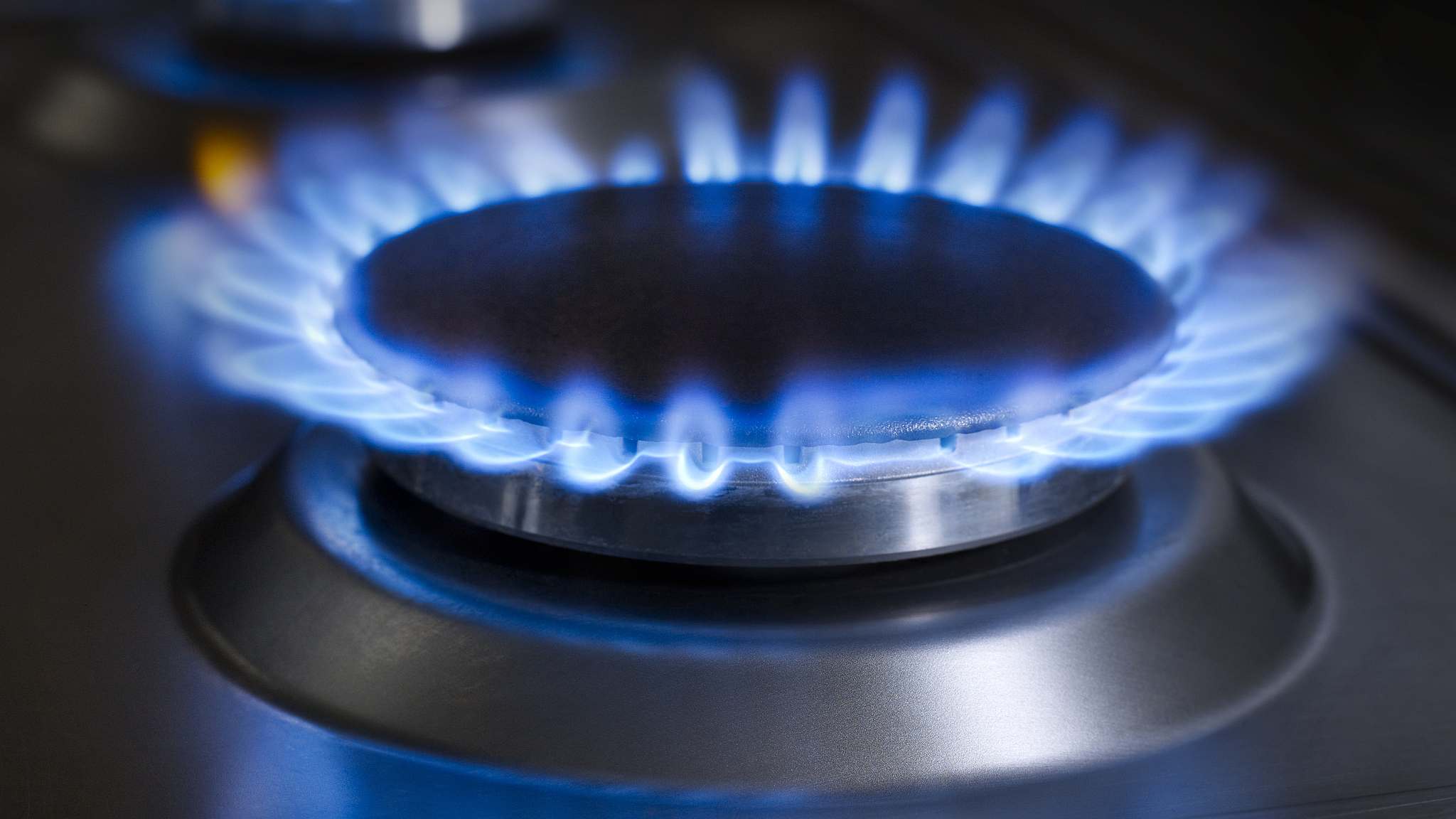 Gas could 'get us over the hump' to a renewable future. /VCG

Gas could 'get us over the hump' to a renewable future. /VCG

Spain's cabinet passed emergency measures on Tuesday to reduce energy bills by redirecting billions of euros in extraordinary profits from energy companies to consumers and capping increases in gas prices.

Greece will offer subsidies to most households by the end of the year to make energy costs more affordable, while Italy plans to review the way electricity bills are calculated in an effort to curb prices. Italian retail power prices are set to rise by 40 percent in the next quarter.

In Germany, energy prices are being debated in the run-up to the general election, while UK energy regulator Ofgem has raised the cap on the most widely used tariffs by 12-13 percent from October, the second rise in six months.

Gazprom has finished construction of the Nord Stream 2 pipeline from Russia to Germany, but will not start pumping gas to Europe until approval from a German regulator is granted.

Europe's winter heating season typically begins in October and wholesale prices are not forecast to fall significantly during the remainder of this year.

"The chickens are coming home to roost," said Meyer. "We had an extraordinarily long and cold winter which depleted the inventories of gas, and then we have Asia and Europe competing for liquefied natural gas. We also had low wind speeds [while] we are shuttering coal fired power plants and nuclear power plants."

She added: "Given that the second-largest source of fuel for electricity production is gas, the gas shortage is really going to hurt."