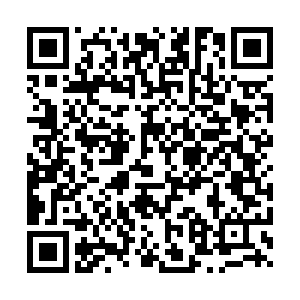 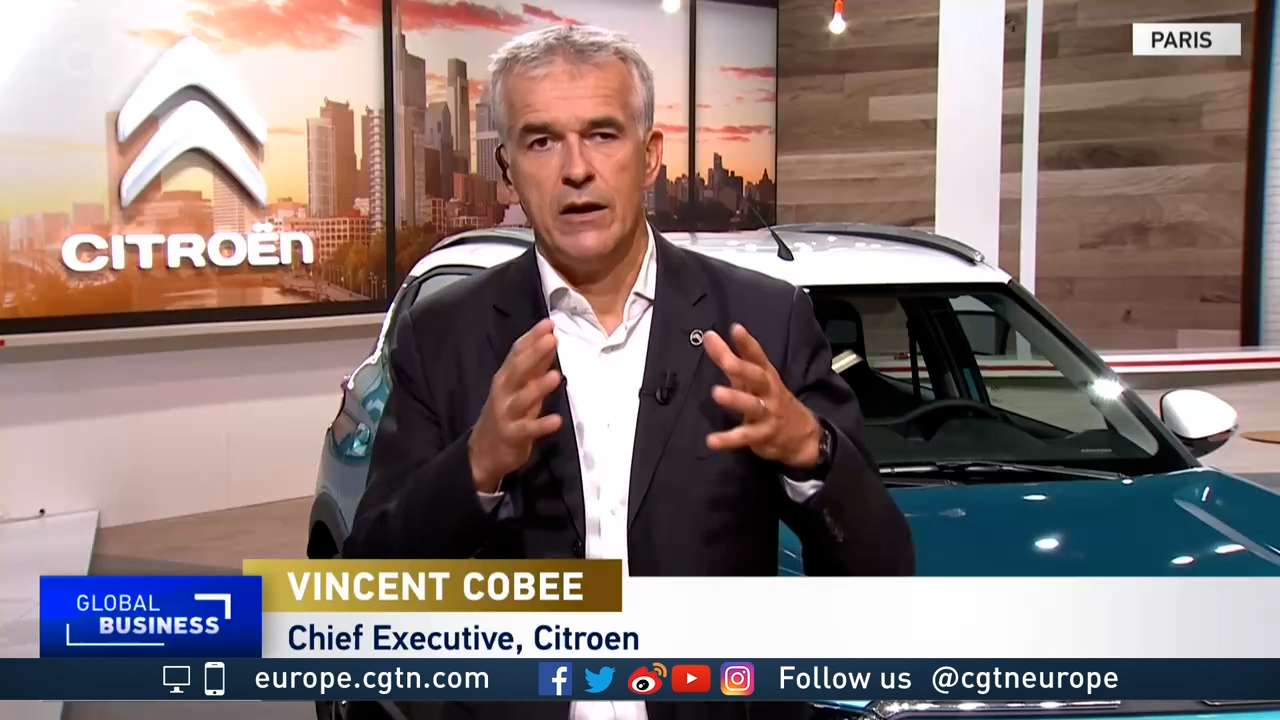 Citroen's CEO has told CGTN the French car giant's New C3 model is part of a bid to increase sales outside of the continent to 30 percent by mid-decade. It comes amid a European sales slump worsened by growing consumer fatigue with vehicle ownership.

Vincent Cobee said this week's launch, aimed at India and South America, was part of Citroen's "aggressive Out of Europe growth program."

The New C3, marketed as an affordable supermini, was built in Citroen plants in the Indian city of Chennai and Porto Real in Brazil.

Cobee also revealed he expects the global semiconductor shortage that has blighted the automotive industry to last at least another year.

Asked by CGTN where Citroen's largest future market will be, Cobee replied: "When you look at market size, India is going to become the third-largest market in the world before the end of the decade. South America is a fast-growing region in the car industry. We are newcomers there.

"In South America, there are substantial markets. We've been there for 15 years, with great results. So it's a bit of a competition between those two areas."

The New C3 is the first of three 'C-Cubed' cars created specifically for developing markets. It is designed for use primarily in regions with difficult road surface and traffic conditions. Its driving position is higher than its European counterparts, to avoid underbody damage on rough surfaces. 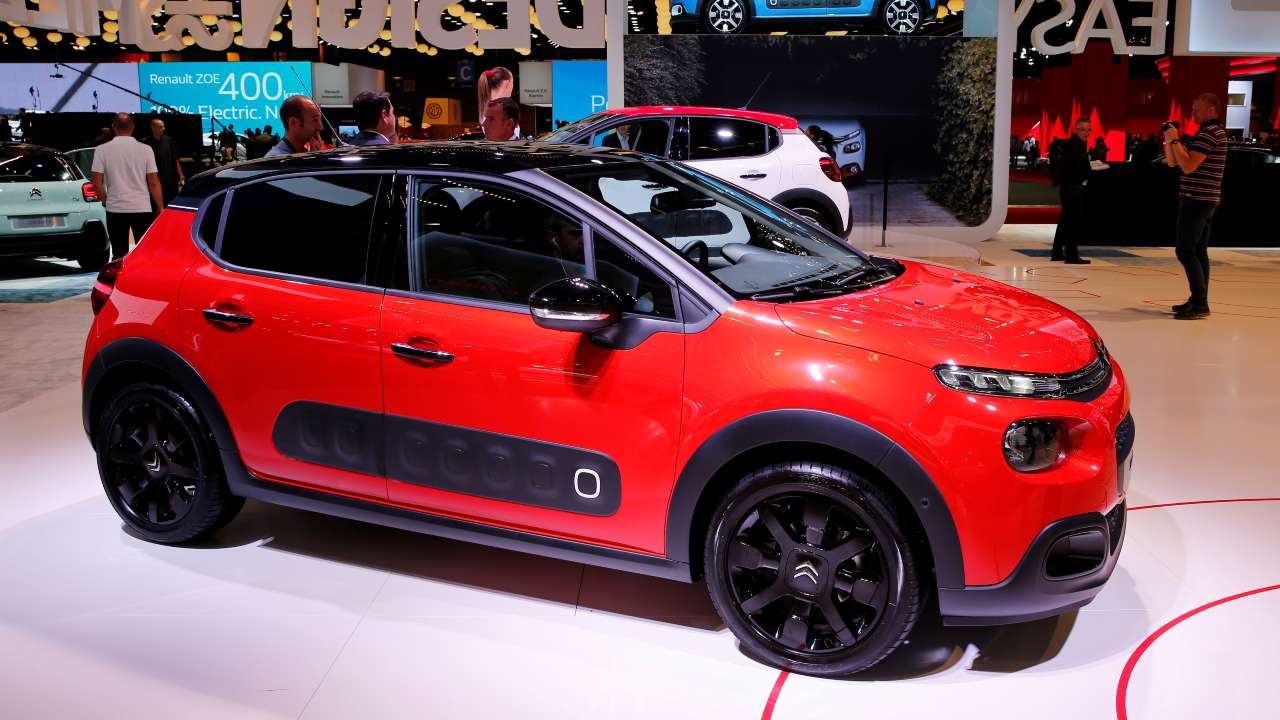 The 2016 launch of the Citroën C3 at the Paris auto show. /Benoit Tessier/Reuters

The 2016 launch of the Citroën C3 at the Paris auto show. /Benoit Tessier/Reuters

A global shortage of semiconductors triggered by dramatic falls in car production instigated by the global COVID-19 pandemic has affected vehicle manufacturers, including Citroen.

"This year has been very complex, because at the time when demand rebounds, supply is becoming very erratic," said Cobee.

"The pandemic has created a misalignment between investment development of tool readiness with demand. Consumer electronics have continued to grow, supply has gone down, and the car industry, being the second or third customer in the chip industry, is feeling the brunt of this misalignment."

Cobee said there is no end in sight to the problem. "It wouldn't be a bad bet to say we are in it for probably the better part of the next 12 months at least," he predicted.