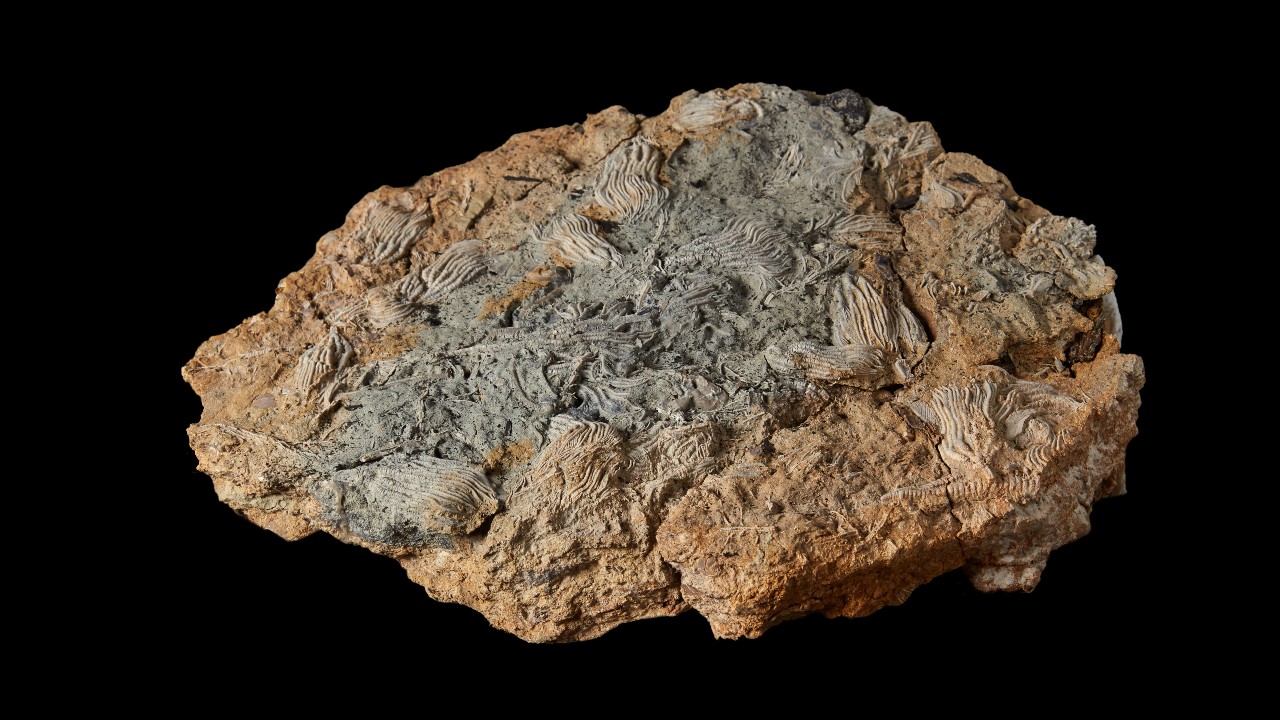 Restless during lockdown, Neil and Sally Hollingworth made a remarkable discovery. Using geological surveys and Google Maps, the pair of amateur paleontologists unearthed fossils dating back 167 million years in a disused Cotswold quarry.

It's proved to be one of the most astonishing finds in recent times, with more than 2,500 well preserved samples retrieved so far.

Now, in the midst of a late summer heatwave, the secret location is a hive of activity, with teams of specialists from the Natural History Museum working on this unique excavation.

"The special thing about the site is the sheer number and diversity of the fossils that we're funding and the quality of their preservation," says Tim Ewin, senior curator at the Natural History Museum. 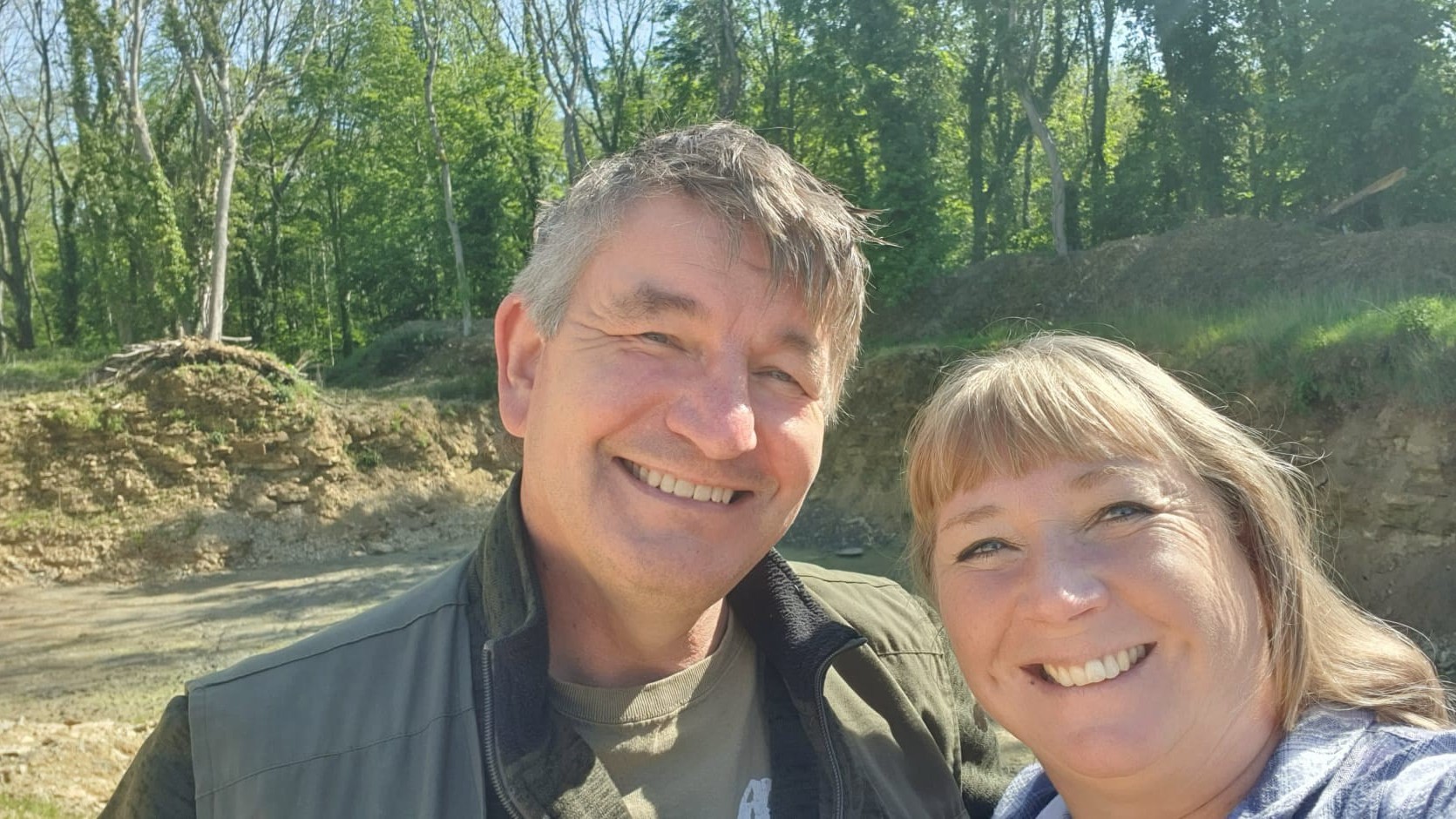 Neil and Sally Hollingworth are at the heart of what archaelogists are calling an "astonishing" discovery. /The Trustees of The Natural History Museum, London

Neil and Sally Hollingworth are at the heart of what archaelogists are calling an "astonishing" discovery. /The Trustees of The Natural History Museum, London

"They really are exceptional," he adds. "It's not just the quality and quantity of preservation. We've also got some scientifically significant finds here."

The teams tirelessly hammer away at rocks, quite literally leaving no stone unturned, before scrubbing away dirt to reveal the subtle patterns solidified on rocks.

The Hollingworths are still involved in the project too, scouring the ground on their hands and knees.

"We help with the excavation," says Sally Hollingworth. "Every discovery is just exciting. There's going to be years of research for the museum and all the scientists that surround them.”

Among the new finds are starfish, feather starts, sea lilies, sea cucumbers and sea urchins. Experts believe the sea creatures were buried in a mudslide sparked by a storm, and once lay around one hundred meters below what was then the sea surface.

Researchers say the discoveries are teaching them more about the evolution of our eco-system. "The fossils that we're finding here give us a wonderful insight of the evolution of these creatures," says Ewin, "so we can look at how they've changed from 167 million years ago to today."

The team has also identified several rare finds. "I think the fully articulated brittle star is such a special thing, so well-preserved," says Ewin. "You see it all the way up to the tips of the arm. They're called brittle stars because the arms normally fall off these things – so to have a complete one like that is really special."

The Natural History Museum is keeping the site a closely guarded secret for now, while excavation work continues.

Specimens are sent to the museum for more thorough analysis and many will end up on public display. But meanwhile the hunt for more fossils is set to continue at the site for some time to come.