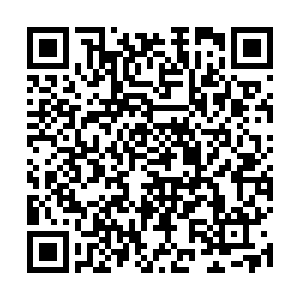 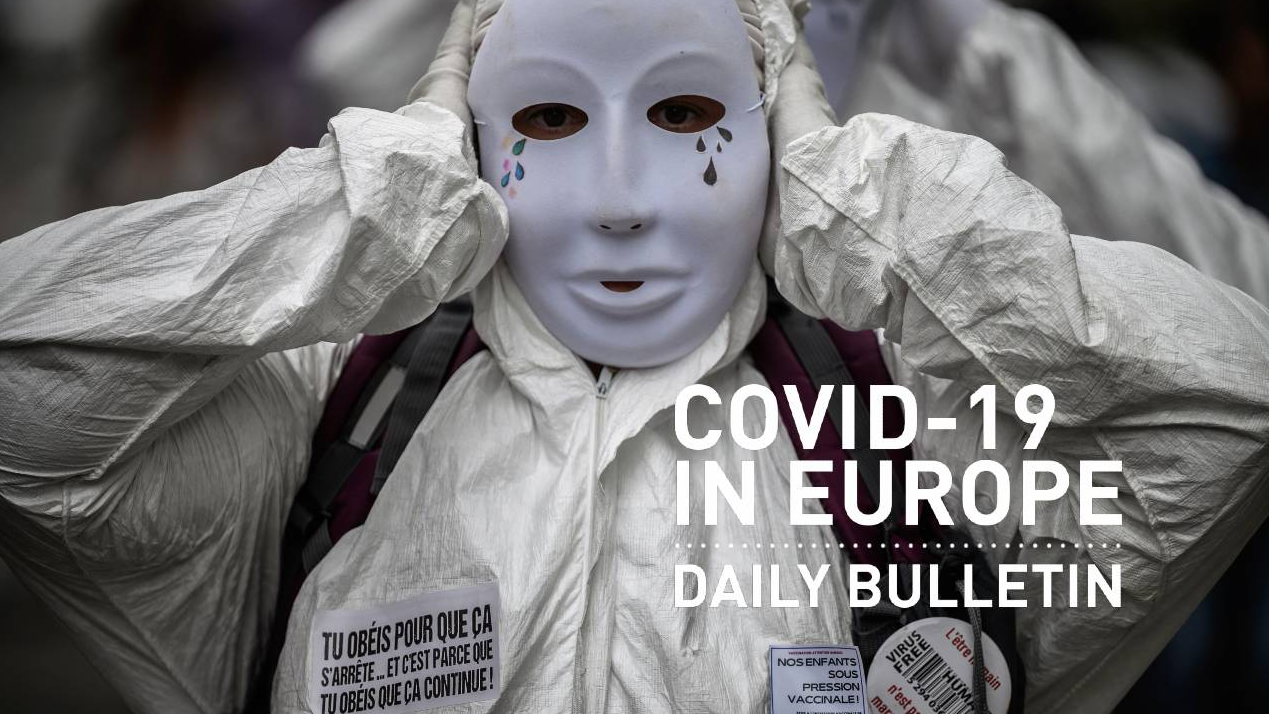 • The pace of vaccination must be quickened across the globe to avert "a pandemic of the non-vaccinated," the European Union's chief said on Wednesday in her annual policy speech.

Ursula von der Leyen's second State of the Union address since she took over as European Commission president comes after two years that have tested the resilience of the bloc with the COVID-19 pandemic, a sharp economic downturn and strains over Brexit.

"Let's make sure that it does not turn into a pandemic of the non-vaccinated," Von der Leyen told EU lawmakers in Strasbourg, France.

In an attempt to accelerate the rate of vaccinations around the world, Von der Leyen offered another 200 million jabs for non-EU countries.

• British inflation hit a more than nine-year high last month after the biggest monthly jump in the annual rate in at least 24 years. The rise has been largely attributed to a one-off boost reflecting the "Eat Out to Help Out" scheme that, in an attempt to boost customer numbers following the first lockdown, pushed down restaurant meal prices last year.

The sharper-than-expected rise in inflation will be evaluated by Bank of England policymakers, who are weighing up whether to call an early end to the stimulus plan launched at the height of the pandemic last year.

• Britain cancelled its contract earlier this week for about 100 million doses of a vaccine being developed by France's Valneva in part because it was clear it would not be approved for use in the country, UK Health Secretary Sajid Javid told parliament.

• The Dutch government on Tuesday announced it was easing COVID-19 restrictions and will introduce a "corona" pass showing proof of vaccination to go to bars, restaurants, clubs or cultural events. Prime Minister Mark Rutte said most social distancing requirements will be dropped from September 25.

Turkey also recorded 276 deaths from the coronavirus on Tuesday, near record daily levels. The rise in Turkey's daily death toll since mid-July has been among the sharpest in countries across Europe and the Middle East, global data show.

• Africa wants to buy vaccines, rather than keep waiting for donor-funded doses to arrive, the African Union said Tuesday, imploring producers to give the continent a fair shot at market access.

The AU also urged manufacturing nations to lift export bans so the continent can begin to address for itself the glaring inequity in access to coronavirus jabs, as wealthy nations hoard available doses.

• U.S. army officers who refuse to be vaccinated could be suspended from their duties and possibly discharged, the force announced.

After the Food and Drug Administration fully approved the Pfizer-BioNTech vaccine in August, Defense Secretary Lloyd Austin had ordered that all active duty service members must get vaccinated.

The army said it had begun implementing this order in late August, adding that soldiers could request an exemption on legitimate medical, religious or administrative grounds.

• The UK on Tuesday set out its winter plan to tackle the coronavirus. Watch Paul Barber's report: 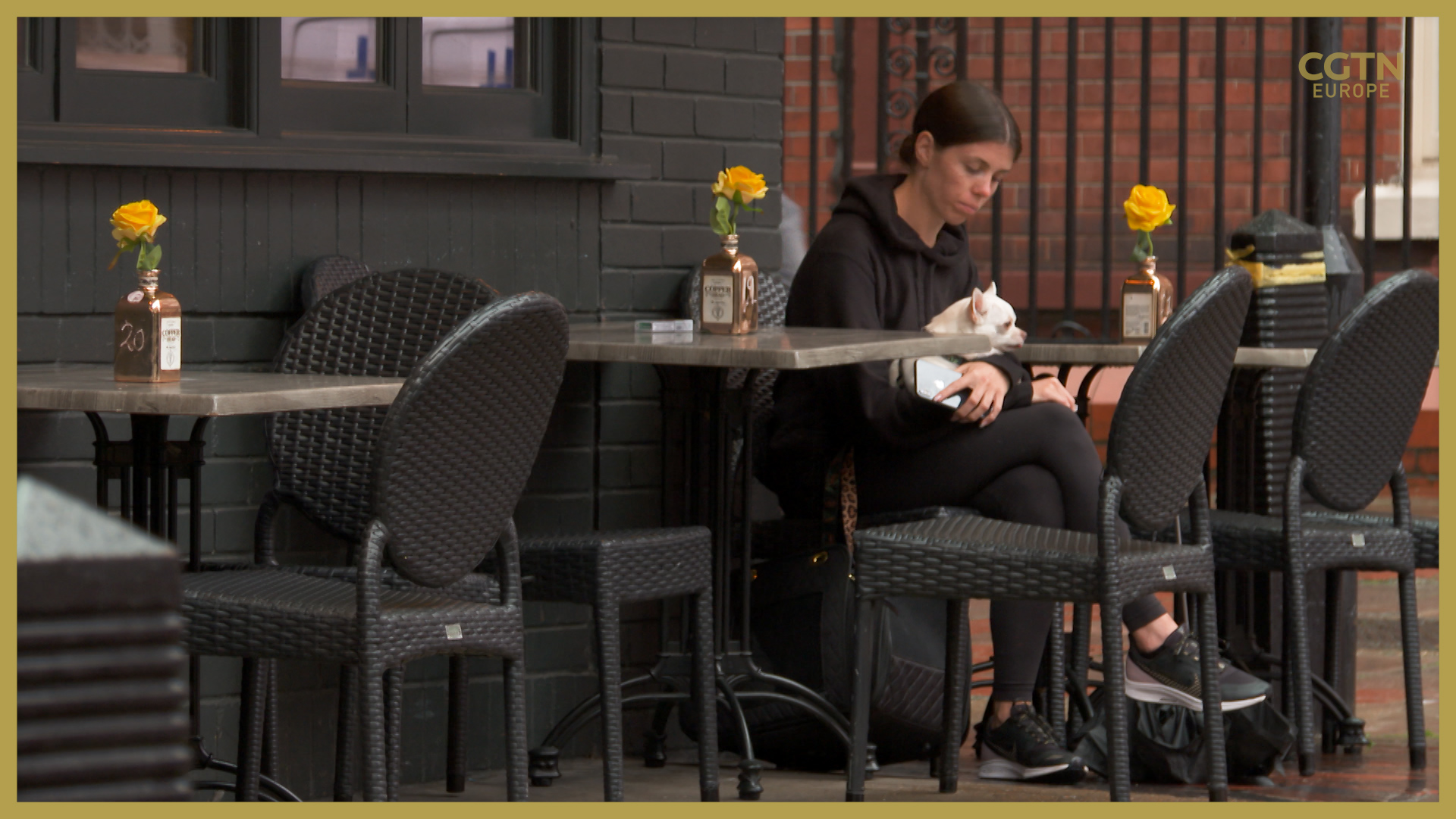