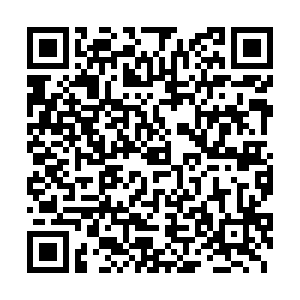 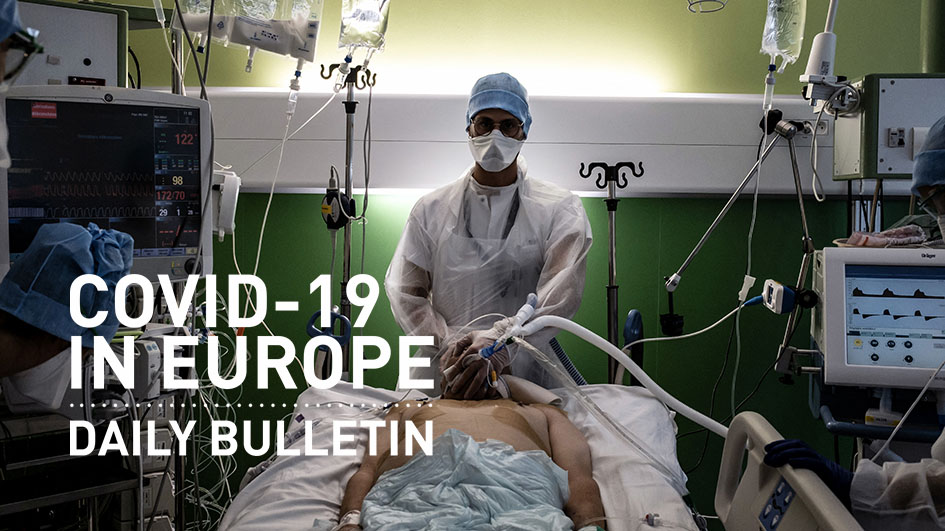 A doctor takes care of a patient infected with COVID-19 in the intensive care unit of Lyon-Sud hospital, France, on September 8. /Jeff Pachoud/AFP

A doctor takes care of a patient infected with COVID-19 in the intensive care unit of Lyon-Sud hospital, France, on September 8. /Jeff Pachoud/AFP

· The World Health Organization (WHO) has called for a longer global moratorium on third vaccine doses until the end of the year, asking rich countries to delay booster jabs until every country has vaccinated at least 40 percent of its population. It had previously urged countries not to bring in booster programs until at least the end of September.

· COVAX is set to receive 575 million fewer vaccine doses this year than expected, according to the Global Alliance for Vaccines and Immunization (Gavi). That's nearly 30 percent short of COVAX's previous goal of 2 billion shots delivered to poorer countries this year.

· The WHO says the global vaccine production capacity is now running at 1.5bn a month, so "it is a fixable problem" if doses are shared. It has also rejected suggestions that poorer countries wouldn't be able to administer vaccine programs efficiently – pointing out that most of these countries have systems in place, and experience, for mass-vaccination programs.

· Fourteen people have died in a fire at a hospital treating COVID-19 patients in North Macedonia, authorities said on Thursday. The fire broke out late on Wednesday after an explosion in a COVID-19 clinic in Tetovo in the northwest of the Balkan country. The cause of the fire is not yet known.

· People will be required to show a COVID-19 certificate to enter bars, restaurants and fitness centers in Switzerland from Monday, a move the Swiss government hopes will relieve pressure on hospitals struggling with a new wave of infections in the country. There are more than 3,500 new cases daily in Switzerland, where just more than half the population has been fully vaccinated.

· The Irish government has announced booster jabs will be offered to elderly people in the country who were fully vaccinated at least six months ago.

· Nerve disorder has been declared a "very rare" side effect of the AstraZeneca vaccine, occurring in fewer than one in 10,000 people. The European Medicines Agency said on Wednesday that a causal relationship between the vaccine and the neurological disorder Guillain-Barre syndrome, which can cause temporary paralysis, was "considered at least a reasonable possibility." A total of 833 cases of the syndrome had been reported worldwide by July 31, from about 592 million doses of AstraZeneca's Vaxzevria shot administered.

· Novavax has begun early-stage trials to test its combined flu and COVID-19 vaccine. The study will be conducted in Australia and it will enroll 640 healthy adults between the ages of 50 and 70 years and who have either been previously infected with the coronavirus or given a vaccine at least eight weeks prior to the study. Novavax hopes the combination of its two vaccines will lead to higher levels of protection.

· The city of Brussels in Belgium is expected to introduce a vaccine pass to enter bars and restaurant as of October 1.

· There are fears the virus will overwhelm the health system in Bulgaria, where only 20 percent of the population of 7 million people are vaccinated. The country has been reporting 10,000 new cases a week and dozens of daily deaths. This week, new restrictions have been announced in an effort to curb cases. Restaurants and cafes will close at 10 p.m., with a maximum of six people allowed to sit together.

· The head of the Robert Koch Institute (RKI) for infectious disease in Germany has warned against a "massive momentum" in new cases in the fall if more people aren't vaccinated in the country.

· UK Health Secretary Sajid Javid said on Wednesday he supports the right of 12- to 15-year-olds to be able to receive a vaccine against the wishes of their parents,

· Japan, Serbia, Azerbaijan, Albania, Armenia and Brunei are the latest countries the European Union has taken off its COVID-19 travel safe list, amid concern over rising new infections. 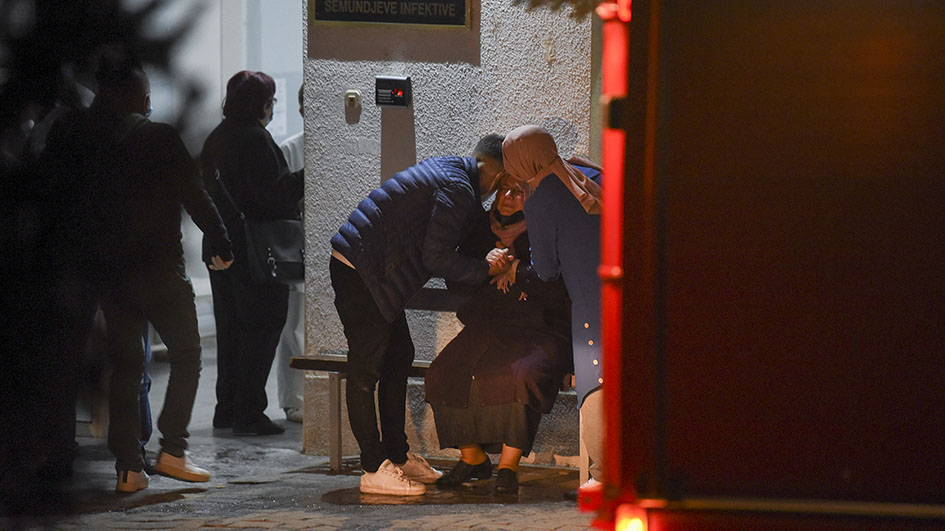 People gather outside the COVID-19 clinic in Tetovo, North Macedonia, where a fire broke out. /Arbnora Memeti/AFP

People gather outside the COVID-19 clinic in Tetovo, North Macedonia, where a fire broke out. /Arbnora Memeti/AFP