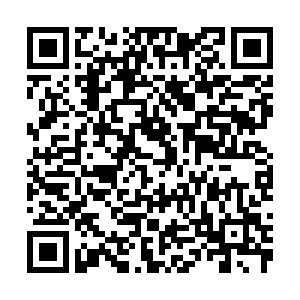 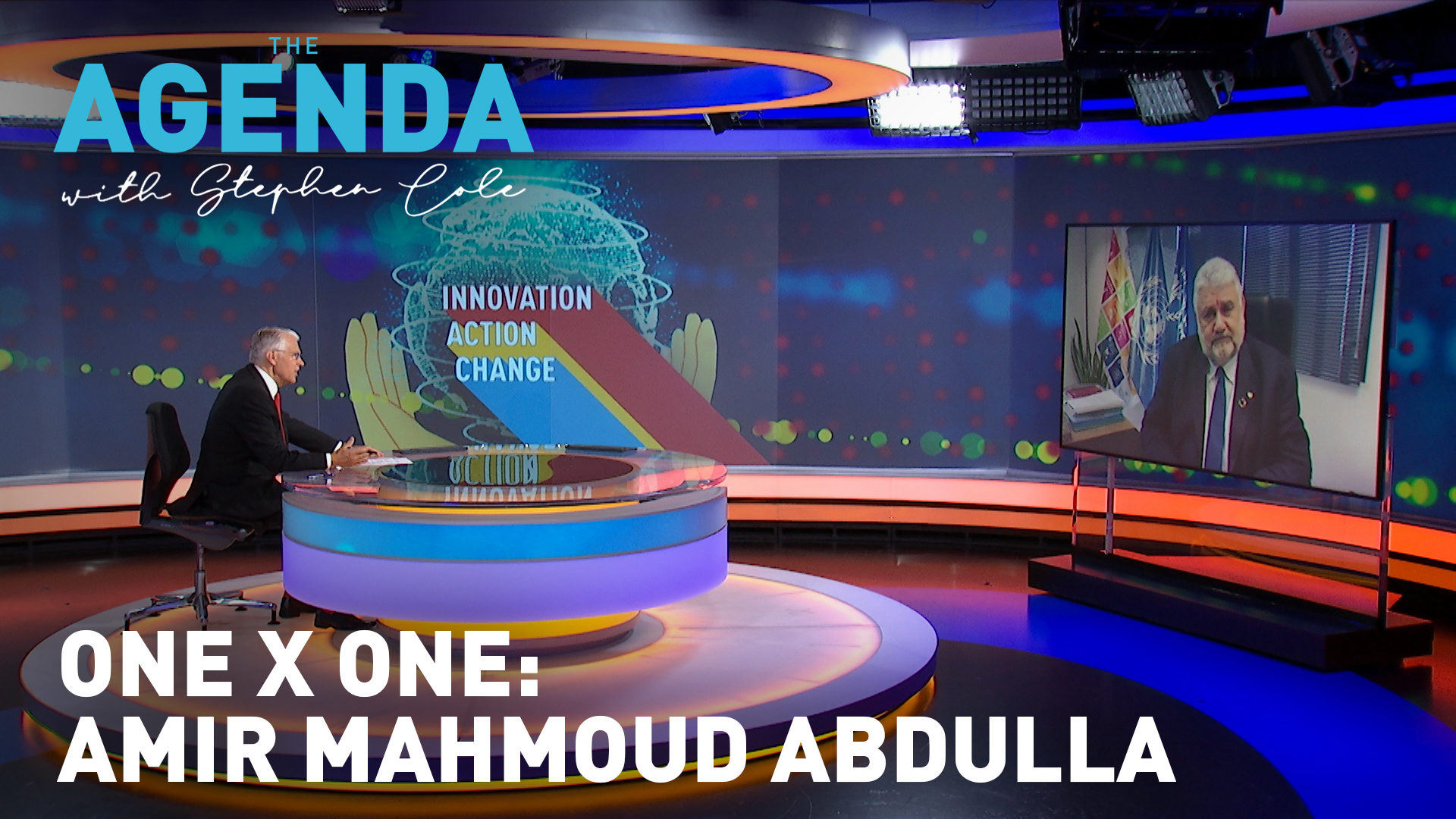 As part of CGTN's focus on poverty alleviation around the world, on this episode of The Agenda with Stephen Cole we have an exclusive interview with the Deputy Executive Director of the World Food Programme, Amir Mahmoud Abdulla.

The WFP has warned that COVID-19 means 41 million people on the planet are now at imminent risk of famine - and that the pandemic has pushed more than 54 million people into food insecurity in just one continent - Africa.

So, what can be done to tackle the problem of food poverty? And how can the world's poorest cope in the midst of a global pandemic?

He oversees the Regional Directors and is responsible for helping to achieve the Sustainable Development Goals at country level.

WHAT DOES AMIR MAHMOUD ABDULLA SAY?

"When we think about people being edged towards the brink of famine, we think of it in terms of the three Cs." he tells Stephen. "The most influential driver is actually conflict. If you look around the world where people are on the risk of famine, most of them are in areas that have conflict followed hard on the heels of conflict. The second, which in fact is sometimes driving those conflicts is climate change, the climate crisis…and the third clearly Covid. So those three Cs, one piled on top of the other - conflict, climate crisis and covid - are really pushing people into serious poverty, affecting their livelihoods, putting their lives at risk."

But he adds, "Hunger is in principle, probably one of the world's most solvable problems. It's one of the world's largest problems, but it's the most solvable. But to do that you need to remove so many of the drivers. And as I said earlier, the conflict and climate crisis, they are really drivers that can't necessarily be solved by food assistance alone. So we have to work together."

Amir Mahmoud Abdulla points to the fact that 70 percent of the world's poor are women – and how female empowerment is vital to solving the poverty crisis: "There's a term we use in our type of business where we often refer to man-made disasters and man-made problems. And I've always said there's a reason we call it a man-made disaster, and that is because they are invariably caused by men. But for every man-made disaster, there's probably a woman-led solution."

Abdulla is in no doubt that the three Cs – conflict, climate and Covid – are not issues which will be solved overnight – but – after decades working at the World Food Programme he remains optimistic. "This can be done, but it requires everybody working together. And I think that's one of the beauties of the type of work that I do, is that it does bring you into contact with so many different people, with so many different backgrounds. And, you know, I've been doing this for more than 30 years. If I wasn't an optimist, that I'd given up a long time ago." 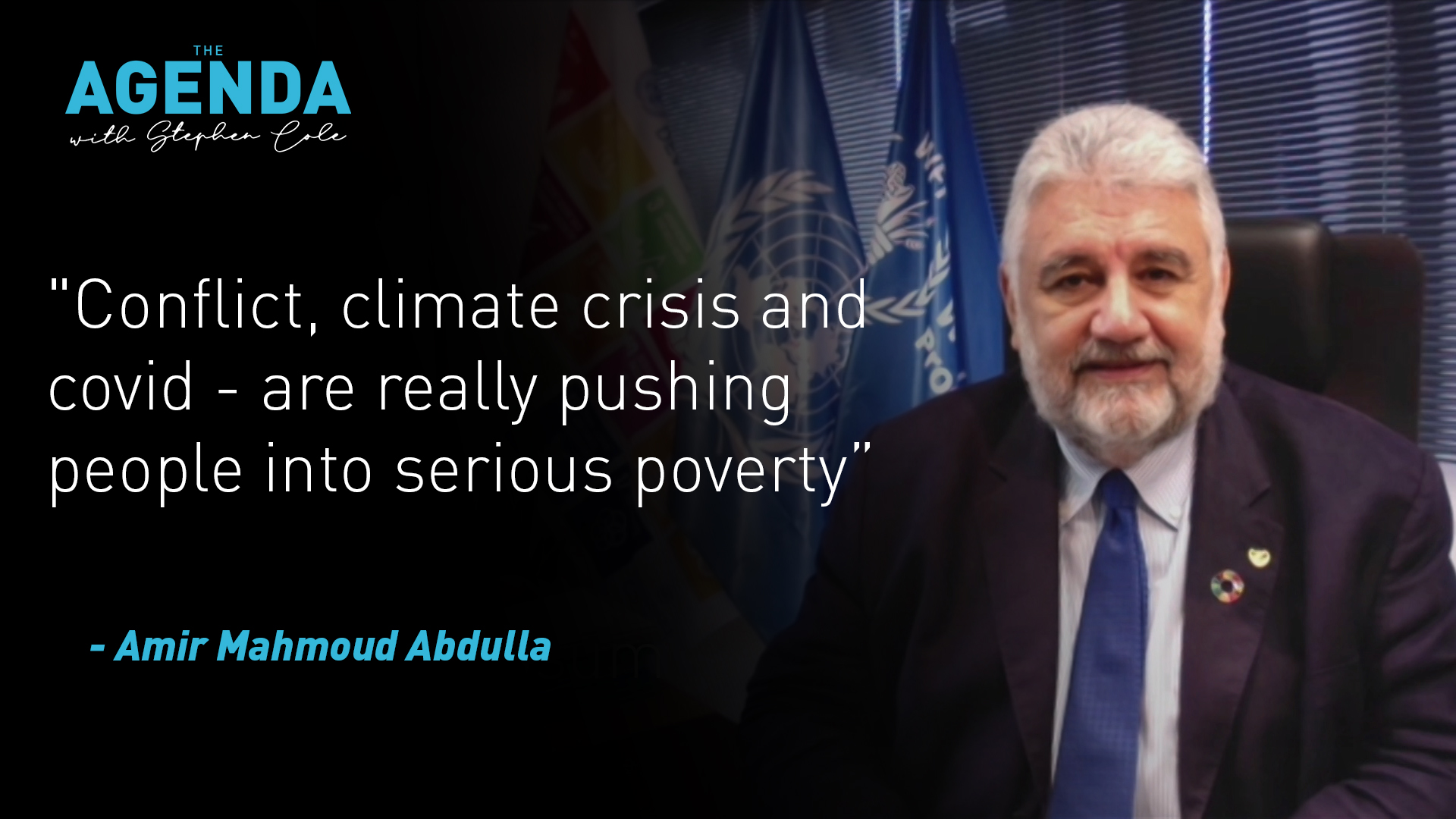