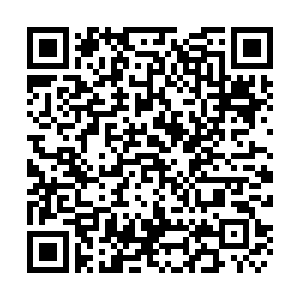 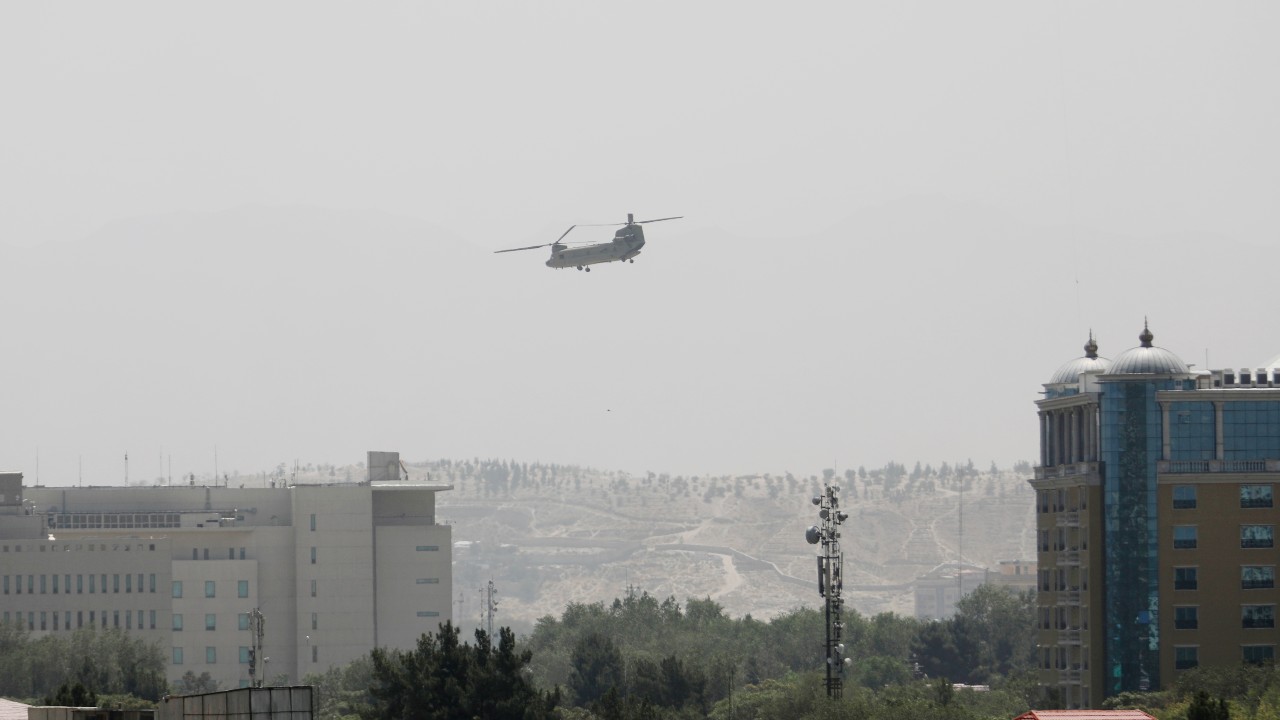 A U.S. Chinook helicopter flies near the U.S. Embassy in Kabul, Afghanistan. More countries are now evacuating their staff as the Taliban advance. /Rahmat Gul/AP Photo

A U.S. Chinook helicopter flies near the U.S. Embassy in Kabul, Afghanistan. More countries are now evacuating their staff as the Taliban advance. /Rahmat Gul/AP Photo

With the Taliban on the verge of taking Kabul, European governments have sprung into action to evacuate their diplomats and workers from Afghan's capital, amid reports of gunfire at the airport.

Germany shuttered its embassy in Kabul, with diplomats reporting they were relocating to the military section of the city's airport while accelerating efforts to evacuate citizens and local helpers.

"The security situation has deteriorated drastically," the foreign office in Berlin said on its website.

The mission will include the evacuation of local Afghan staff working for the German embassy. "The Bundeswehr have to save these people. That's the moral obligation after everything they have done for us," said conservative Chancellor candidate Armin Laschet. "We can't watch them any longer being threatened by the Taliban and fundamentalists."

Incels in the UK: An explainer

France also announced it had moved its staff to the airport, in a statement from the foreign minister.

"Faced with the extremely rapid deterioration of the security situation in Afghanistan," the statement read, "the French authorities have decided to relocate their embassy to the site of the Kabul airport, which therefore remains operational and active in order to proceed in particular with the evacuation of all of our compatriots."

However, the airport may not represent a fully safe refuge, with the U.S. embassy releasing a security alert of gunfire.

"The security situation in Kabul is changing quickly including at the airport. There are reports of the airport taking fire; therefore we are instructing U.S. citizens to shelter in place," the alert said.

NATO secretary-general Jens Stoltenberg, who said he had been in touch with various member countries' leaders and foreign ministers, said the organization is maintaining its presence in Kabul.

A spokeswoman declined to say whether the ambassador would be among those leaving and said it was premature to say that Italy had actually closed its embassy.

Italy's defense minister has said that 228 Afghans and their families have already been transferred to Italy, calling it a "moral duty" to protect those who had worked with Italy and who would face reprisals by the Taliban. 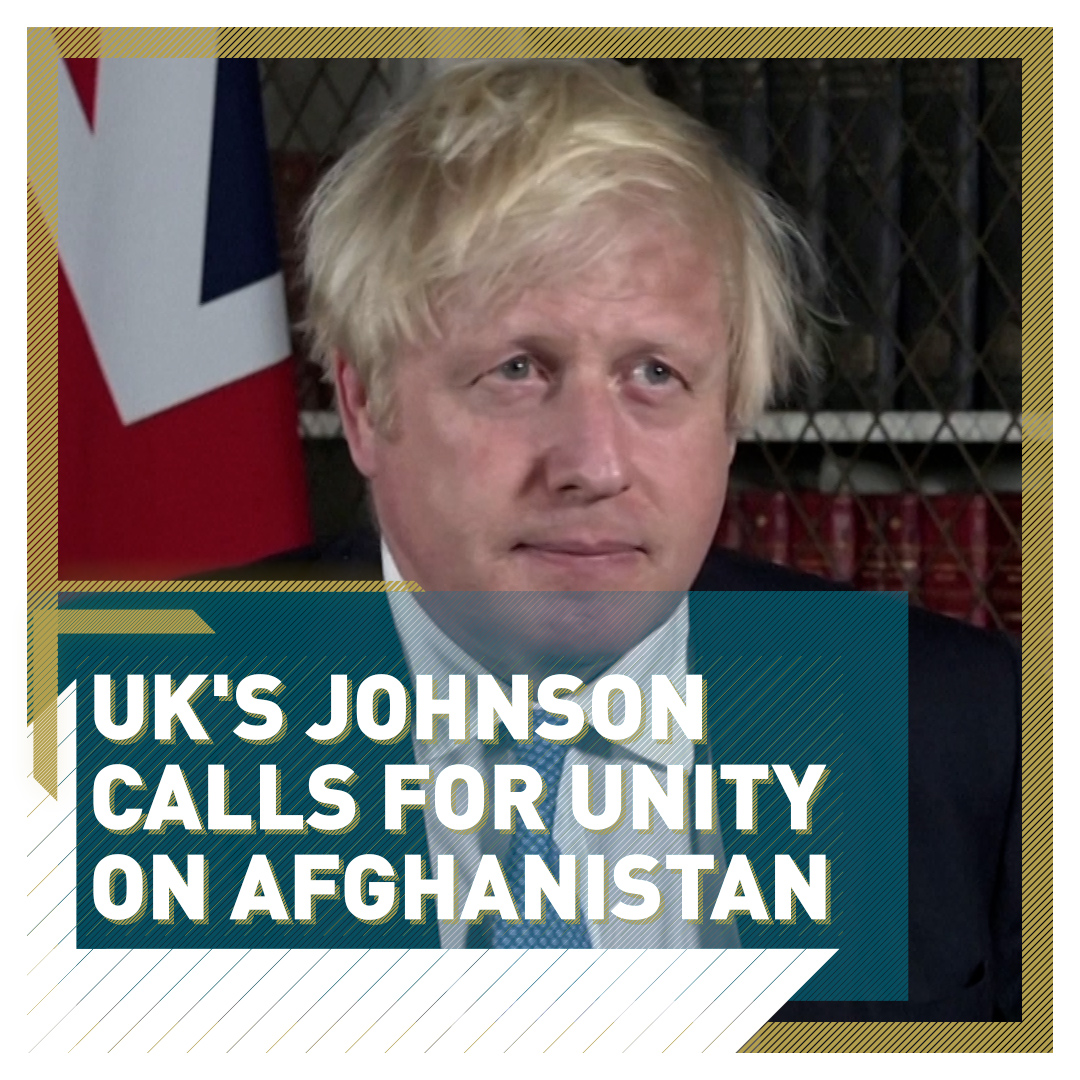 The UK government is also helping evacuate its staff, with the Sunday Telegraph reporting that the British ambassador to Afghanistan will be flown out of the country on Sunday night.

UK Prime Minister Boris Johnson said that "The ambassador is working round the clock, has been there at the airport to help process the applications," said Johnson.

Johnson, who has recalled parliament from its summer break to discuss the situation in Kabul, also called for global unity.

"We don't want anybody bilaterally recognizing the Taliban," he said. "We want a united position amongst all the like-minded as far as we can get one so that we do whatever we can to prevent Afghanistan lapsing back into being a breeding ground for terror."

"These people served the Czech Republic and we have full responsibility for them," Kulhanek said in a statement. "The wives and small children of our co-workers face death and torture. We simply cannot allow that." 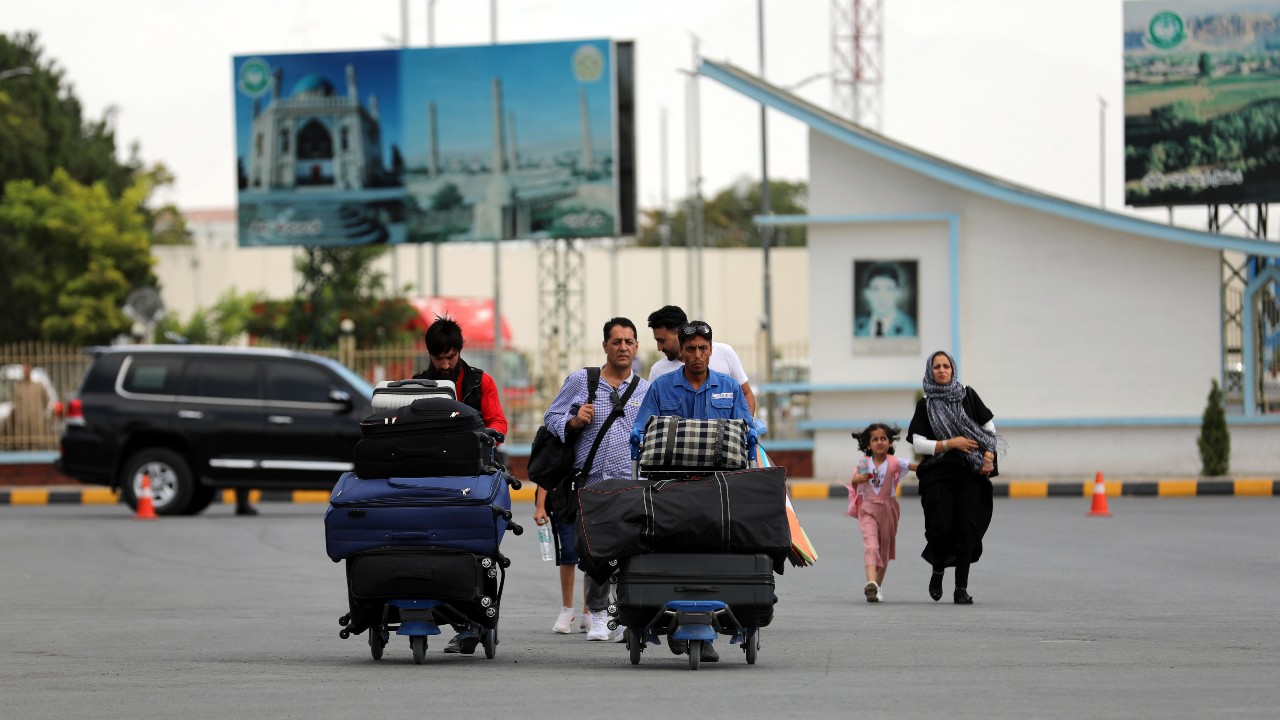 Passengers walk to the departures terminal of Kabul's Hamid Karzai International Airport – increasingly the only way out for those fleeing the war. /Rahmat Gul/AP Photo

Passengers walk to the departures terminal of Kabul's Hamid Karzai International Airport – increasingly the only way out for those fleeing the war. /Rahmat Gul/AP Photo

Sweden will evacuate all its embassy staff from Kabul on Sunday, said public service broadcaster Swedish Radio, while Denmark's Foreign Minister Jeppe Kofod held a news conference to annoucne it is closing its embassy and evacuating employees.

However, one country not planning to leave is Russia. "No evacuation is planned," foreign ministry official Zamir Kabulov said, adding that he was "in direct contact" with Moscow's ambassador in Kabul and that Russian embassy employees continued to work "calmly."

The RIA Novosti agency said Kabulov revealed that Russia was among a number of countries to receive assurances from the Taliban that their embassies would be safe.

Also not leaving are many workers for the various non-governmental organizations in Kabul. "As the conflict has escalated over the past few weeks, we've seen a massive humanitarian disaster playing out. It's an extremely complicated and dangerous environment for humanitarians to be operating," said Eileen McCarthy, Kabul advocacy manager of the Norwegian Refugee Council.

"We are aiming to be able to stay and deliver the assistance that is really critical right now, but also have contingency plans for if the situation continues to deteriorate, how we keep our staff – both [Afghan] national and internationals like myself – safe."

Albania has accepted a U.S. request to temporarily take in Afghan refugees seeking visas to enter the United States, Prime Minister Edi Rama said on Sunday. "We will not say 'No', not just because our great allies ask us to, but because we are Albania," Rama said on his Facebook account.

This week, sources told Reuters that Biden's administration had held discussions with countries including Albania about protecting U.S.-affiliated Afghans from Taliban reprisals until they complete the process of approval of their U.S. visas.

"If there is one thing that the situation in Afghanistan and the actions of Belarus have shown, it is that the clock has run out on how long we can wait to adopt the complete overhaul of Europe's migration and asylum rules we need," Schinas said in a tweet.

Many EU member states are nervous that developments in Afghanistan could trigger a replay of Europe's 2015/16 migration crisis when the chaotic arrival of more than a million people from the Middle East stretched security and welfare systems and fueled support for far-right groups.

Austria plans to hold an aid conference within a month to support Afghanistan's central Asian neighbors.

"Aid on the ground can only work in unison with partners on the ground," the APA news agency quoted Foreign Minister Alexander Schallenberg as saying. "Conflict and instability in the region will sooner or later spill over to Europe and thus to Austria."

Austria was one of six EU countries that insisted this month on their right to forcibly deport rejected Afghan asylum seekers. It has stuck to its hard line even as some other nations changed course given the developments in Afghanistan.