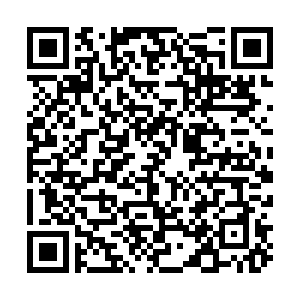 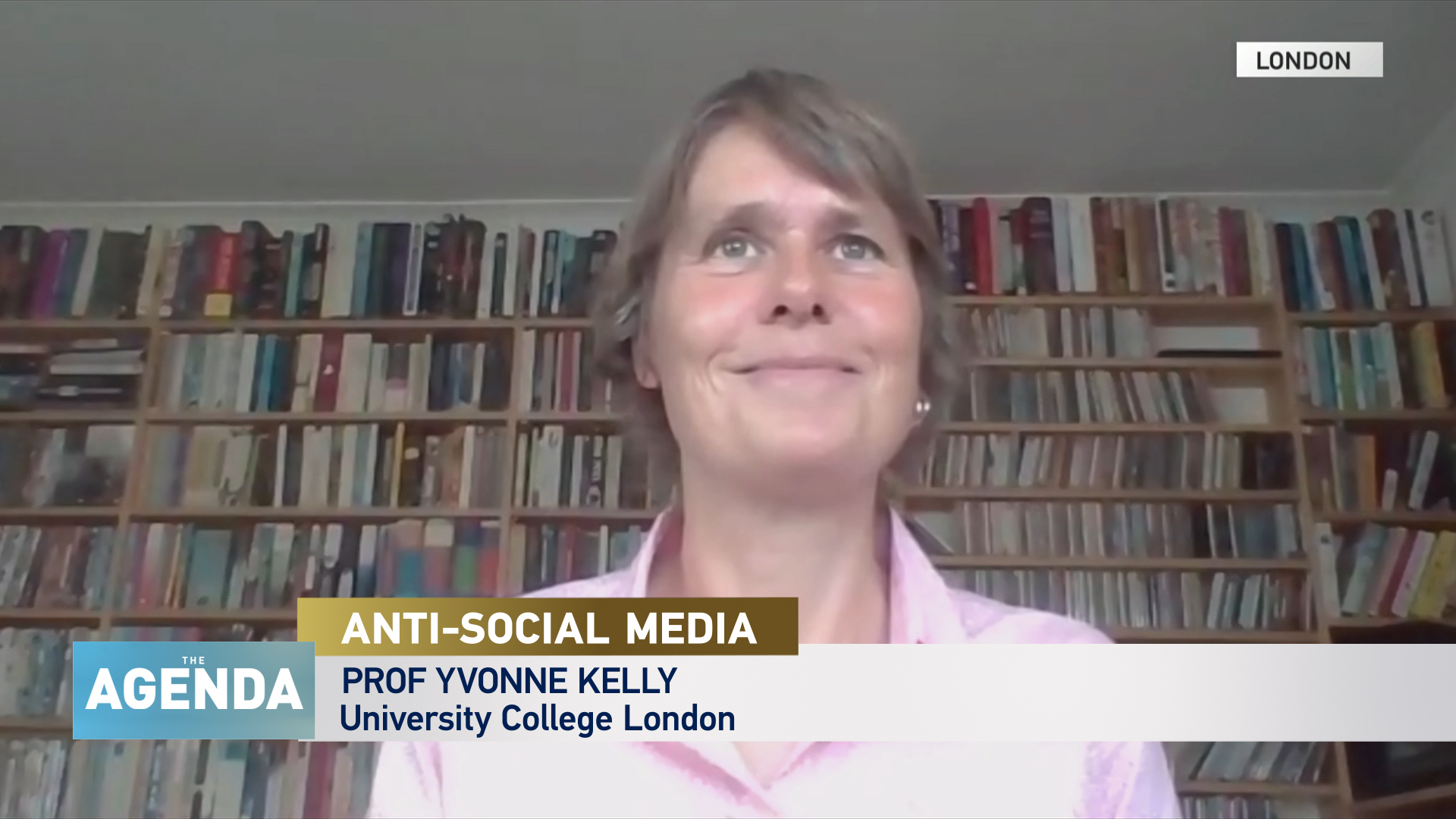 Before the pandemic, University College London published a study which showed that 14-year-old girls are twice as likely to show depressive symptoms linked to social media use, compared with boys of the same age.

Although apps like Instagram and TikTok require users to be at least 13 years old to use the app, there are plenty of ways for younger kids to access the apps. So just how vulnerable are young teens? And just how much is social media impacting their lives?

Professor Yvonne Kelly, who led UCL's research into whether girls have a rougher time online than their male counterparts, explains all to The Agenda with Stephen Cole.

Professor Yvonne Kelly worked as a Research Fellow in Aintree Hospitals Trust before moving to Epidemiology and Public Health at UCL in 1998.

During her time at UCL she was involved in setting up the Millennium Cohort Study.

She joined the International Centre for Lifecourse Studies (ICLS) research group when it was first founded in 2008 and is now the Director of ICLS, which is funded by the Economic and Social Research Council.

WHAT DOES KELLY SAY?

In 2017, Kelly used information from around 12,000 young people aged 14 who took part in the Millennium Cohort Study, to see whether feelings of depression could be linked to social media. "We found a really clear strong-graded relationship with the time young people were spending on these platforms and depressive symptoms," she says. 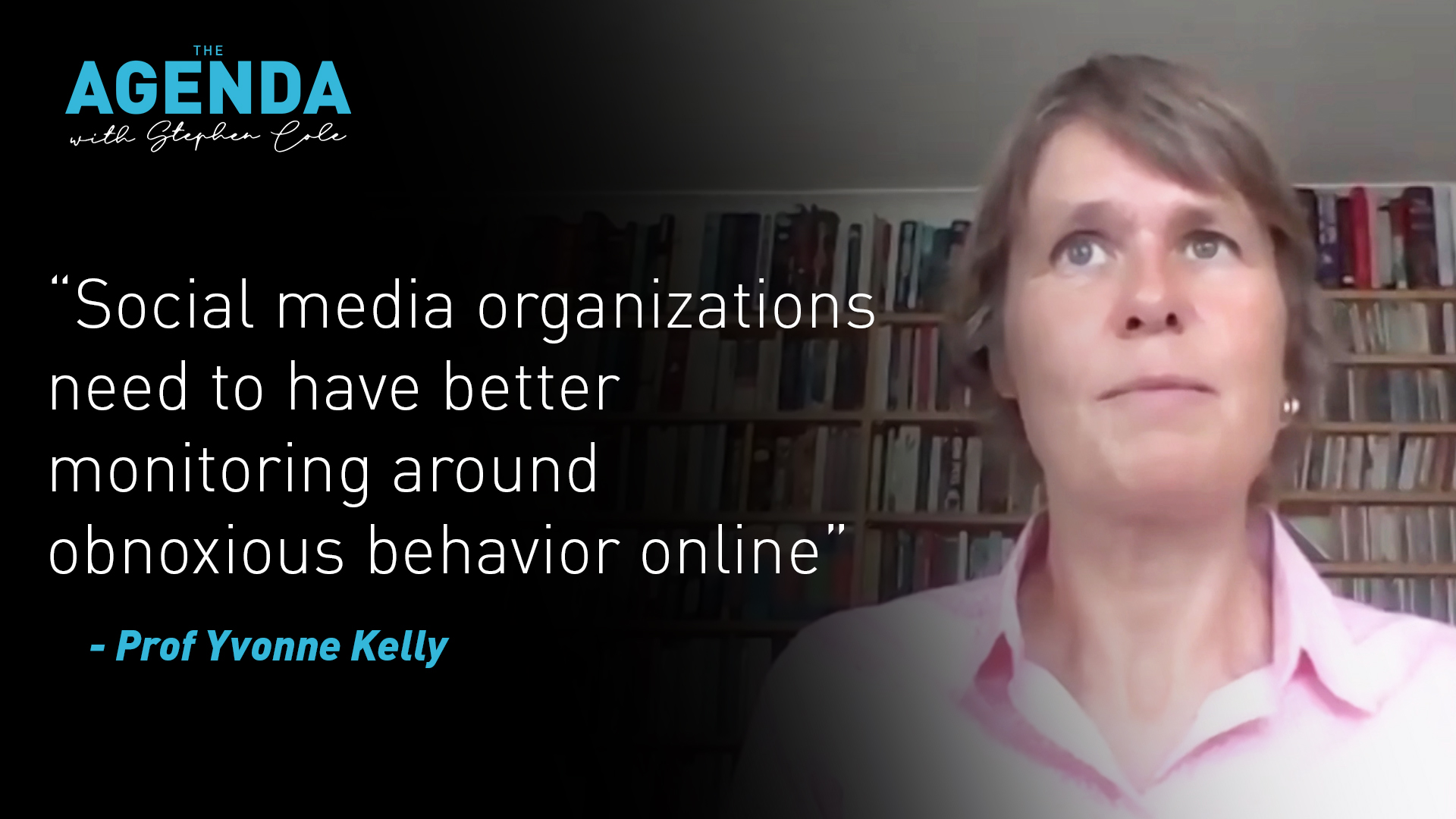 "We have to work really hard with social media organizations to have a better degree of monitoring around trolling online," she says. "Governments need to pay attention to structural issues like harmful online content."

She explains that young people can be bombarded by a variety of content on social media platforms, much of which has little to do with social interactions. "The entire commercial online environment needs to be better regulated – that is the key to this."

During the pandemic, Instagram attracted more new users than any other platform. To get an insight into why it's so addictive, Stephen Cole speaks to writer Bella Younger. The self-described 'accidental influencer' explains how she became so obsessed with checking her phone that she ended up in rehab for a social media addiction.

Should mobile phones be banned in bedrooms or even schools? Stephen Cole speaks to cyber-bullying campaigner Charley Oliver-Holland about her experiences online – and how to silence the trolls.

Finally, are there long-term consequences of harmful online behavior? And how has online aggression changed in the last decade? Maša Popovac, a psychologist who specialises in cyberpsychology, explains the evolution of trolling.