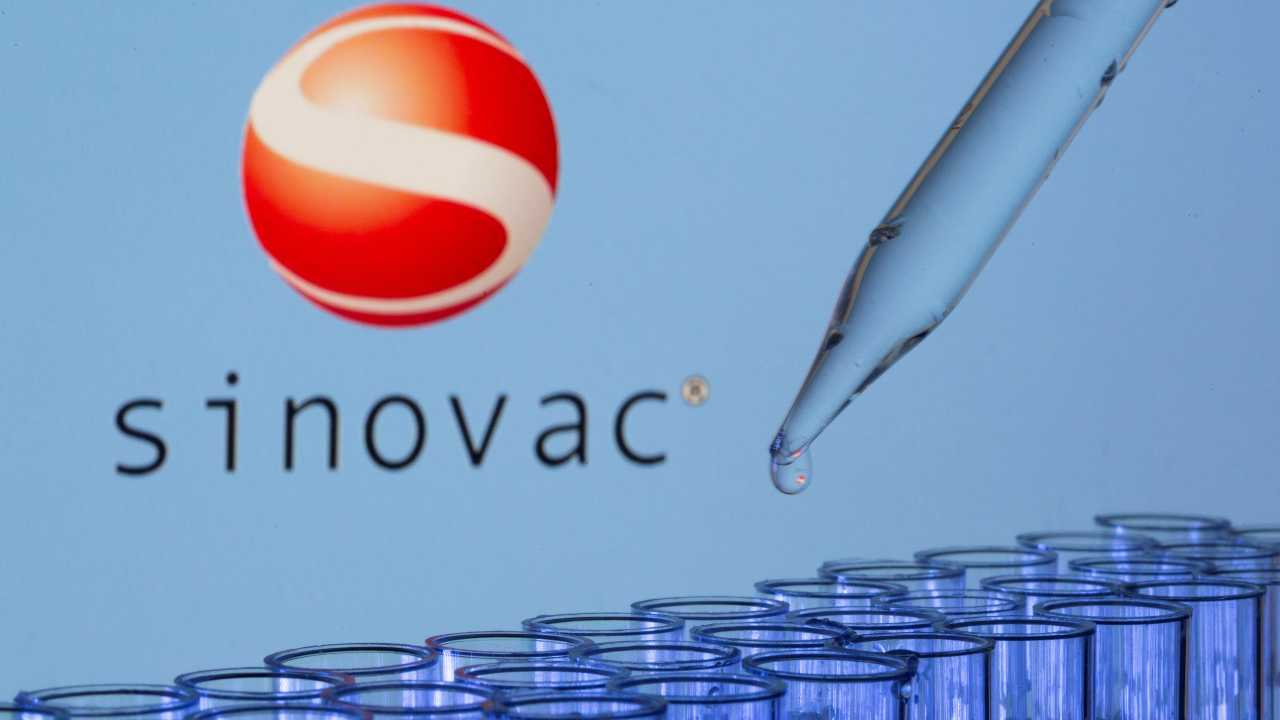 The UK-developed AstraZeneca COVID-19 vaccine and China's Sinovac and Sinopharm vaccines are going to be switched around for recipients of a third booster shot in Cambodia.

Prime Minister Hun Sen, launching the vaccination campaign for children aged between 12 and 17, said the third dose would initially be offered to between 500,000 to one million front-line workers as a priority.

"People who have already been vaccinated with Sinopharm and Sinovac should be given AstraZeneca as the third booster dose," Hun Sen said in a speech which was broadcast on social media.

"For Cambodians who have been vaccinated with AstraZeneca, Sinovac should be given as the third dose," he added, saying that was what he was now due to have.

What are the differences between COVID-19 vaccines?

WHO urges pregnant women to get vaccinated

Hun Sen also said the country will purchase more AstraZeneca vaccines through the World Health Organization's (WHO) Covax scheme, for the booster shots.

WHO experts have said that in principle they do not foresee problems with mixing and matching different COVID-19 vaccines, although so far the most commonly used combination has been one dose of AstraZeneca followed by a dose of Pfizer - a combination which studies suggest provides good protection.

The Cambodian leader, speaking after watching doctors administer the Sinovac vaccine to his grandchildren, said: "The vaccination for children today is a key step to herd immunity in communities. Children are like bamboo shoots. If the health of children is damaged now, we won't have good bamboos."

Cambodia's mass inoculation campaign has so far seen more than seven million people out of the ten million eligible get AstraZeneca, the U.S.-donated Johnson & Johnson, or Sinovac and Sinopharm jabs.

On Thursday the country imposed fresh restrictions on eight provinces bordering Thailand - which has seen increasing cases and deaths as the Delta variant spreads. Cambodian migrant workers in Thailand have also been barred from returning home.