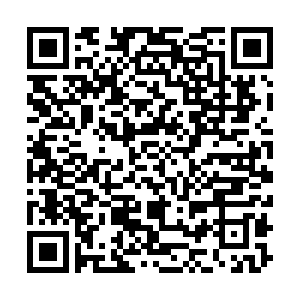 · Recent data shared by the UK's Office for National Statistics (ONS) suggests that the number of new infections in the country has been rising since the easing of lockdown restrictions, contradicting the declining numbers produced in recent weeks by the health ministry. The ONS' weekly infection survey shows that cases in England have grown in the most recent weeks by more than 15 percent.

· From August 1, all travelers entering Germany will have to show proof of a negative COVID-19 test – unless fully vaccinated or recently recovered from the disease. There will be exceptions for those crossing the border for transit only.

· Anti-lockdown protests planned for Saturday in Berlin were banned in Germany's capital as the country fears the spread of the Delta variant.

· Around 150,000 people took to the streets of Paris on Saturday to protest against the extension of the health pass and mandatory vaccination for several professions in France.

· The EU is likely to get 40 million more doses of Moderna vaccine by October, according to the European Medicines Agency (EMA). Last week, the EMA approved the use of Moderna for children aged 12 to 17.

· Cyprus announced it's ready to expand its vaccination program to children aged 12 to 15. Children will be vaccinated with an mRNA vaccine like Pfizer or Moderna on a voluntary basis and with the consent of the parents.

· The Euro 2020 final between Italy and England "supercharged" an increase in COVID-19 infections in north-east England, according to local public health official Mark Adams. The three days with the highest rates in the region followed three to five days after the final, Adams said.

· The Delta variant is not specifically targeting children, said the World Health Organization on Friday. "There was some suggestion that the variants were specifically targeting children, but that actually is not the case. What we are seeing is that the variants will target those who are socially mixing," said WHO technical lead Maria Van Kerkhove.

· The number of new cases in Tokyo has reached a record high of 4,058 on Saturday, a number that risks overshadowing the Olympics Games the city is hosting. On Friday, Japan extended emergency measures to three prefectures around Tokyo amid rising infections. 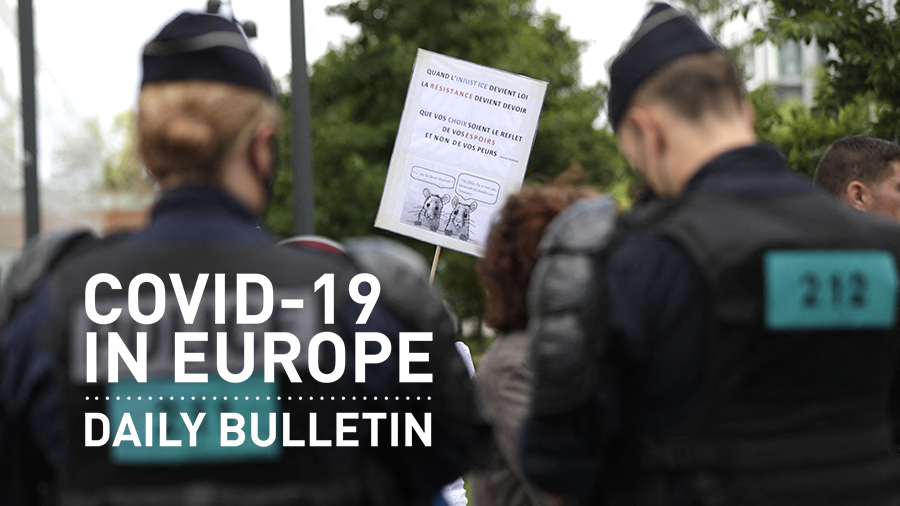 The Welsh government has decided that fully vaccinated adults in Wales will not have to self-isolate if they come into contact with a COVID-19 case after August 7, in order to ease pressure on vital services.

It's the first UK country to take the step because of the numbers of people being forced to isolate and the impact on many services.

The main opposition Labour party leader in parliament, Keir Starmer, has called for England to follow and relax self-isolation rules at the same date. Currently they'll be changed on August 16.

There's debate also about a discrepancy between falling COVID-19 infection rates and Office for National Statistics data showing an increase.

It may be because of a lag between the Office for National Statistics (ONS) survey and the UK's daily testing figures. Also with schools now closed for the summer break, children no longer have tests at school and their infection rates aren't monitored as closely.

ONS data shows that in the week ending 24 July, approximately one in 65 people were estimated to have had COVID-19 in England.

Despite rising infections, the number of people being hospitalized is low in comparison to the second wave.

On Saturday, tens of thousands of demonstrators staged a protest in Paris against the mandatory use of health passes, which the government has said would take effect from early August.

The protest came only days before the country's Constitutional Council gives final decision on a contested bill that would extend the use of the document to restaurants, trains and planes from August 9.

But the protesters appear to be a minority within the French population: according to an Ipsos-Sopra Steria poll for Franceinfo and Le Parisien on July 16, 62 percent of French people said they were in favor of setting up the health pass to enter public places and 69 percent favored compulsory vaccination for caregivers.

The number of new infections is rising in Italy as the highly contagious Delta variant gains dominance.

According to the National Health Institute, Delta accounted for 94.8 percent of cases in the country as of July 20. In the same survey a month earlier, the Delta variant represented just 22.7 percent of cases.

According to the authorities, new infections are mostly among children and young people aged between 10 and 29 – suggesting the government should speed up vaccinating its younger population.

Three regions in the country – Lazio, Sardinia and Sicily – are at risk of going back to a "yellow zone" level of lockdown restrictions, which includes the mandatory use of face masks outdoors.