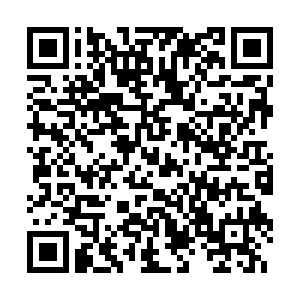 Belgium lifted another set of COVID-19 restrictions on Friday, eliminating a cap on the number of people allowed in stores and extending the limit on how many people can attend events, as new infections and hospitalizations climb higher.

For the first time in a year, shops and malls across the country took down signs indicating how many customers are allowed indoors at any given time. It had been capped at 1 person per 10 square meters, which at some stores meant only one or two shoppers were allowed entry.

The government also lifted the limit on the number of people allowed inside shopping centers, although customers are still required to wear a mask and socially distance when possible. 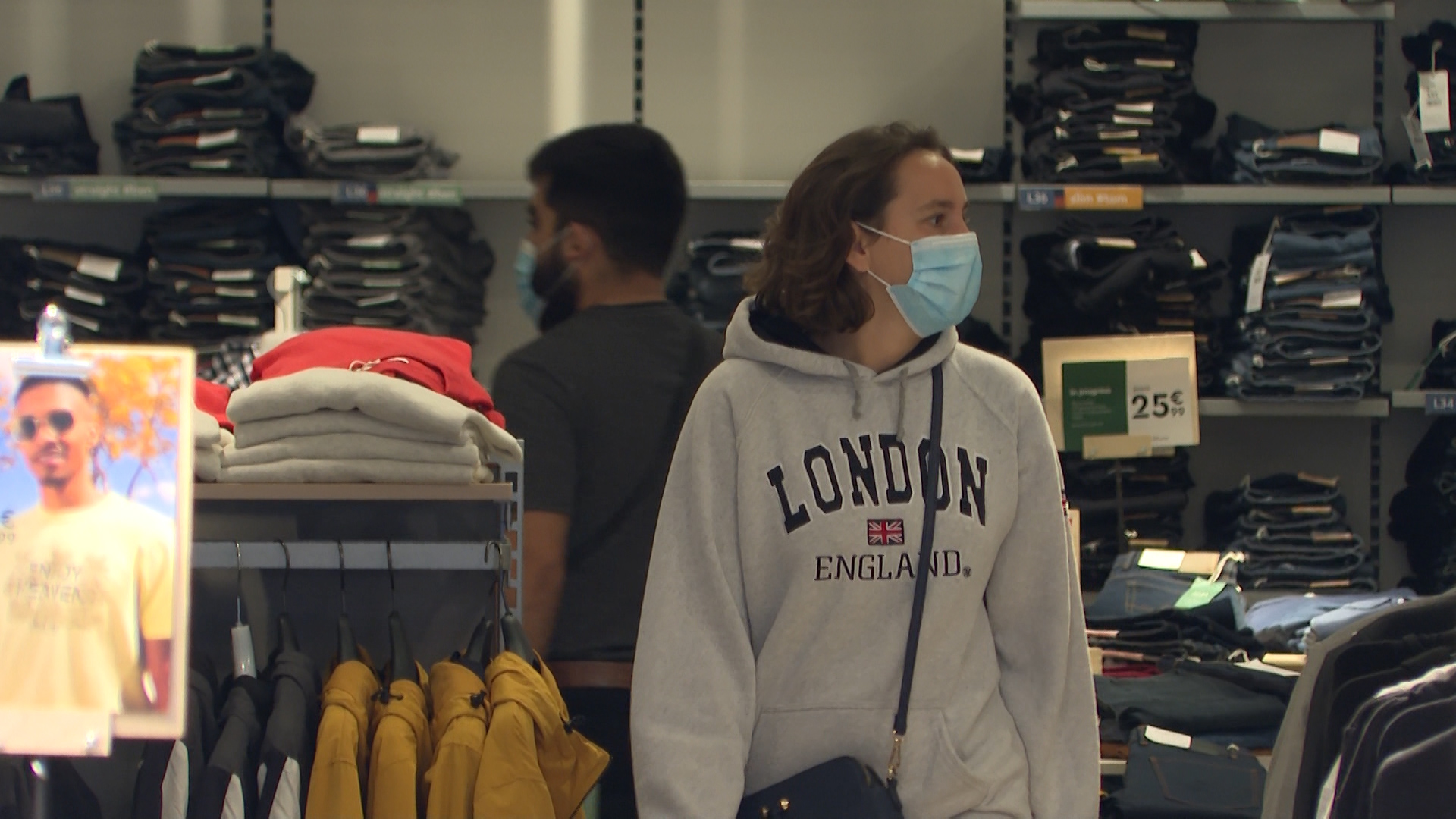 Belgium on Friday lifted the cap on the number of customers allowed inside stores and shopping centers, despite a rise in new COVID-19 cases. /VCG

Belgium on Friday lifted the cap on the number of customers allowed inside stores and shopping centers, despite a rise in new COVID-19 cases. /VCG

The easing is the third phase in the government's "summer plan" which aims, as much as possible, to return life to normal.

Restrictions on the number of attendees allowed at organized events were also eased. A maximum of 3,000 people are now allowed indoors and 5,000 at outdoor venues.

Still, some festival organizers aren't risking it. The BXLBeerFest announced on Thursday it had canceled its August craft beer celebration, amid fears that rising infections could make it impossible to run, calling it a "big financial risk."

"We're afraid that the government might issue new rules, making it even more difficult to organize BXLBeerFest and making all our efforts so far in vain," the organizers said on their website.

COVID-19 infections have more than quadrupled from a June low of 349 new cases a day to 1,469. A rise in hospitalizations has now followed, with new admissions jumping 57 percent in the past fortnight.

For now, lockdown and tighter restrictions on businesses seem to be off the table.

Instead, the government is readying a national COVID Safe Ticket, much like the EU-wide certificate, to show full vaccination, recovery, or a negative test. Starting August 13, the pass can be used at outdoor events with 1,500 or more participants. Those people won't be obliged to wear a face mask or to keep a 1.5-meters social distance.

The government is betting that high vaccination rates will keep the pressure off the country's health care system. As of Friday, more than 70 percent of the adult population was fully vaccinated, while more than 83 percent had received at least one jab – both indicators are well above the EU average.