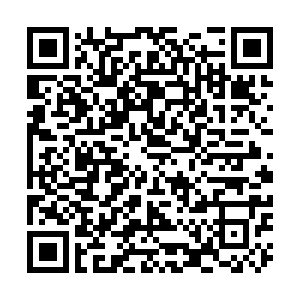 · It was the first day of Athletics in Tokyo's Olympic Stadium, with the opening rounds of many track and field events. The Women's 100m began with dominant performances from Jamaicans Shelly-Ann Fraser-Pryce and Elaine Thompson-Herah.

· The Men's 10,000m was the first athletics medals final, and was won by Ethiopia's Selemon Barega. GB's Mo Farah was not in Tokyo to defend his title from 2016.

· The overwhelming favorite for the Men's singles tennis title, Novak Djokovic, was knocked out in the semi-final by Germany's Alexander Zverev. The current world number one and Wimbledon, Australian and French Open champion, lost in three sets in just over two hours. He was also knocked out of the mixed doubles tournament with his tennis partner Nina Stojanovic as they lost to the ROC pair.

· Cycling's newest discipline is BMX and there was European success in both the men's and women's finals. First, the Netherlands' Niek Kimmann won the men's final from GB's Kye Whyte and Colombia's Carlos Ramirez. But the final was raced without defending champion Connor Fields, who crashed in the semi-finals and was taken to hospital.

· It was a good day for China's swimmers and rowers, with both squads taking medals. In the pool, it was gold for Shun Wang in the men's 200m individual medley. It was China's third gold in the pool.

· At the Sea Forest Waterway, China's women's eight won a bronze medal behind Canada and New Zealand. It prompted China's rowing coach, UK legend and five-time gold medalist Steve Redgrave, to say the nation could soon be "the strongest rowing nation in the world."

· But the fortunes of Redgrave's former teammates were not so positive. The GB rowers hoped to replicate their impressive medal hauls from Beijing, London and Rio, but the departure of long-time coach Jurgen Grobler before the Games "destroyed" the team's chances, according to Josh Bugajski, who won bronze as part of the GB team's men's eight crew - one of only two medals on the lake for the team at this Games.

· Czechia's Jiri Prskavec has won gold in the men's kayak slalom. The current world champion was among the favorites for the white-water race, but only beat Slovakia's Jakub Grigar by around 3 seconds. The Kayaker was fifth in Rio, but moved up four places to take Czechia's first medal in the discipline.

· Finally, in the Women's Soccer quarter-finals Canada shocked Brazil and their star player Marta by beating them on penalties 4-3. As things stand the final could yet end up as a rematch of the Sweden vs U.S. match that kicked off the tournament (Sweden won that one).

· And there was an Olympic first - with New Zealand's Caleb Shepherd becoming the first man to win a women's medal. He was the cox (the small one who steers the boat) in the silver-medal-winning women's rowing eight. 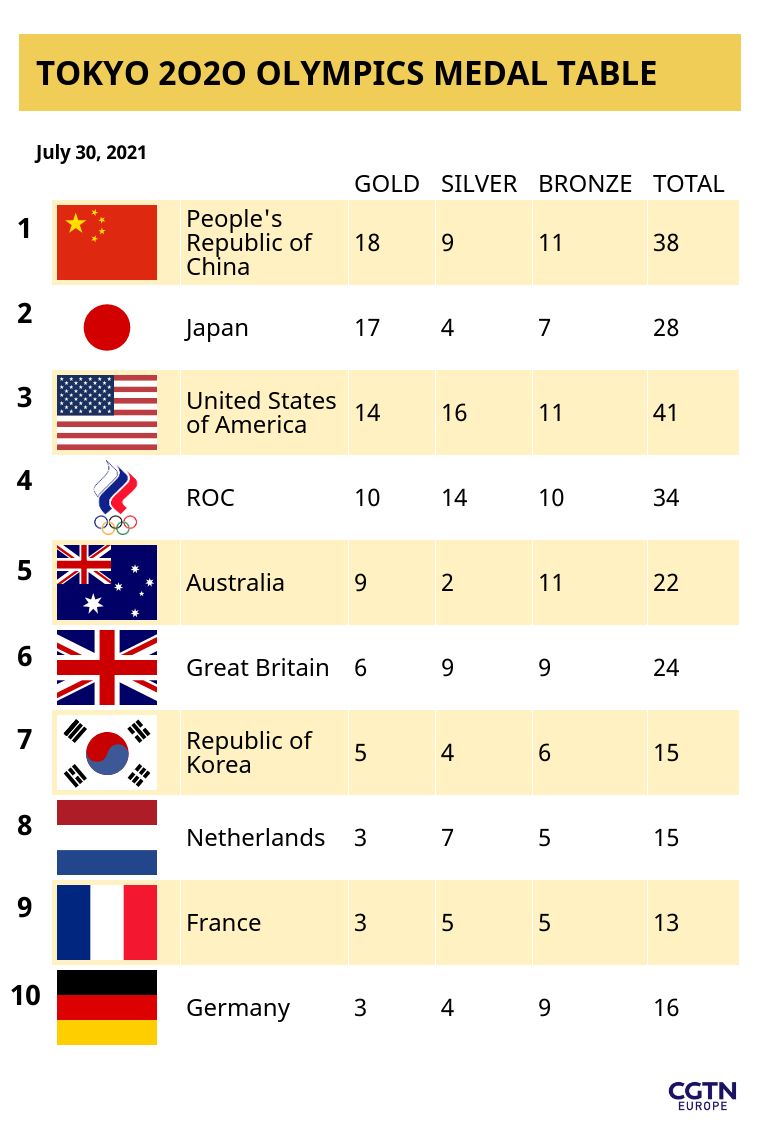 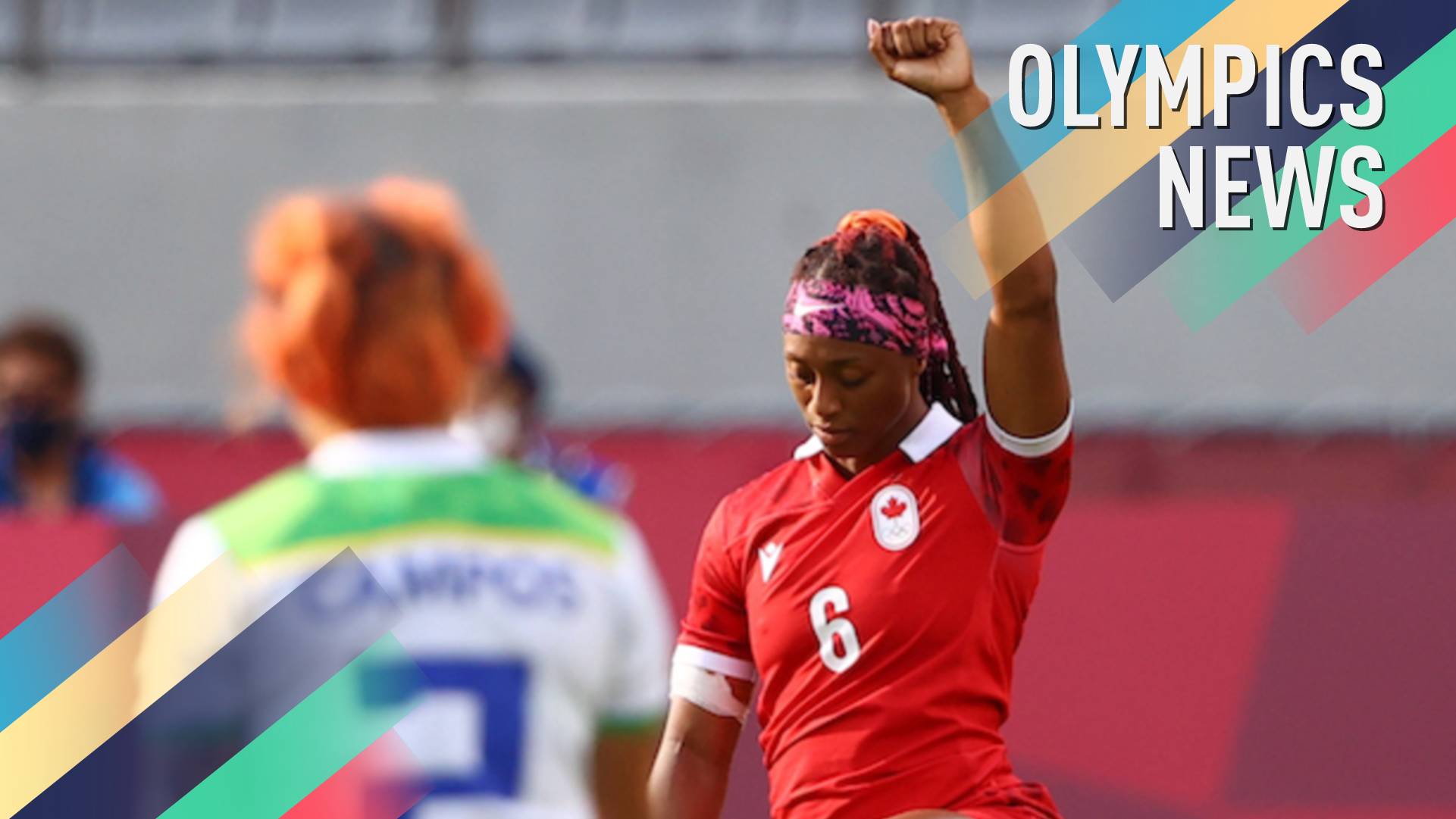