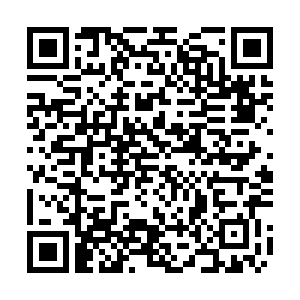 Every summer, a 1,000-year-old harvest takes place on a remote Icelandic Island. Around 400 farmers scour the island off the west coast of Iceland for the most expensive bird feathers in the world, eiderdown.

Eiderdown is the feathers left behind by the Icelandic eider duck that inhabit the island in Breidafjordur Bay from May onwards.

The birds have been protected since 1847, so the farmers must gather the feathers they naturally leave behind.

"When there are eggs, we only take a part of the down. And when the eider has already left the nest, we take everything," said Erla Fridriksdottir, the head of an eiderdown exporter, King Eider.

Farmers must harvest the feathers from around 60 nests to accumulate 1kg of the coveted down.

That is one of the main reasons the feathers are so expensive. For example, a duvet filled with just 800 grams of the feathers sold for $5,116.

Another reason for the high cost is that it's difficult to process the feathers before they are used for duvets or quilts. When the down is harvested, it goes through a first stage of sterilizing and cleaning, which can be done with machines. Once that phase is over, people have to clean them by hand. And it can take up to four to five hours to clean just 1kg.