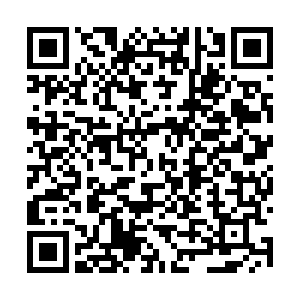 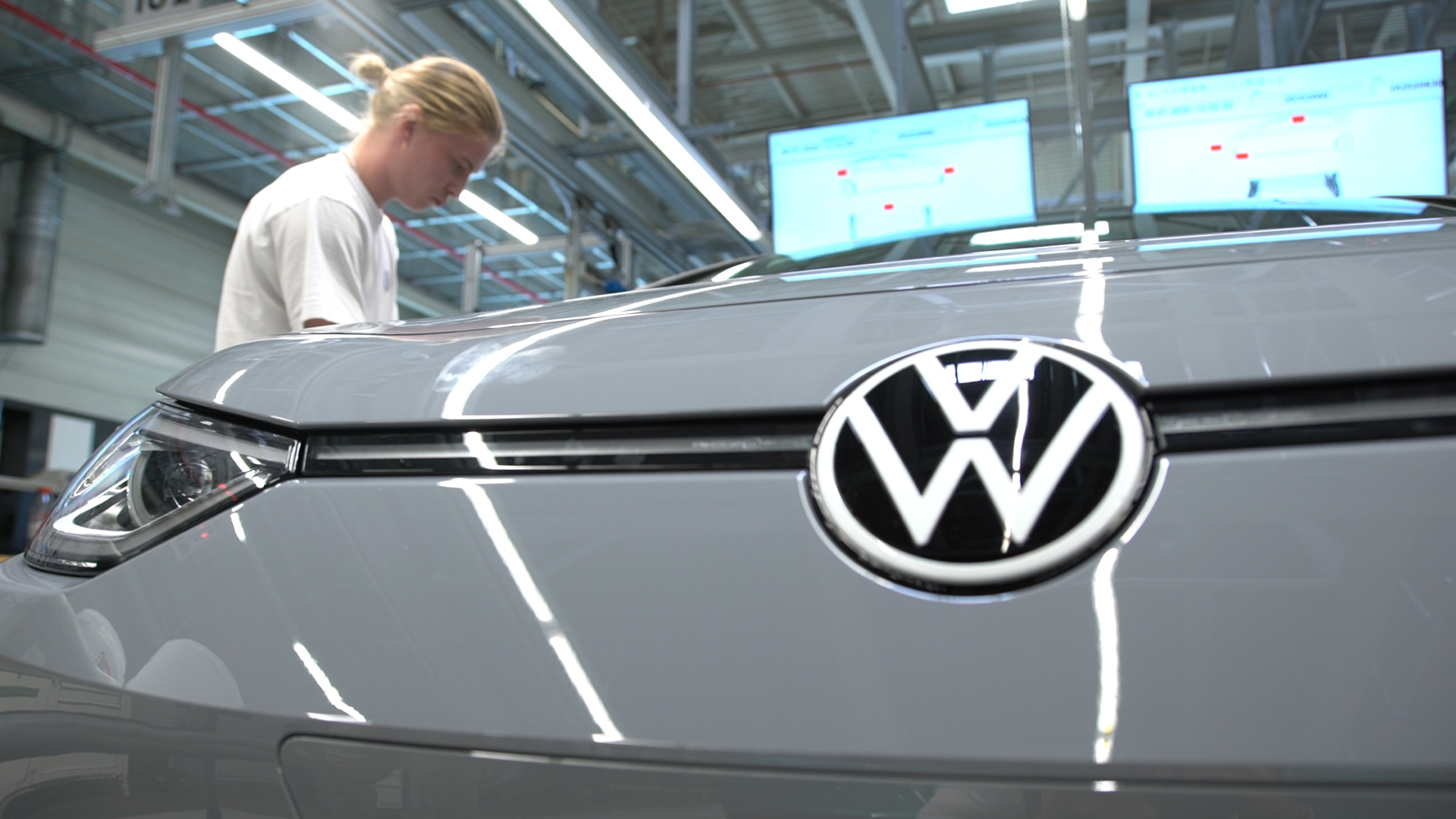 Europe's largest car maker, Volkswagen, has posted a record profit of more than $13.5 billion during the first six months of 2021.

Second-quarter earnings released on Thursday suggest the outlook for the rest of the financial year remains bright, despite an ongoing global chip shortage and lingering impacts from the COVID-19 pandemic.

"We are keeping the pace high, both operationally and strategically. The record result in the first half of the year is clear evidence of how strong our brands are and how attractive their products are," said Volkswagen Group CEO Herbert Diess.

The most significant growth was from Volkswagen's premium brands, including Audi, Bentley and Porsche. Both Audi and Porsche reported record vehicle deliveries during the first half of the year.

Sales of electric-powered vehicles have also pushed its profits. The firm said shipments of its electric cars have almost tripled in the first six months.

Across the industry, auto sales have increased since mid-2020. Many people flocked to dealerships following the first lockdowns of 2020.

Despite the rush, Volkswagen's 2020 financial report was a less rosy picture, strained by supply issues and the shutdown of European factories and dealerships. The mid-year financial report released in July 2020 indicated an operating loss of $1.8 billion.

Executives say they have been able to mitigate the effect of a global chip shortage by reducing the number of cars coming down production lines. However, they expect a "pronounced effect" to impact factories worldwide in the next three months, before some relief arrives in the final months of the year.

"So far, we have been able to limit the effects of the shortages in semiconductors," said Arno Antlitz, Volkswagen Group's chief financial officer.