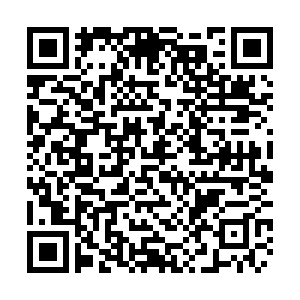 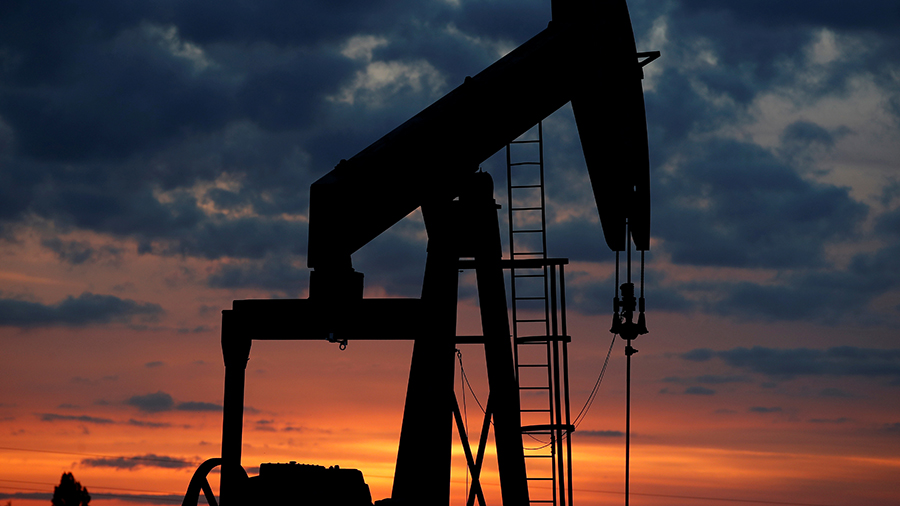 An oil pump is seen at sunset outside Vaudoy-en-Brie, near Paris, France April 23, 2018. /Reuters/Christian Hartmann/File Photo

An oil pump is seen at sunset outside Vaudoy-en-Brie, near Paris, France April 23, 2018. /Reuters/Christian Hartmann/File Photo

French oil giant TotalEnergies, formerly known as Total, has released its latest set of financial results, showing that its 2021 second-quarter earnings before interest and tax were $8.7 billion.

That figure was actually up on its performance in the same period in 2019, before the coronavirus pandemic began.

The company says it wants to deepen its research, development and output of clean energy, which was a key driver in the decision to add "Energies" to the company name.

In a post-announcement call with analysts on Thursday, CEO Patrick Pouyanne said the board had decided it would use part of its cash flow for share buybacks worth at least $800 million. Adding: "And if the average price is going up to $68 [a barrel], for example – we are not far – it could go up to $1 billion." 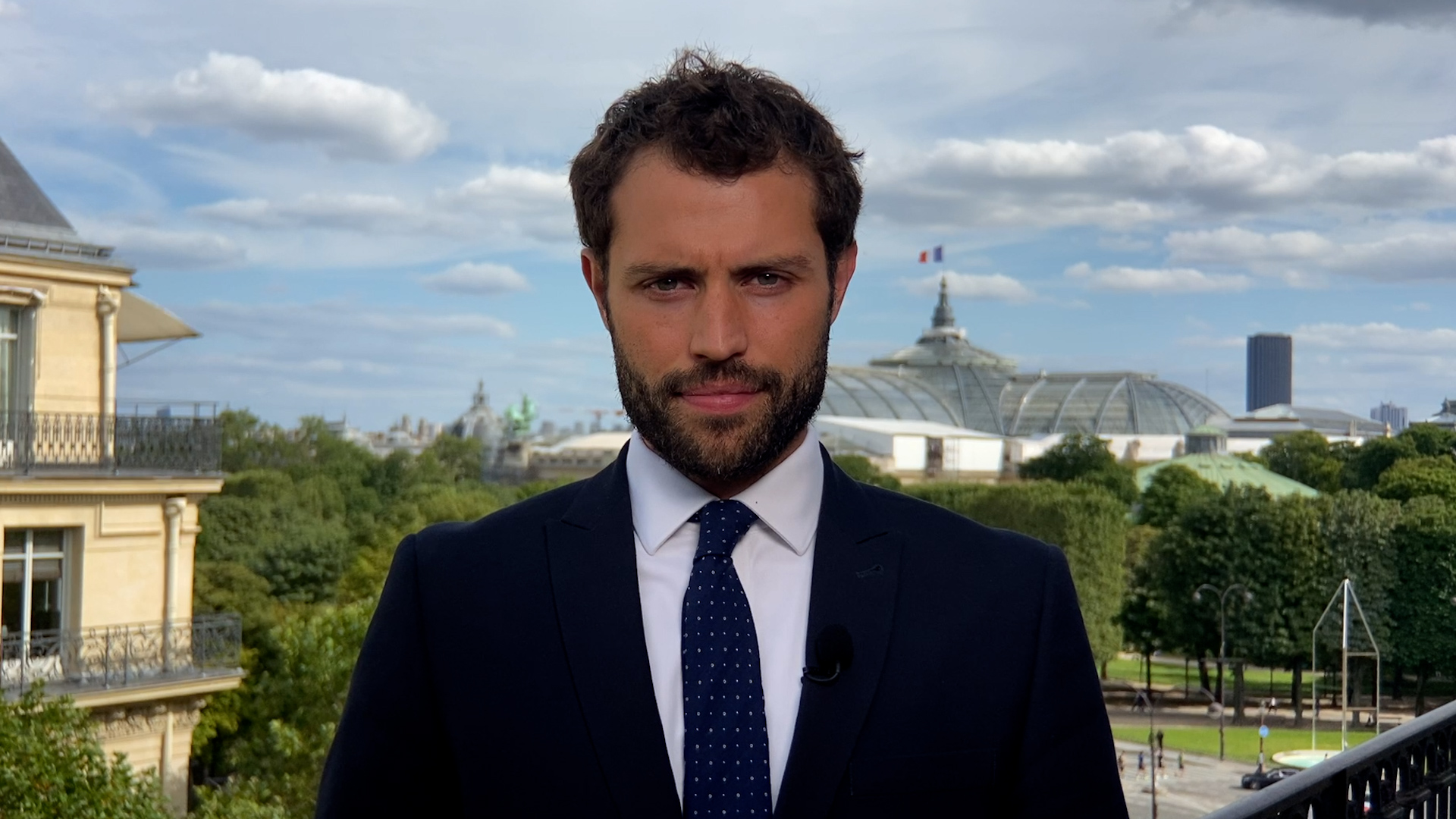 TotalEnergies also announced a collaboration with Amazon, through which the French group aims to supply the American online retail giant with renewable electricity.

Also reporting results on July 29 was Airbus. The pandemic has had a major impact on the airline industry, with a near-total shutdown of the skies due to international lockdowns in 2020 and countries only now starting to reopen to leisure travel.

Airbus recorded a net profit of $2.6 billion in the first six months of this year, pushing its shares to the highest level since the start of the coronavirus crisis. 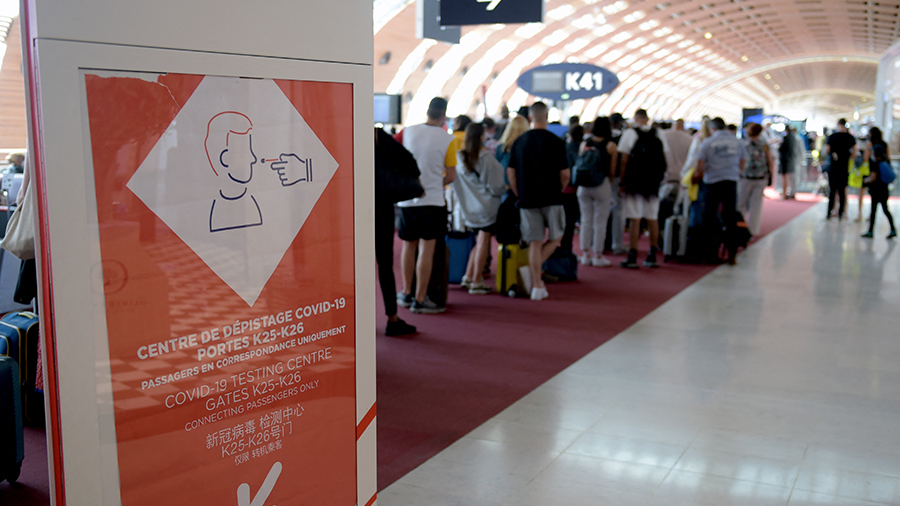 Countries are only now starting to reopen to leisure travel. /Eric Piermont/AFP

Countries are only now starting to reopen to leisure travel. /Eric Piermont/AFP

It now plans to deliver 600 aircraft this year and the renewed strength of Airbus can be measured primarily by those aircraft deliveries.

It is an indicator of a recovering manufacturer that is being flown back to good health by its clients renewed demand for planes.

The airlines themselves are reporting better financial results as governments loosen restrictions and customers pick up their boarding passes again.