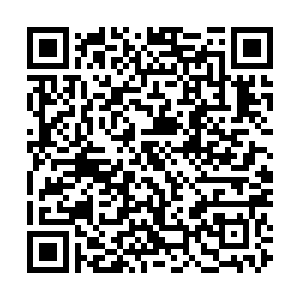 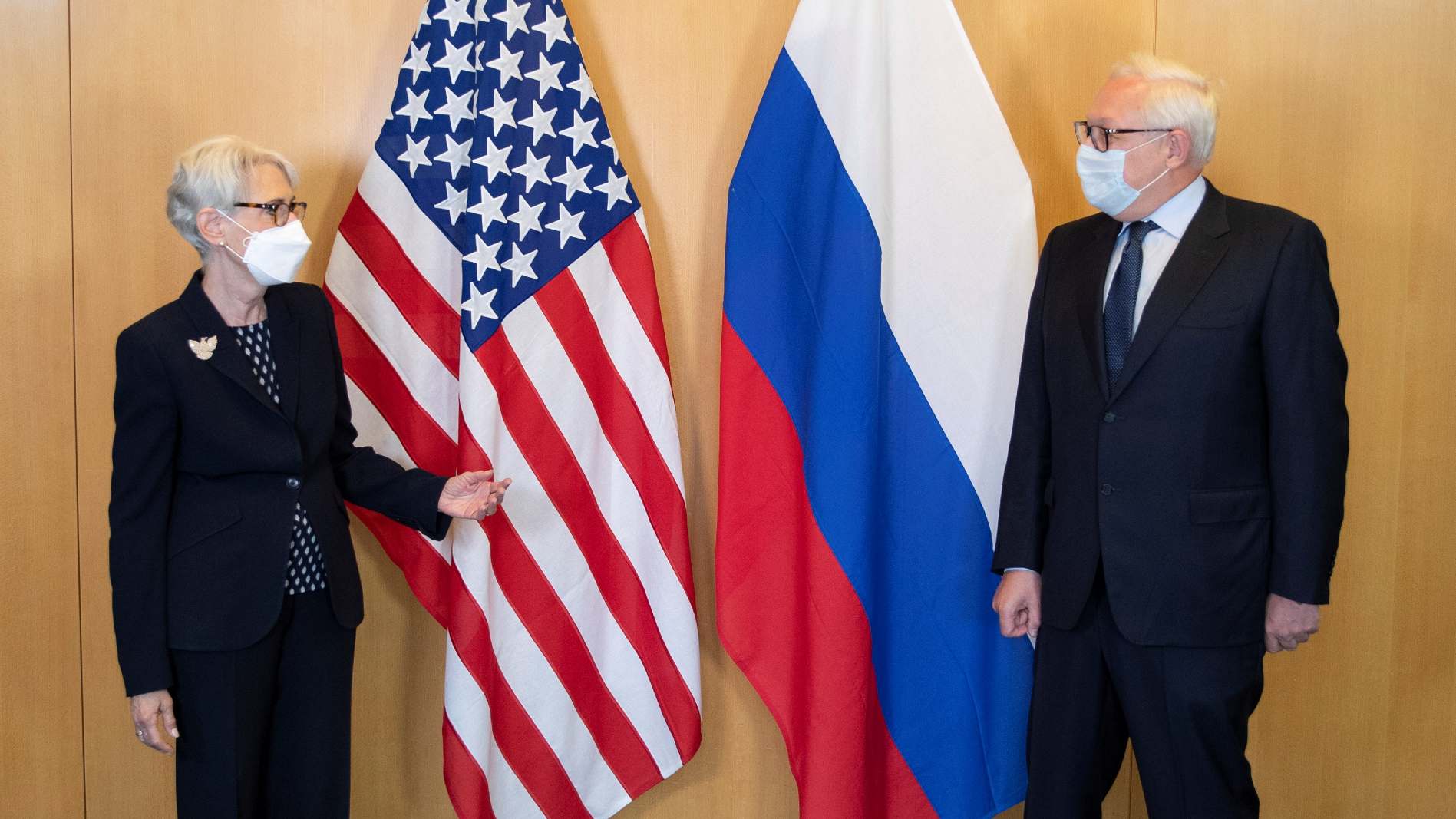 Both the U.S. and Russia want to extend nuclear arms talks to other nations, Moscow said on Thursday.

Senior officials from the two powers met in Geneva to start easing tensions between Washington and Moscow, following promising signs of collaboration when Russia's President Vladimir Putin and U.S. counterpart Joe Biden met at a summit earlier this year.

U.S. Deputy Secretary of State Wendy Sherman and Russia's Deputy Foreign Minister Sergei Ryabkov spoke about arms controls during the meeting and they will meet again in September.

According to different Russian officials, Moscow now wants to extend the discussions to include France and the UK, while the U.S. wants to include China.

"This question has taken on particular relevance in light of London's recent decision to increase the maximum level of nuclear warheads by 40 percent, to 260 units," said Russia's ambassador to Washington, Anatoly Antonov.

Ryabkov said in a separate comment that the U.S. wants to include China in the conversation.

When asked to describe the atmosphere around the negotiating table, Ryabkov said: "I would call it very down to earth, very business-like, very focused."

Ned Price, a U.S. state department spokesman, also said the meeting was "professional and substantive." Adding: "We remain committed, even in times of tension, to ensuring predictability and reducing the risk of armed conflict and threat of nuclear war."

The U.S. will brief NATO allies on the content of the meeting on July 29.