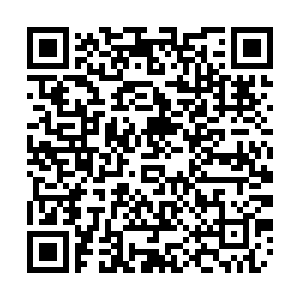 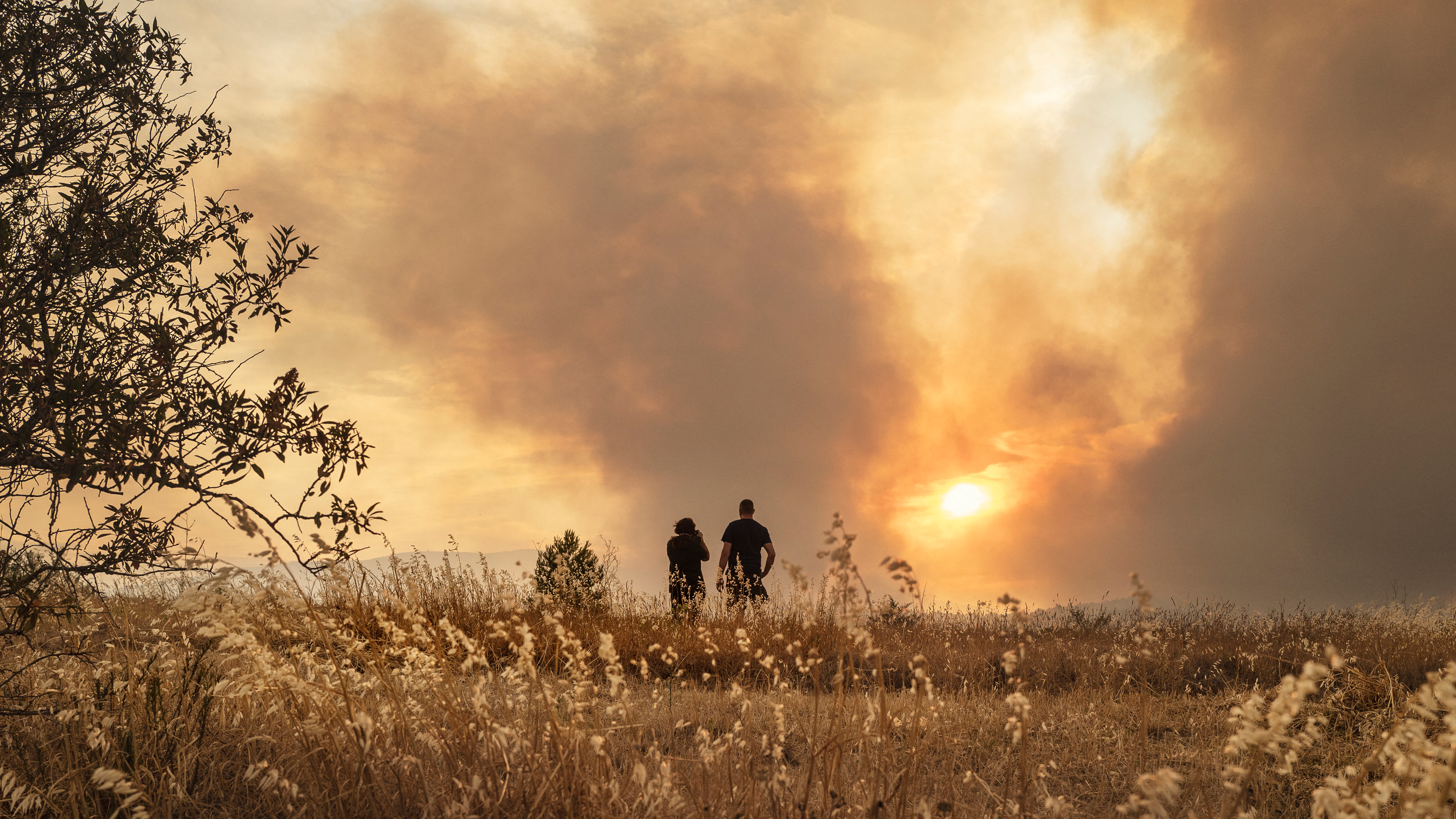 People stand back and look at a forest fire in the town of Fabrezan, France. /Idriss Bigou-Gilles/AFP

People stand back and look at a forest fire in the town of Fabrezan, France. /Idriss Bigou-Gilles/AFP

A dry winter, strong winds and high temperatures have produced tinderbox conditions across Southern Europe and it could get worse. Italy, Portugal, Spain and Greece are once again the countries to have suffered the most.

Increasing temperatures have meant the threat of wildfires has become more frequent and less predictable. They can now last much longer an don't only ignite at the hottest times of the year.

While the "danger zones" at risk of wildfires now extend all the way up to Sweden and the UK.

Martin Barreiro a meteorologist with Spanish broadcaster RTVE says it is clearly "all related to climate change."

Around 40 percent of the European Union is covered by trees, the leaves of which are very effective at absorbing carbon dioxide. However, it also makes the continent vulnerable to wildfires.

What's worse is that when forests go up in flames, all of that stored carbon gets released back into the atmosphere.

One solution that has worked in certain regions is to fight fire with fire. The practice of "managed burns" can help clear low brush and stop the fires from spreading uncontained.

Many areas in Southern Europe are uncultivated, with dry vegetation. And Barreiro points out that another crucial factor threatening the forests is human behavior. 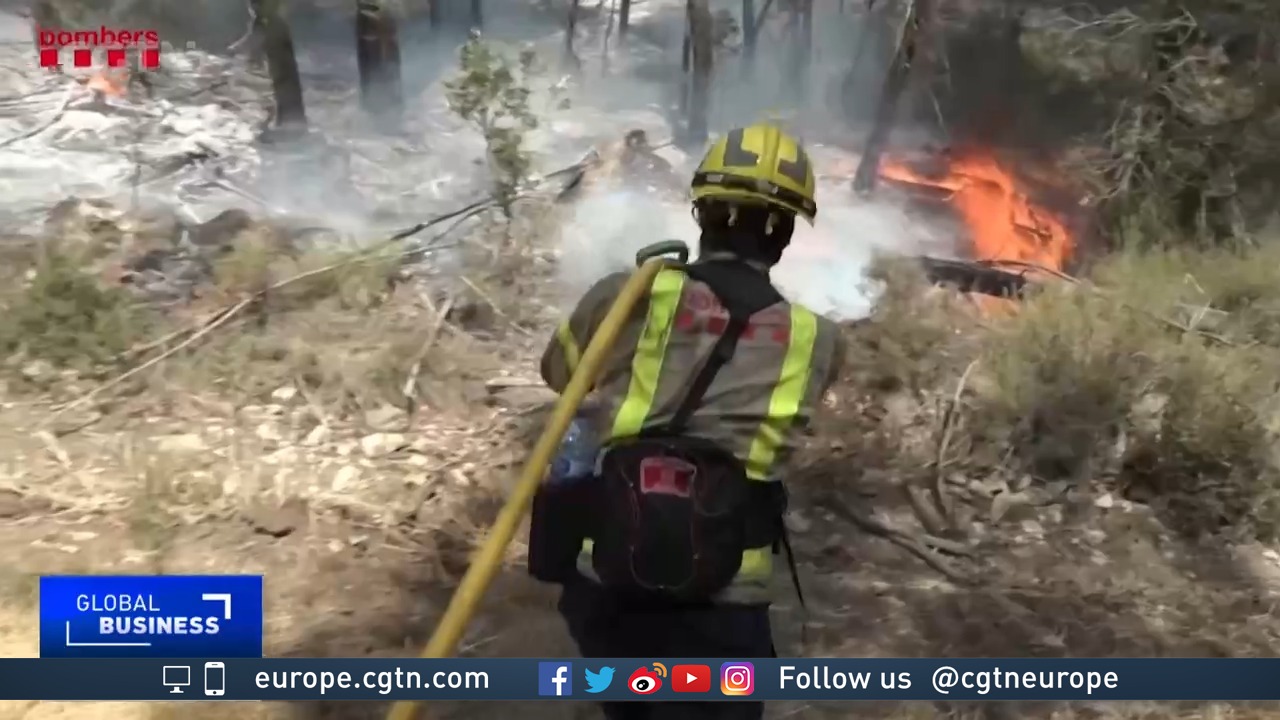 "In the end, the cause of many fires is down to human activity. Either by accident or deliberate. What can be done to prevent this is to be more cautious when using fire, actually during the high-fire-risk season we should never be lighting fires or doing anything that could result in a wildfire."

There are steps that can be taken to address this, but what's clear is that more needs to be done on a global level to prevent one of the main issues facing our planet – rising temperatures.