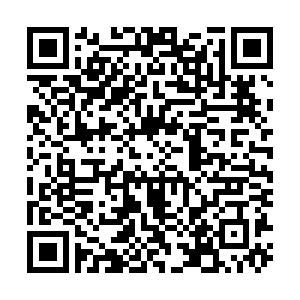 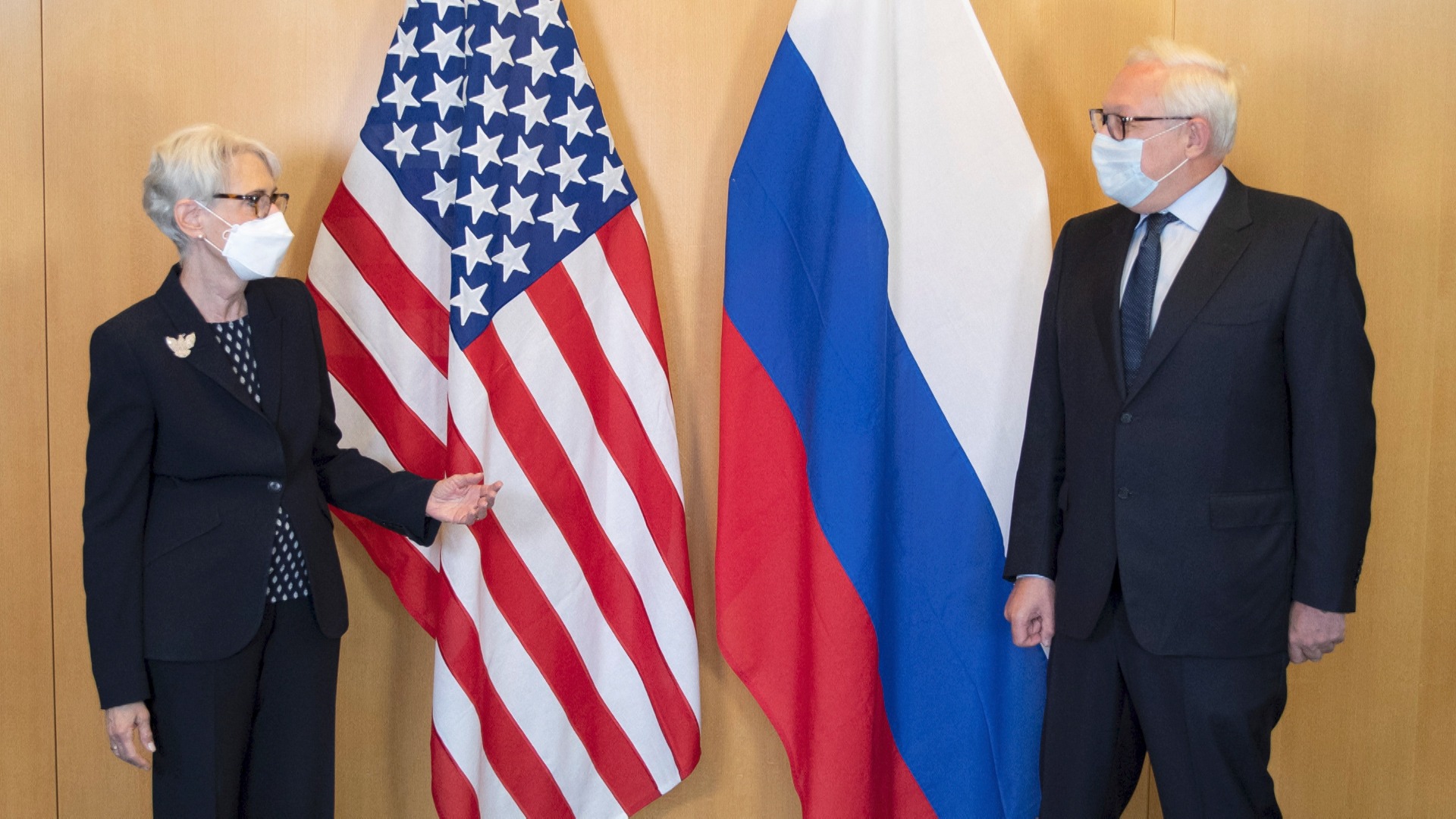 Senior officials from the U.S. and Russia met in Geneva on Wednesday for nuclear arms control talks, as the relationship between Washington and Moscow grows increasingly thorny.

It was the first tangible outcome from the landmark summit between U.S. President Joe Biden and Russia's leader Vladimir Putin in June, when they agreed to launch bilateral talks "to lay the groundwork for future arms control and risk-reduction measures."

Between them, the U.S. and Russia possess 90 percent of the world's nuclear weapons.

But as the talks – led by U.S. Deputy Secretary of State Wendy Sherman and her counterpart Russian Deputy Foreign Minister Sergei Ryabkov – got under way behind closed doors, mounting tensions between Washington and Moscow burst into the spotlight. 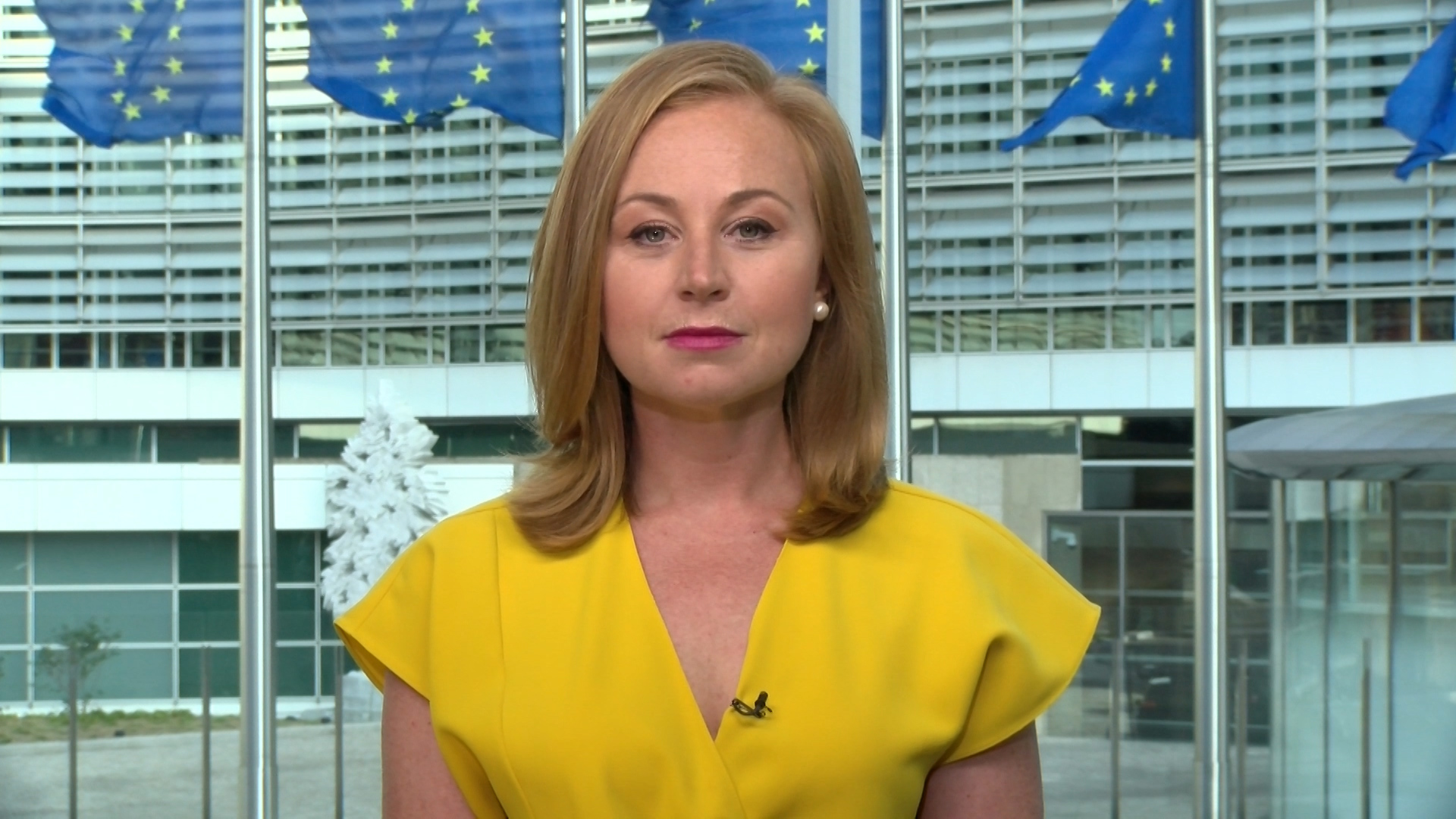 The Kremlin chastised Biden, saying he was "fundamentally wrong" about Russia after the U.S. President said Putin had a "real problem" because he was "sitting on top of an economy that has nuclear weapons and oil wells and nothing else."

"This is incorrect knowledge and a misunderstanding of modern Russia," Kremlin spokesman Dmitry Peskov told reporters. "Yes, Russia is the largest nuclear power and, yes, it is a country with a fairly large oil and gas sector. But to claim that Russia has nothing else is fundamentally wrong."

He added: "Perhaps the aides should have provided Mr Biden with the background information that the oil and gas sector's share of the Russian Federation's GDP in 2020 was 15.2 percent."

Cyberwar could escalate into 'a real shooting war'

Biden made the comments during a speech at the Office for the Director of National Intelligence on Tuesday, where he said he believed Putin was "in real trouble, which makes him even more dangerous."

Biden fired off a warning that continued cyberattacks could escalate into a full-blown war.

"If we end up in a war, a real shooting war, with a major power it's going to be as a consequence of a cyber breach of great consequence," he said.

The U.S. has been hit by a spat of ransomware attacks in recent weeks, which intelligence officials blamed on operatives in Russia and China. Both countries have strongly denied any involvement. 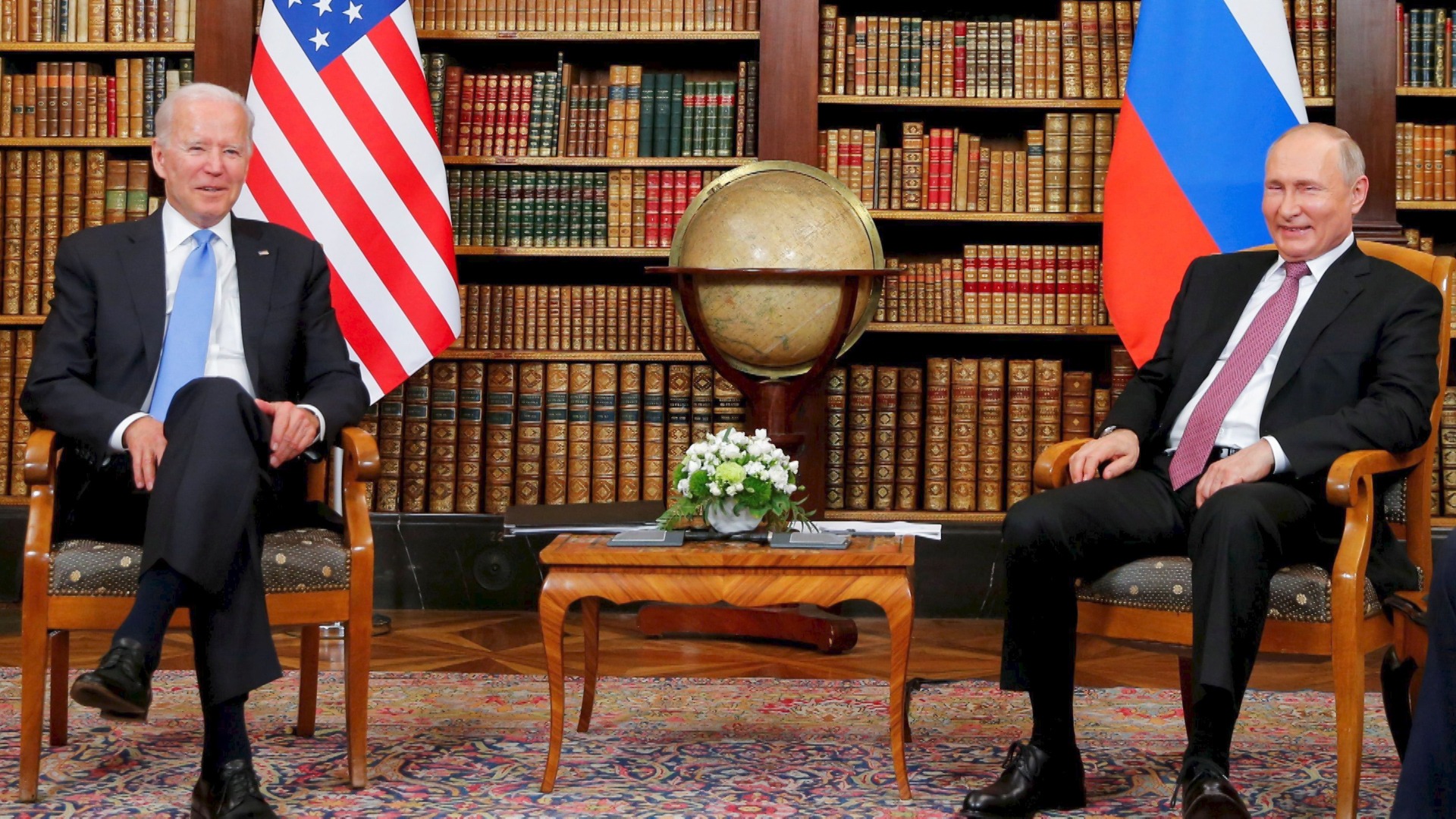 No formal agenda was released ahead of Wednesday's nuclear talks, but Ryabkov told the Russian news agency TASS that it would be an opportunity for the Kremlin to "understand the seriousness of our colleague's intent to establish a concentrated, energetic dialogue on strategic stability." But added that he would "rather not set the bar too high."

In January, the two sides extended the New START nuclear arms control treaty by five years. The agreement limits how many nuclear warheads, missiles and bombers either side can deploy at any one time.

Andrey Baklitskiy, a senior research fellow at the Center for Advanced American Studies at Moscow State Institute of International Relations, said while the talks are "starting pretty much from scratch," both sides have long-standing concerns.

"Russia still has concerns with the U.S. modification of heavy bombers and launchers' force, to launch ballistic missiles, and that's been there for a while now," he told reporters, adding that the U.S. has concerns that Russia has unilaterally engaged in low-yield nuclear testing, in violation of an agreement to suspend such activity.