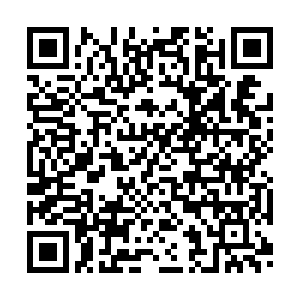 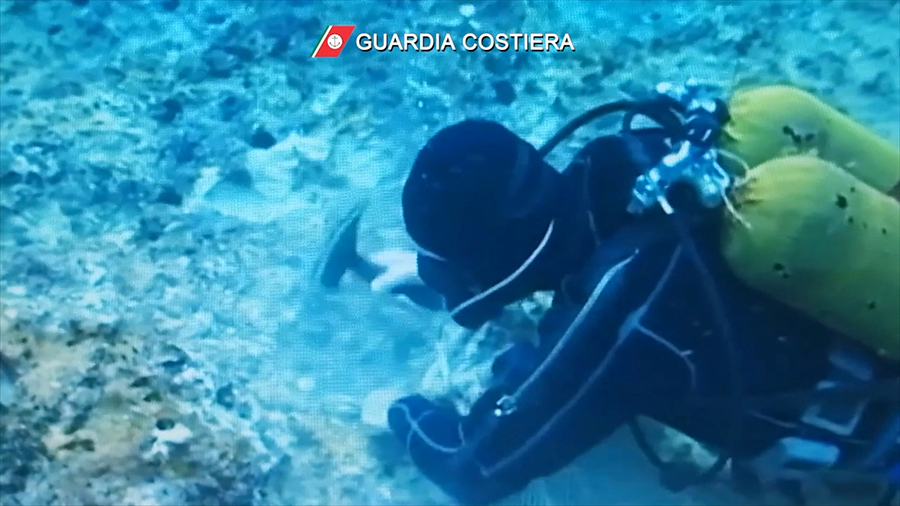 A scuba diver illegally harvests date mussels in the Tyrrhenian Sea in this screengrab taken from a video released on July 28, 2021. /Italian Coast Guard/Handout via Reuters

A scuba diver illegally harvests date mussels in the Tyrrhenian Sea in this screengrab taken from a video released on July 28, 2021. /Italian Coast Guard/Handout via Reuters

Italy's coastguard arrested 18 people on Wednesday for the illegal fishing of a protected mollusk, the harvesting of which is destroying the reefs around Naples, local authorities say.

Date mussels are a "forbidden fruit" in Italy, where the animal is linked to many regional traditional dishes, and fishing it has been banned since 1998.

The rare shellfish, which can only be found in the Mediterranean Sea, the Adriatic Sea, the Red Sea and parts of the Atlantic Ocean, take up to 20 years to reach 5 centimeters and can live for up to 50 years. 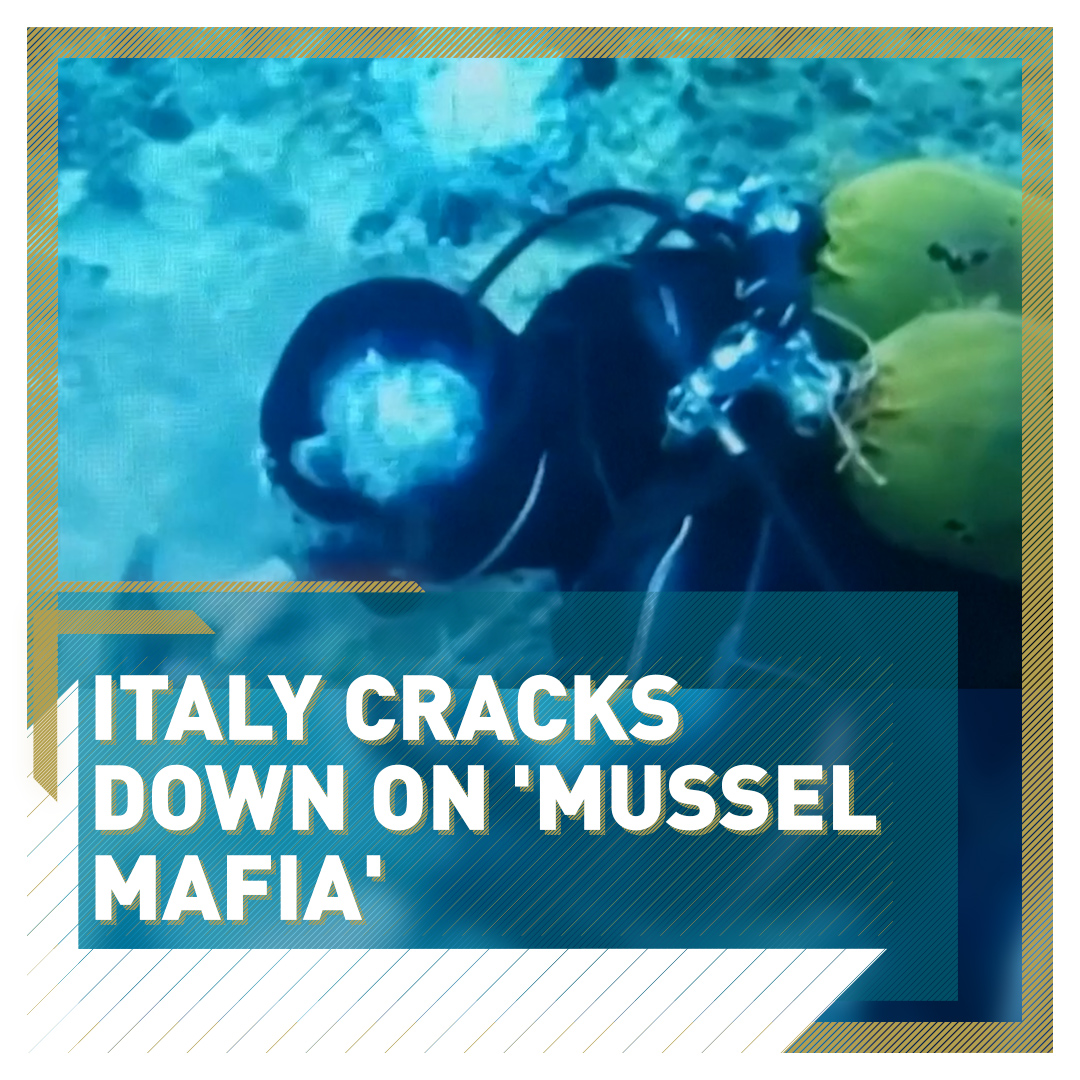 Since 2006, fishing (and consuming) date mussels is banned in the entire EU – not only because the mollusks are an endangered species, but also because fishing them out of the rocks on which they grow involves destroying the marine habitat, sometimes with hammers and sometimes with explosives, affecting the entire area.

Researchers have found the harvesting of date mussels is one of the most harmful practices in marine habitats worldwide – and the habitat loss caused by it can be irreversible, as it takes more than 50 years to restore itself. 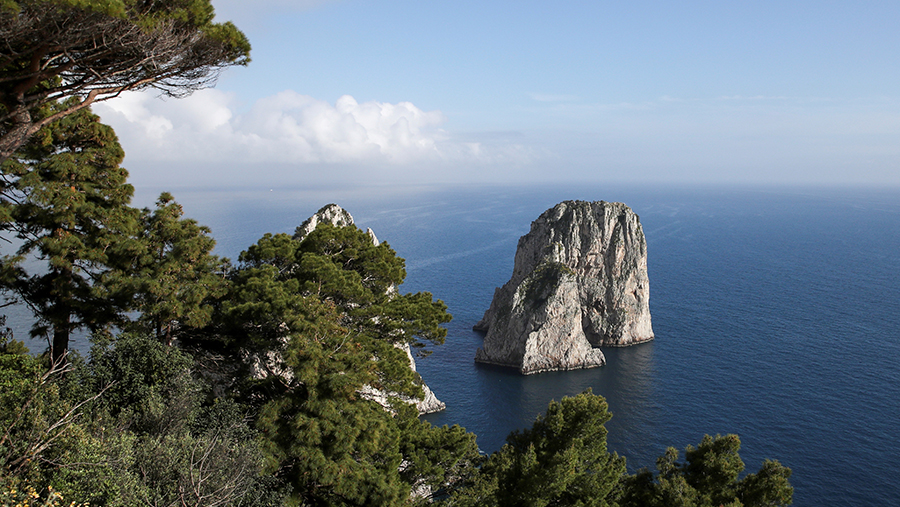 A view of the Faraglioni giant rocks off the coast of Capri, where the surrounding seabed has been devastated by illegal fishing of valuable shellfish known as date mussels. /Reuters/Yara Nardi

A view of the Faraglioni giant rocks off the coast of Capri, where the surrounding seabed has been devastated by illegal fishing of valuable shellfish known as date mussels. /Reuters/Yara Nardi

But date mussels – a delicacy described as tasting like something between a mussel and an oyster – still feature on the tables of Italian fish shops and restaurants, where a plate of spaghetti with date mussels, officially off the menu, can cost up to $83. During the winter holidays, date mussels can be found on the black market for $235 per kilo.

For the past three years, Italian police have been investigating two criminal organizations operating in Campania since 2016, which are considered responsible for the illegal fishing and the wrecking of Naples' coastline that has come with it.

The deterioration of the reefs surrounding Naples and the famous tourist destination of the island of Capri have become more evident in recent years.

The police investigation proved that 48 percent of the walls of the "Faraglioni", three stunning rocks standing in the sea facing Capri and a symbol of the island, are compromised because of the drilling, hammering and bombing caused by harvesting the forbidden shellfish.

In March, the Naples public prosecution office cracked down against the so-called "datterari" and arrested 12 people accused of the illegal fishing of date mussels – but the arrests have yet to be turned into convictions.

A conviction could lead to a jail sentence of between two months and two years or a fine of up to 12,000 euros ($14,260), according to Italian law.