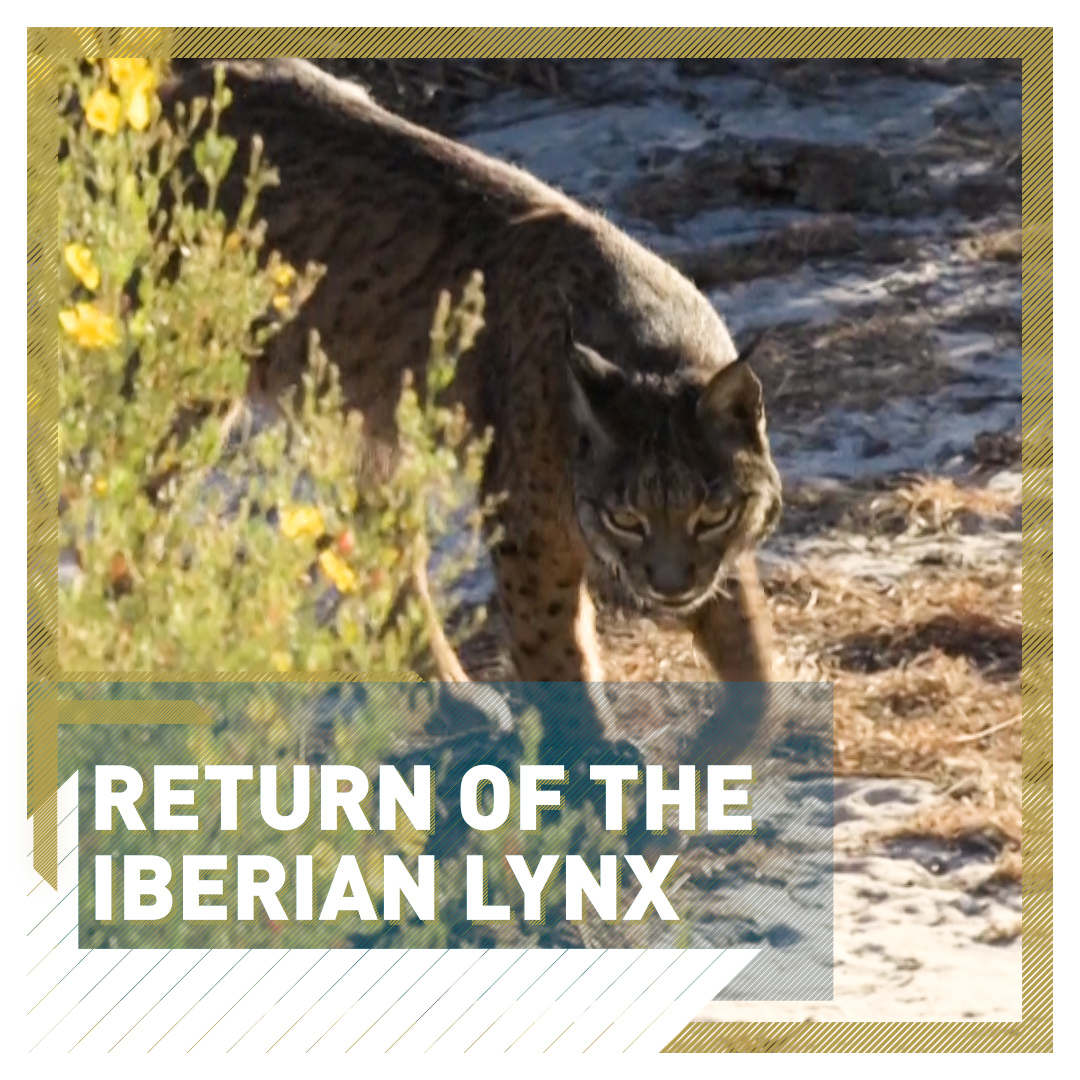 Spain's Iberian lynx was nearly extinct 20 years ago, but it has clawed its way back from the brink of extinction thanks to a successful captive breeding program.

The El Acebuche center in the Donana National Park, Andalucia is one of five breeding sites set up in 2006 with the aim of boosting their numbers in the wild. With four sites in Spain and one in Portugal, the program has revived the wild cat's population in both countries, preventing the Iberian lynx from being the first big cat to become extinct since the sabre-toothed tiger about 10,000 years ago.

Is the world ready to leave lockdown?
Refugee reaches Olympics after homelessness
The new World Heritage Sites in pictures

At the start of the 20th century, there were around 100,000 Iberian lynx, but due to urban development, hunting and roadkill, these numbers declined dramatically. There was also a fall in the number of wild rabbits due to disease, which is the cat's main source of prey.

Authorities and conservation groups have managed to reverse this trend by fighting poaching and reintroducing rabbits into the wild. By the end of 2021, there were 1,100 Iberian lynx in the wild, the majority of them in the Andalusia region.

Antonio Rivas, from the El Acebuche breeding center, said that the team is "very pleased and surprised by the results," from the sites, which have become "lynx-producing factories."

The coordinator at the park also said the main cause of death for wild lynx is human activity, such as poaching.

"The less interaction they have with humans, the better it will be." 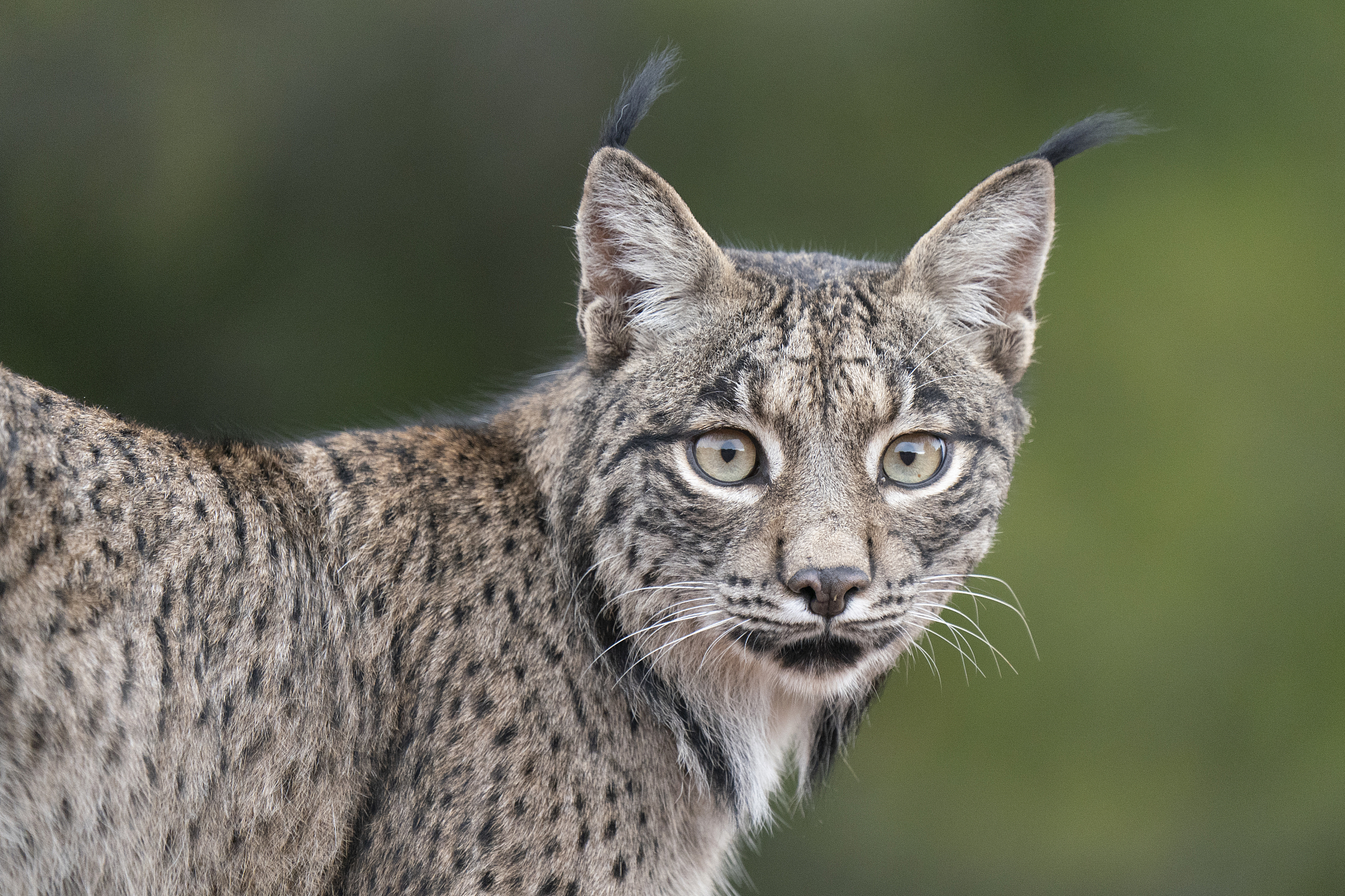 The Iberian lynx was close to extinction but its numbers have increased due to a successful breeding program. /antonio liebana/www.antonioliebana.es/Getty Creative

The Iberian lynx was close to extinction but its numbers have increased due to a successful breeding program. /antonio liebana/www.antonioliebana.es/Getty Creative

However, the Iberian lynx is also not immune to the risks posed by the pandemic and the staff wear masks at all times. Cameras and microphones also monitor the animals around the clock to study their behavior.

In 2005, El Acebuche recorded the first birth of Iberian lynx in captivity and two of the three cubs survived. Since 2011, the breeding centers have released just over 300 of the animals.

Some 85 percent of Iberian lynx born in captivity are released into the wild aged one, when they are fitted with a GPS tracker and set free. About 70 percent of them survive, which is important as each female lynx has up to six kittens per year.

Despite the positive result, the International Union for Conservation of Nature still list the animals as "endangered" and the World Wildlife Fund (WWF) estimates the species will only be out of the danger zone once the population surpasses 3,000, including 750 breeding females.