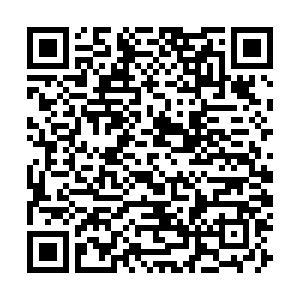 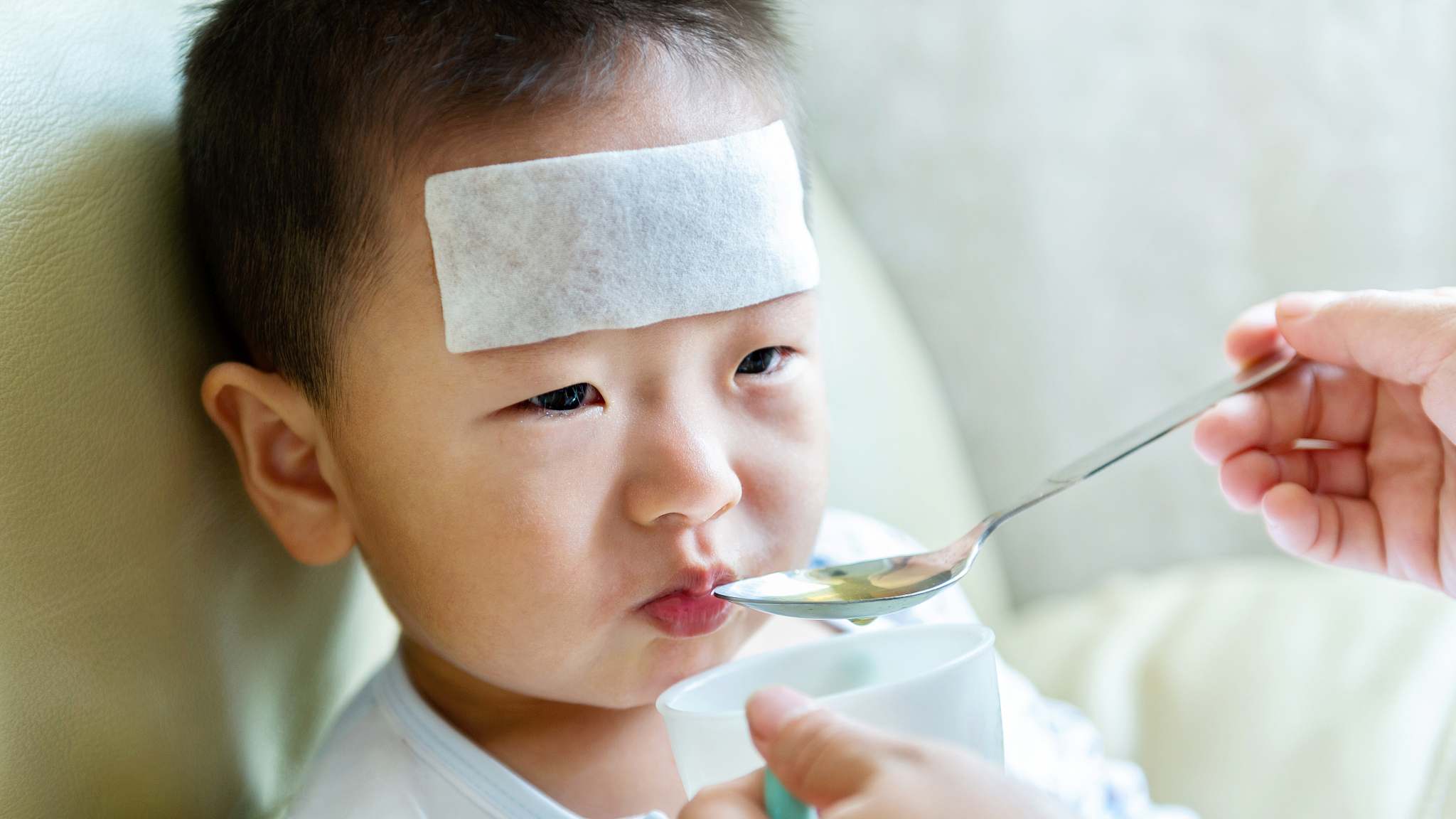 Parents should seek immediate medical assistance if their infant has difficulty breathing or the area around their mouths become blue. /CFP

Parents should seek immediate medical assistance if their infant has difficulty breathing or the area around their mouths become blue. /CFP

Respiratory infections in young children are increasing in England out of season, as a result of low levels of infections last year during the COVID-19 lockdowns.

Parents in England and Wales are being asked to look out for signs of serious illness in young children by the country's health body, Public Health England. The advice comes as the number of infections for the respiratory syncytial virus (RSV) has been steadily increasing over recent weeks.

Infections jumped from 6.8 percent of suspected cases testing positive in the week of July 5, to 8.9 percent of cases the following week.

RSV is common and almost all children contract it by the time they are two. But because of restrictions this past winter, many children did not catch the virus, meaning they did not develop the immunity to fight it, causing an increase in cases now.

For people over the age of two years old, RSV usually only causes a cough or cold. And other respiratory infections are common and people can usually recover with fluid and rest.

However, for young at-risk children under two years old, respiratory infections could lead to more serious health problems, such as an inflammatory infection of the lower airways and bronchiolitis, especially for children with heart conditions or who were born prematurely.

"I remember the long nights in hospital when my eight-week-old daughter fought off RSV," said James Bethell, a health minister.

"The image of her tiny body plugged into those machines and gasping for air will not leave me. I would not wish those moments for anyone.

"I urge all parents and carers to be alert to the signs of RSV, particularly among young children. It's a nasty bug, so watch out for it."

Public Health England is asking parents to be on the lookout if at-risk children start to develop symptoms such as a temperature of 37.8 degrees Celsius or higher, difficulty feeding, wheezing and a persistent and dry cough.

In April 2021, the country's health service started planning for an increase in cases in the coming months. And the preventative medicine palivizumab, usually offered in October, has been moved forward for at-risk children.