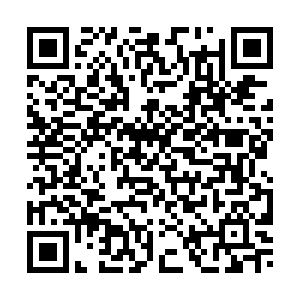 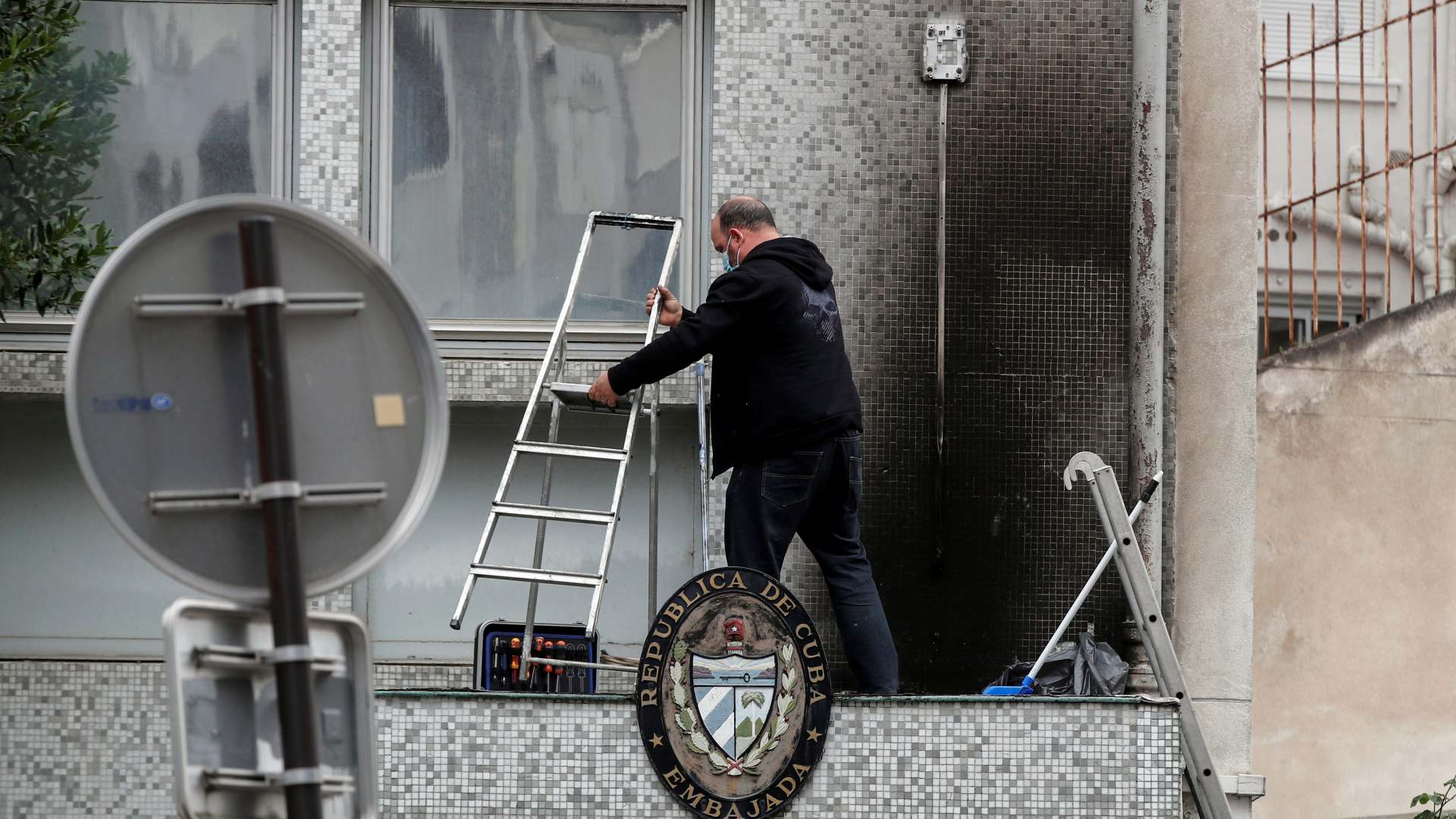 A man trying to fix the damage caused by the Molotov cocktail thrown at the embassy. /Reuters/Benoit Tessier

A man trying to fix the damage caused by the Molotov cocktail thrown at the embassy. /Reuters/Benoit Tessier

A judicial investigation is trying to determine who was behind an attack on Cuba's embassy in Paris.

The incident, which Cuba's foreign minister called a "terrorist attack," took place on Monday at 11:45 p.m. local time and was carried out by two unnamed individuals. There were no reported injuries.

The individuals threw three incendiary devices, two of which hit the building. Another device made it inside, causing a small fire. An embassy employee put out the blaze before the firefighters arrived.

"We denounce the Molotov cocktail terrorist attack against our Embassy in Paris," Cuba's Foreign Minister Bruno Rodriguez, wrote on Twitter.

"I hold the U.S. government responsible for its continued campaigns against our country that encourage this behavior and for its calls for violence, with impunity, from its territory."

There have been protests in Cuba against the government's response to the pandemic and an economic crisis in recent weeks.

Earlier this month, Cuba's President Miguel Diaz-Canel accused the U.S. of seeking to stoke social unrest and counter-marches in support of the government were held.

Other protests, both in favor of and against the Cuban government, were held in various countries around the world over the weekend and on Monday.