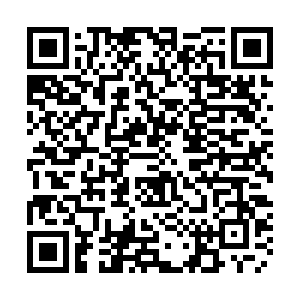 France and Greece have sent firefighting aircraft to help tackle wildfires in the island of Sardinia, after appeals for help from Italy.

Hundreds of people have been forced from their homes by the fires.

"It's a disaster without precedent," the island's governor Christian Solinas said, as hot southwesterly winds complicated the efforts to put out the blazes and the region declared a state of emergency.

Canadair planes could be seen collecting water off the coast of Porto Alabe, before flying low over beachfront properties and emptying it over the blazing vegetation just behind them.

Italy's Foreign Minister Luigi Di Maio said on Facebook that the civil protection agency had appealed for planes from other European countries. Planes have been dropping water as part of efforts to stop the fire spreading. /Vigili del Fuoco/AFP

Planes have been dropping water as part of efforts to stop the fire spreading. /Vigili del Fuoco/AFP

A vast area in the Oristano province in the west was "on its knees due to the devastating fire," he said.

About 20,000 hectares (50,000 acres) of vegetation had gone up in flames, with properties damaged and animals killed, Solinas said.

About 7,500 emergency workers, including members of Italy's forest police and the Red Cross, were helping evacuees and those at risk, the fire service said.

The wildfires in Sardinia, and some other parts of southern Europe, contrast with the flooding that has hit northern Europe in the past fortnight.