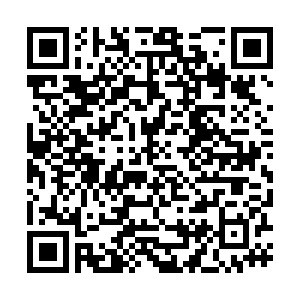 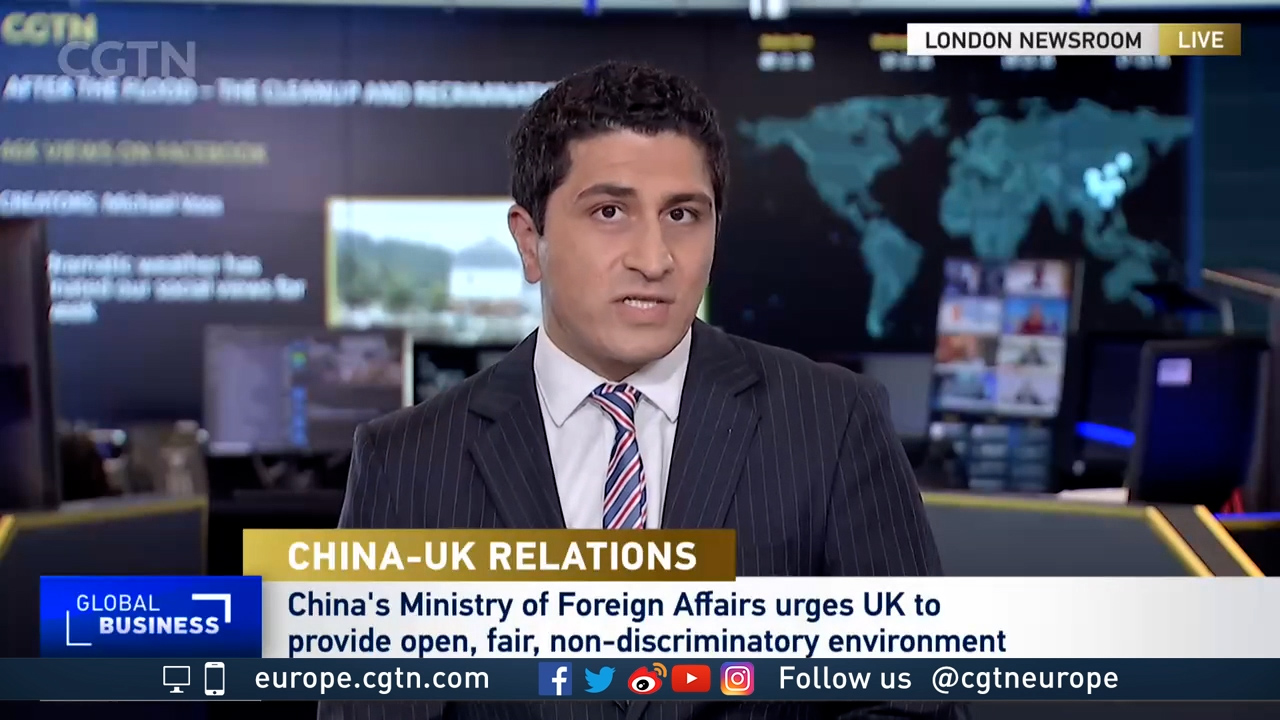 Zhao Lijian, a spokesperson for China's foreign ministry, added: "It is in the interests of both sides to conduct practical cooperation in the spirit of mutual benefit and a win-win result."

He added that the UK and China were important trade partners.

According to reports in the Financial Times and The Guardian, British ministers are considering removing General Nuclear Power Group (CGN) from working on the planned $27 billion project, the Sizewell C nuclear plant, which will be built on the Suffolk coast in Eastern England and another plant in Essex.

CGN is a minority partner on the Sizewell C nuclear plant project, which was supposed to be headed by France's EDF.

The Hinkley Point power plant, which is also being built by CGN and EDF, will not be impacted by this decision as construction has already begun, according to AFP.

It is currently the only nuclear power plant actively being built in the UK. 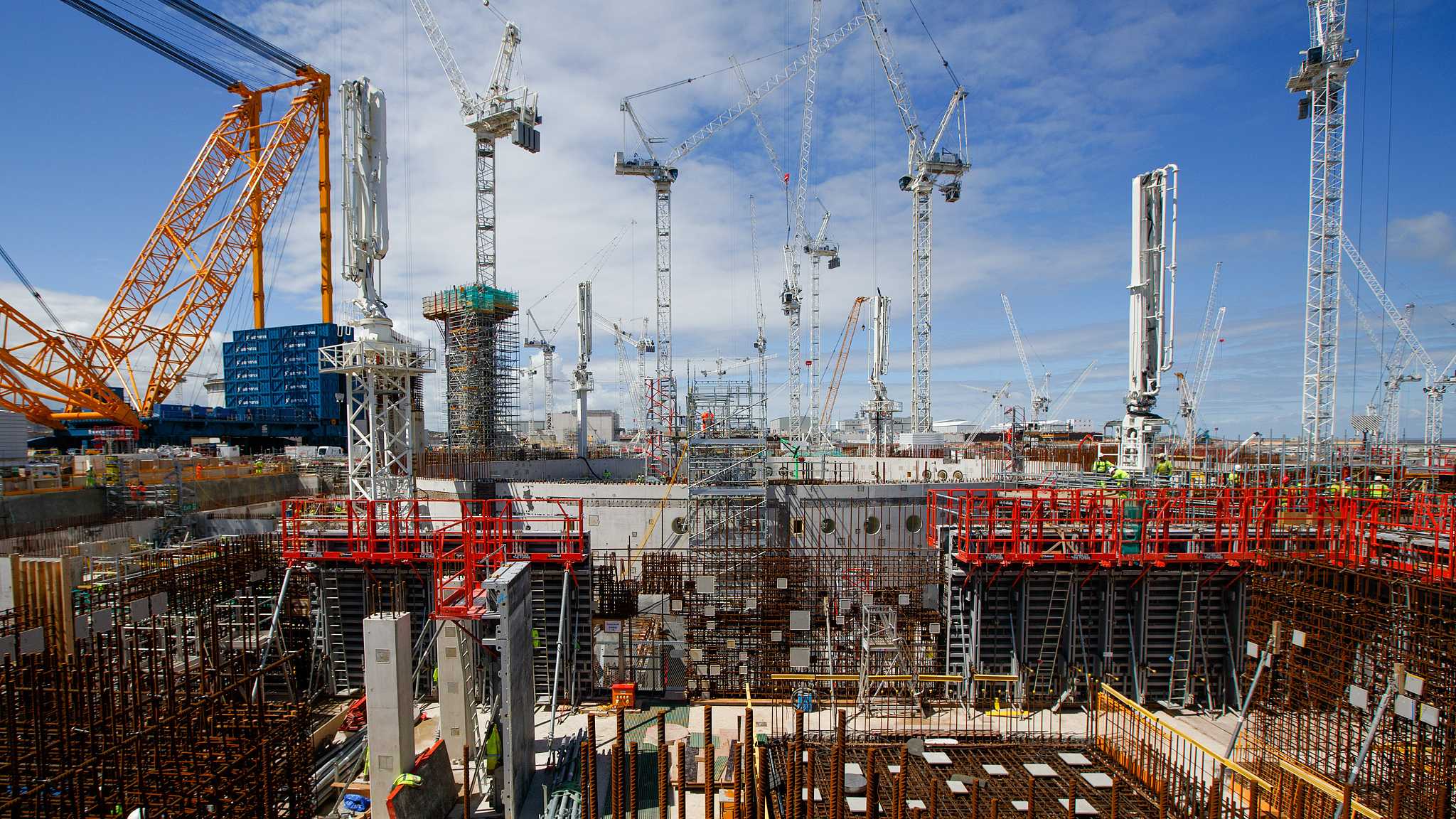 Hinkley Point is already being built by EDF and CGN. /Luke MacGregor/Bloomberg via Getty Images/VCG

Hinkley Point is already being built by EDF and CGN. /Luke MacGregor/Bloomberg via Getty Images/VCG

A spokesman for the Chinese Embassy in the UK said: "We have taken note of relevant reports. Whether the report is complete and accurately reflects the position of the British government remains to be confirmed.

"What I want to point out is that Chinese companies have world-class nuclear power technology and strong investment capabilities. The cooperation between Chinese and British companies in the field of nuclear energy is mutually beneficial.

"We firmly oppose any practice that restricts the normal entry of Chinese companies into the UK market for political purposes or because of third-party obstruction. China-UK economic and trade cooperation has huge potential and is in the interests of both parties. It is hoped that the British side will provide a fair, just and non-discriminatory business environment for Chinese companies in the UK."

The original agreement was part of the "golden era" of UK-China trade relations hailed by former UK Prime Minister David Cameron in 2015. However, Johnson's government has been cooler on trade relations with China, most notably last year when the decision was taken to remove Huawei, a Chinese company, from the UK's 5G telecoms network.

CGTN Europe asked the Department for Business, Energy and Industrial Strategy about the reports. In its statement, it did not confirm or deny them, saying: "Nuclear power has an important role to play in the UK's low-carbon energy future, as we work towards our world-leading target to eliminate our contribution to climate change by 2050.

"All nuclear projects in the UK are conducted under robust and independent regulation to meet the UK's rigorous legal, regulatory and national security requirements, ensuring our interests are protected."

According to the AFP news agency, EDF Energy, a British subsidiary of the French energy company, declined to comment on the reports.