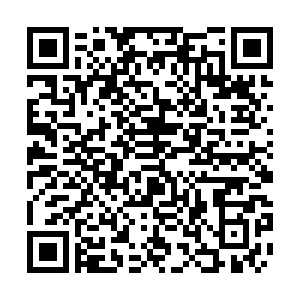 Cordouan Lighthouse is a relic from the past. It is France's oldest, still active lighthouse. And in 1862, it was classified as a historic monument, the same year as the famous Notre-Dame cathedral in Paris.

The building has been guarding the Gironde estuary in southwest France for the past 400 years. It has since been updated with a light bulb and monitoring system that allows for 24/7 surveillance.

And its light, which flickers every 12 seconds, can still be seen from 40 kilometers away.

Now, France is hoping it will soon achieve Unesco World Heritage status. The body is deciding its new list sites in the next couple of days.