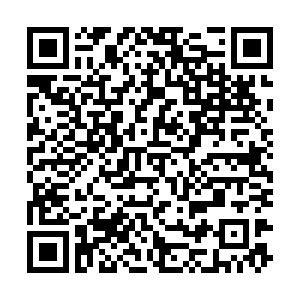 · Global supply chains are under pressure from the Delta variant and recent extreme weather, according to the International Chamber of Shipping (ICS). "This is a perilous moment for global supply chains," the ICS's general-secretary Guy Platten said.

· The European Medicines Agency approved the use of Moderna's COVID-19 vaccine for children aged 12-17. It's the second vaccine, after Pfizer-BioNTech, approved for use by children in the EU.

· Spain's Health Minister Carolina Darias said the country's vaccine drive is starting to have an effect. "We are starting to see a slowdown of the rise (in cases)," she told radio station Onda Cero.

· Meanwhile, the WHO said the Delta variant is now "dominant" in Europe - as many had predicted would happen this summer. "It will continue to spread, displacing the circulation of other variants unless a new, more competitive virus emerges."

· The European Central Bank says it will end pandemic restrictions on payouts to shareholders but asked eurozone lenders to "remain prudent." The ECB capped banks' dividends to shareholders in March 2020 to ensure there would be enough cash reserves to survive the pandemic.

· Germany's public health institute has moved the Netherlands and Spain onto its list of "high-incidence" COVID-19 areas. It means new restrictions will be placed on people arriving in Germany from the countries, including quarantine for unvaccinated passengers.

· French unions have complained about a bill accepted by parliament to make vaccination obligatory for healthcare workers, saying it risks workers' rights. "[It is] worrying to see for the first time a reason for dismissal at the expense of the employee for a reason relating to his private life," The French Confederation of Management – General Confederation of Executives wrote.

·The UK government has extended the list of workers who will be exempt from isolating if they are notified of a COVID-19 contact by the tracing app. Train and truck drivers will join supermarket and food supply workers on the exempt trial list.

· The WHO and European Centre for Disease Prevention and Control said "increased access" to free COVID-19 tests is needed across Europe. It warned the Delta variant raised the danger level in Spain, Portugal, Malta, and Cyprus. It comes as several countries plan to charge for tests to encourage more people to get vaccinated instead.

· The deepening economic and social crises in Lebanon are putting more pressure on hospitals, and the manager of the country's largest hospital said the care system is "less prepared" than before the first wave of the pandemic. A rise in cases would be "catastrophic" Firass Abiad added. 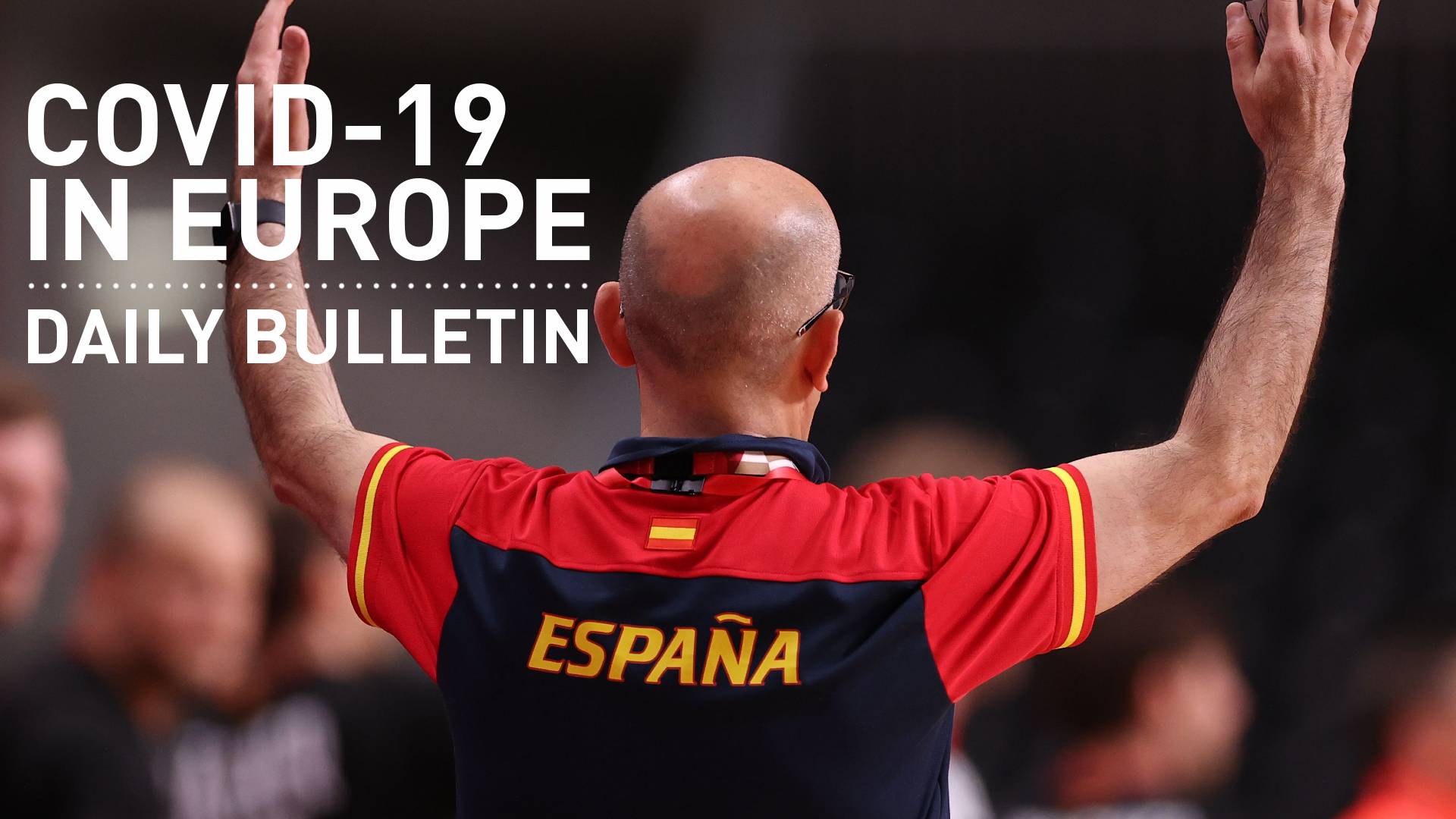 New figures show Spaniards are among the most likely in Europe to volunteer for a COVID-19 vaccine./Reuters/Gonzalo Fuentes/

New figures show Spaniards are among the most likely in Europe to volunteer for a COVID-19 vaccine./Reuters/Gonzalo Fuentes/

Thousands of "key workers" are to be exempt from self-isolation after contact with an infected person. Train drivers and lorry drivers will join police officers, border officials and supermarket workers who can take daily tests instead of 10 days off work.

Special test centers will be set up to mitigate the chaos of absenteeism caused by the so-called "pingdemic" - the name given due to the "ping" of the alert given on the tracing app.

The mayor of London has joined business leaders in urging the government to bring forward the August deadline to end isolation for all double-jabbed people.

Public Health England has upgraded its risk assessment of the Delta variant declaring it 46 percent more likely to cause reinfections than the Alpha variant which was first identified in Kent.

New figures show Spaniards are among the most likely in Europe to volunteer for a COVID-19 vaccine. At least 53 million doses have been administered in the country now, and more than half of the population has been fully vaccinated.

Spain was one of the nations' worst hit by the first wave of the virus in 2020 and has suffered further health and economic setbacks over the past 18 months.

Catalunya, the region including Barcelona, has seen several returns to lockdown but the latest period of forced isolation will come to an end on Friday, all being well. That looks likely, as Health Minister Carolina Darias said the vaccine push was beginning to have an effect on falling infection rates.

Researchers who identified COVID-19 antibodies in Italian patients in October 2019 say a new analysis of the data at the University of Rotterdam confirmed their findings. It's crucial research into the origins of the virus, which was first formally identified in China in December 2019.

But Dutch counterparts have not yet signed off the second study, saying its results are not conclusive.

Meanwhile, in Tokyo, 13 members of the Italian Olympics team and delegation are in quarantine after being identified as a "close contact" to a journalist who has tested positive for COVID-19. Six athletes, competing in boxing, diving, and skateboarding, have not been identified.

CGTN Europe: What is a 'pingdemic'?