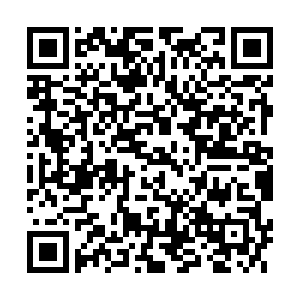 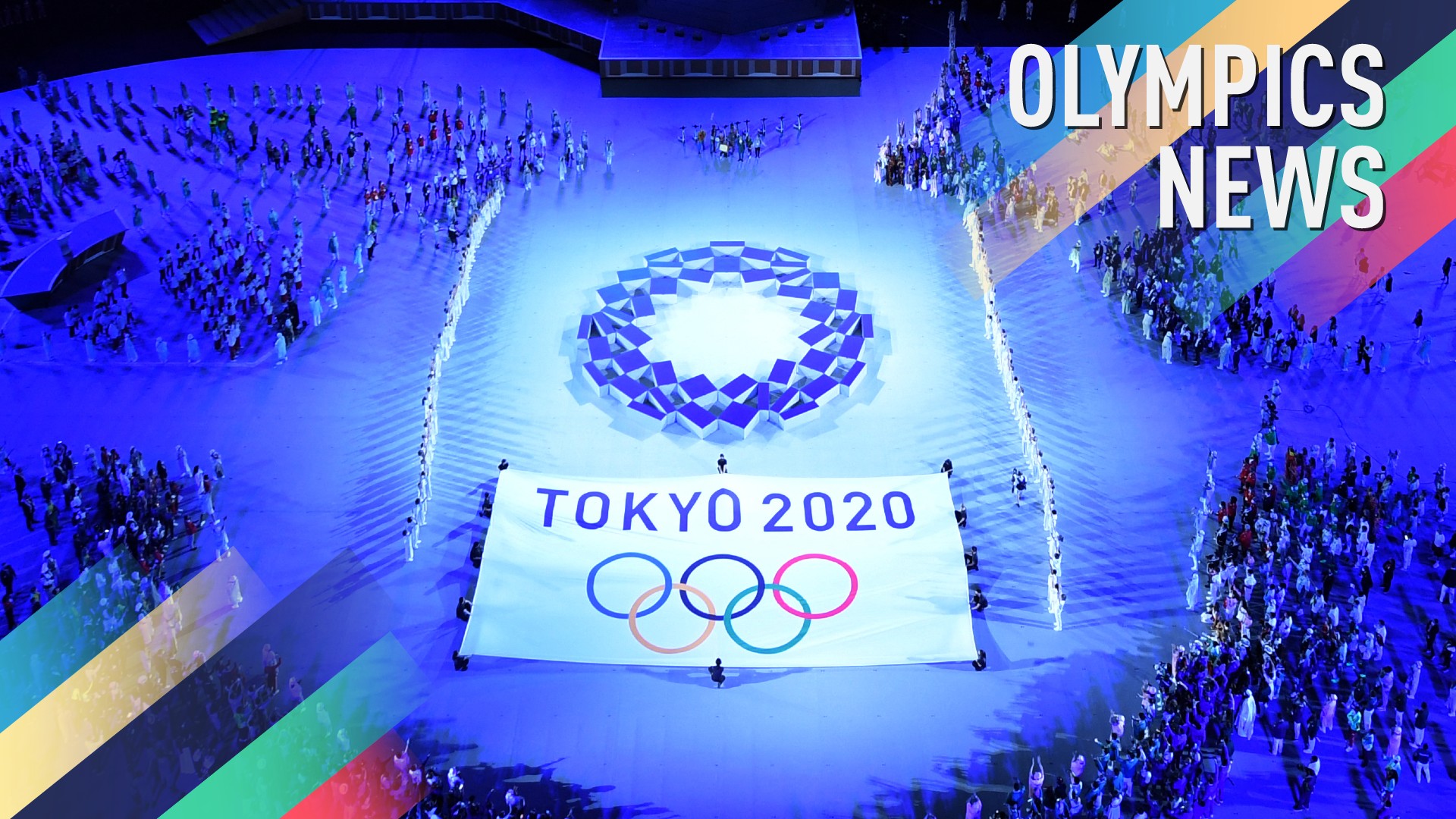 · Japan's Emperor Naruhito has officially declared the 2020 Olympic Games open at a crowd-free opening ceremony, despite a controversial build-up that has seen major sponsors withdraw and many Japanese citizens call for a postponement amid fears a gathering of 11,000 athletes could trigger a super-spreader event.

· Hundreds of people gathered outside the Olympic Stadium, hoping to soak up the atmosphere of the first opening ceremony behind closed doors.

· Only a few hundred dignitaries and officials were allowed into the 68,000-capacity venue to watch the event including France's President Emmanuel Macron and U.S. First Lady Jill Biden.

· The director of the opening ceremony, Kentaro Kobayashi, was fired on Thursday after jokes about he made about the Holocaust in a 1998 comedy show emerged online.

· Women's kayaking will include a slalom event, known as C1 slalom, for the first time at an Olympic Games after a campaign for gender equality insisted women were given the same opportunity to compete in the event that has been running since 1992 for men.

· Algerian judo star Fethi Nourine has withdrawn from the Olympics after the draw meant a possible second-round match against an Israeli opponent. Nourine told Algerian television: "We worked a lot to reach the Olympics but the Palestinian cause is bigger than all of this."

· Guinea has reversed its decision to withdraw from the Games after concerns over COVID-19 were eased by assurances from Japanese health authorities. The five-person team has been given government approval to compete, the African country's Sports Minister Sanoussy Bantama Sow confirmed.

· Syria's Hend Zaza is the youngest person to compete at the Tokyo Olympics at the tender age of 12. Zaza will begin her Olympic debut against 39-year-old Austrian table tennis player Liu Jia, making her the youngest Olympian since 1968.

· IOC boxing task force chairman Morinari Watanabe hopes the Games will be a "turning point for the sport," after a series of scandals at previous Olympics meant the Amateur International Boxing Association was stripped of the right to run the event.

· Superfan Kyoko Ishikawa will miss her first Summer Games since 1992 – so instead, she's turning her home into a flag-waving, whistle-blowing virtual stadium. 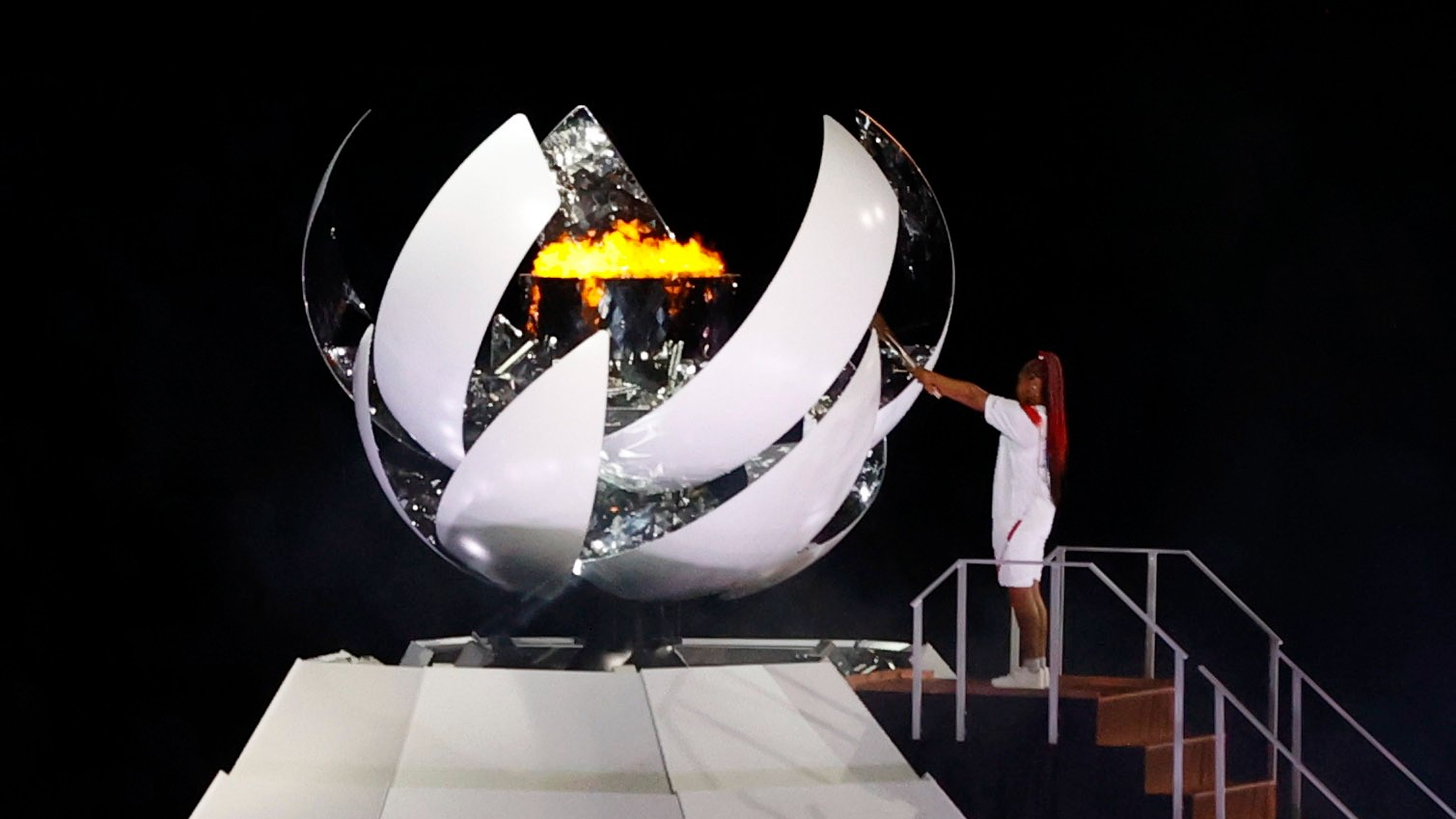