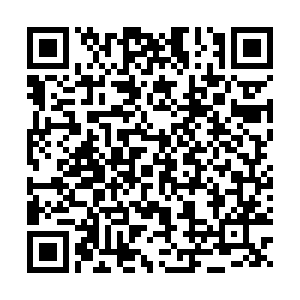 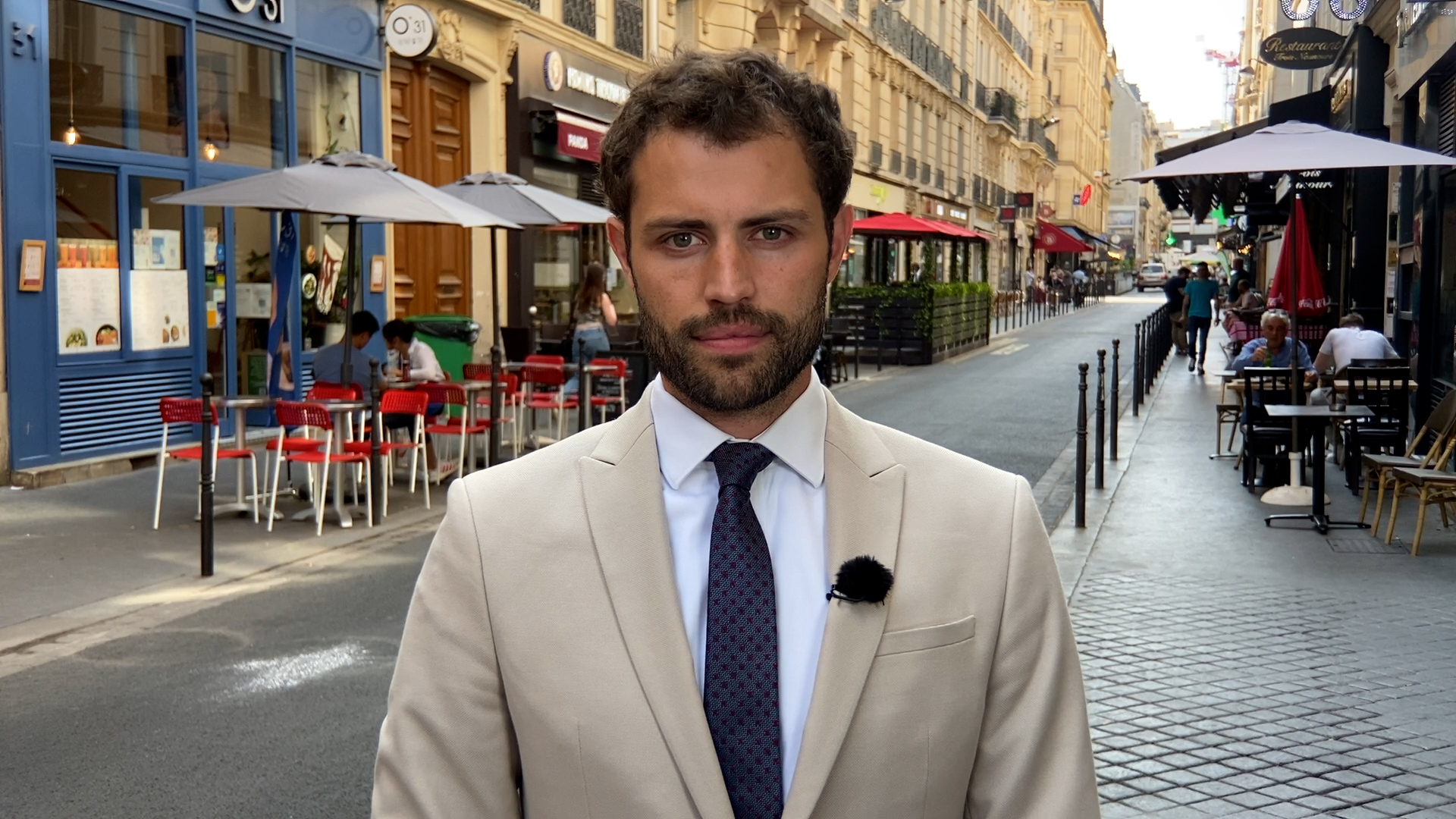 France's Prime Minister has said almost every person in the country who tested positive for COVID-19 on Tuesday was not vaccinated.

Jean Castex was speaking in a live interview to national television earlier on Wednesday.

He told French broadcaster TF1 a fourth wave of COVID-19 infections "is here, and it's clearly here." Adding that the "Delta variant is the majority one, it is more contagious."

Castex said: "Ninety-six percent of [yesterday's] new 18,000 cases, of all these cases that we find, always more numerous, are [people who were] not vaccinated."

But he confirmed schools would not need to check pupils' health passes at the start of the new term in September.

That health pass is now in operation and is needed to enter theaters, cinemas, museums and sport centers, but it is controversial and has sparked protests.

It requires anyone wanting to go to venues to provide proof they have either been vaccinated or have recently tested negative for COVID-19.

Castex said bars and restaurants will not be required to check customers' identities, just their COVID-19 status, when the hospitality sector joins the scheme in early August.

Some regions have been reimposing local measures to try to stop the spread of the fourth wave.

Cafes and restaurants in the southern city of Perpignan have to close at 11 p.m. for the rest of July and the obligation to wear face masks outside in public has been reintroduced in La Rochelle.

The prime minister said a regional approach was sensible for now and that no immediate national measures such as a "lockdown-lite" would be needed as long as the vaccination program continues to pick up pace.

He said that the government's aim was for 40 million first vaccinations to have been administered by the end of July and 50 million by the end of August.

As of Tuesday July 20, 38.2m people had received their first jab and 31.3 million people were fully vaccinated.

Castex warned that the government would be "intransigent" in the face of those who commit acts of violence.

His comment comes after an arson attack against one vaccination center last weekend and anti-vaccine graffiti was sprayed on another clinic.