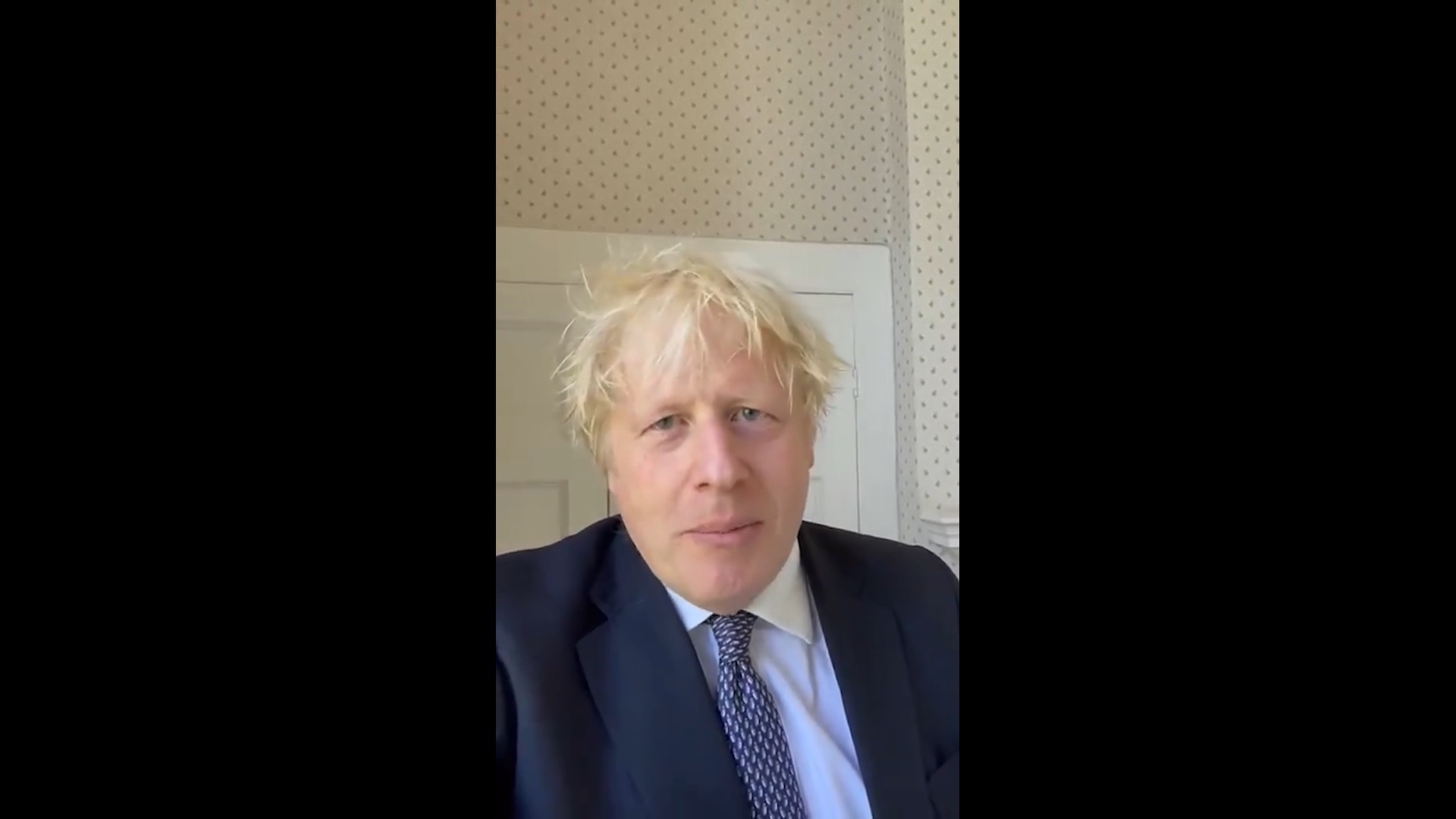 • UK Prime Minister Boris Johnson and finance minister Rishi Sunak will self-isolate, despite having planned to take part in a pilot scheme which would have allowed them to continue working. Both had come into contact with health minister Sajid Javid, who has tested positive.

• With England set to come out of lockdown on Monday July 19, Johnson has urged the public to "Please, please, please, be cautious... with all the right prudence and respect for other people" in a video released on Sunday.

· Two athletes have tested positive for the coronavirus in the Tokyo Olympic Village after a team colleague was also infected, officials said on Sunday, raising fears of a cluster just days before the opening ceremony.

• South Africa also reported three positive cases in its Olympic soccer squad – two players and an analyst. It was not immediately clear if those cases were identified as part of the same testing program.

· Facebook defended itself against U.S. President Joe Biden's assertion that the social media platform is "killing people" by allowing misinformation about coronavirus vaccines to proliferate, saying the facts tell a different story. "The data shows that 85 percent of Facebook users in the U.S. have been or want to be vaccinated against COVID-19," Facebook said in a corporate blog post by Guy Rosen, a company vice president.

· New restrictions were brought in on Greece's famed party island Mykonos on Sunday to contain the spread of COVID-19, pushing tourists to cancel holidays.

· Every adult in the UK has been offered the first dose of a COVID-19 vaccine, the health ministry said on Sunday, ahead of the end of legal restrictions in England on Monday.

· The UK is backing 15 new studies into the treatment and diagnosis of Long COVID-19, a condition that can include dozens of symptoms and last for months after an initial bout of infection with COVID-19.

· Hajj pilgrims streamed out of the holy city of Mecca on Sunday, launching the rituals of the great pilgrimage which Saudi Arabia is holding in a scaled-down form for a second year to ward off coronavirus. 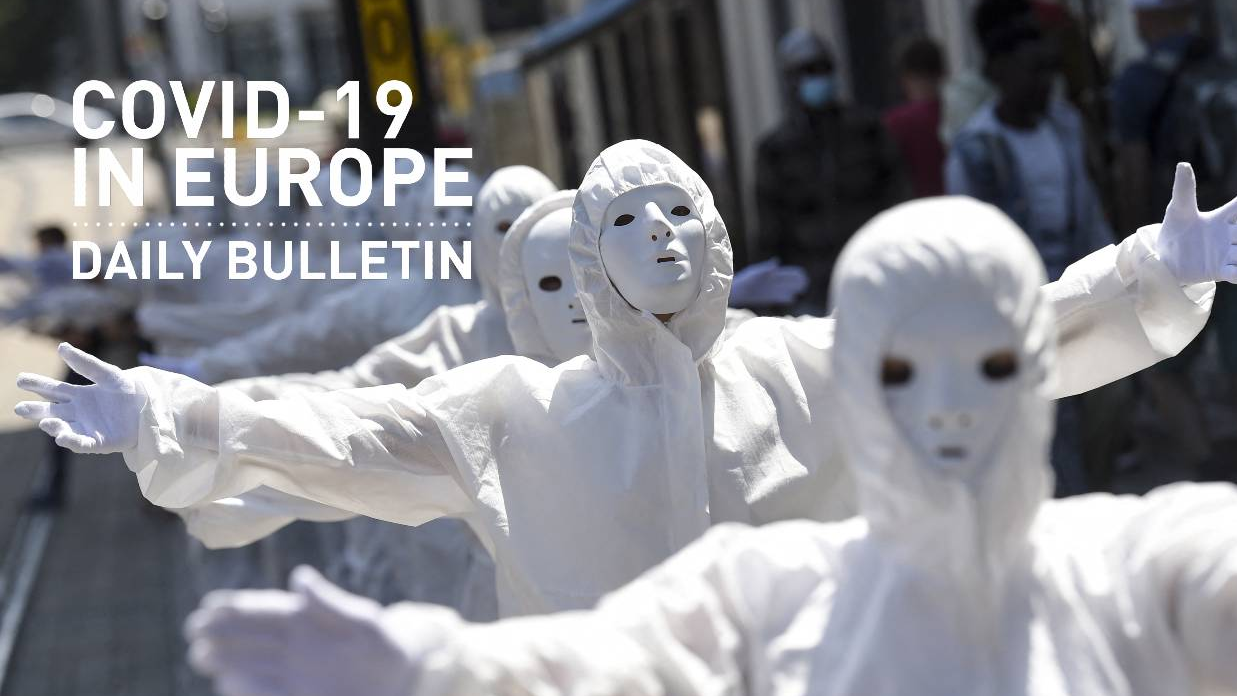 The latest data from Germany's Robert Koch Institute shows there have been 1,292 new COVID-19 cases recorded, a 73 percent increase compared to the same day last week, as concerns mount that the Delta variant could continue to push Germany's cases much higher.

Berlin continues the push to get people vaccinated, with 45.9 percent of the German population now fully protected after receiving two doses.

For the first time in a while, the fight against the virus wasn't Germany's primary concern. Devastating floods hit the west of the country and neighboring nations, the death toll has now exceeded 180, while rescue efforts are ongoing.

British Prime Minister Boris Johnson and finance minister Rishi Sunak will both self-isolate in line with national guidance, abandoning heavily criticized plans to take part in a pilot scheme that would have allowed them to continue working.

"He will not be taking part in the testing pilot," a spokesman from Johnson's office said.

"He will continue to conduct meetings with ministers remotely. The Chancellor [Sunak] has also been contacted and will also isolate as required and will not be taking part in the pilot."

The u-turn comes a day before England lifts all its restrictions, a day dubbed 'freedom day' by some in the British press. However, there's growing concern about the country's surging cases.

The UK had over 50,000 new cases per day last week, and scientists expect it will top 100,000 per day over the summer. In England, one in every 95 people has the virus, and the nation is in the middle of a third wave of infections.

CGTN America: Scientists are working on mRNA vaccines for flu