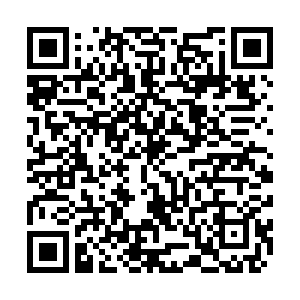 · The UK government's plan to scrap day-to-day pandemic restrictions in England next week is reckless and has no basis in science, international experts warned. "I believe that the strategy of herd immunity is actually murderous," scientist William Haseltine said.

· A person has tested positive for COVID-19 at the Tokyo Olympics athletes' village, organizers said, in the first such case that adds to concerns about infections at the Games, which begin next week. Tokyo 2020 CEO Toshiro Muto confirmed that a visitor from abroad who is involved in organizing the Games had tested positive.

· U.S. President Joe Biden said that social media misinformation about COVID-19 and vaccinations is "killing people" and the White House said Facebook needs to clean up its act. Facebook, which has more then 275 million daily users in Europe, said its efforts to get facts out are actually saving lives.

· Russia reported 25,116 new COVID-19 cases on Saturday, including 4,561 in Moscow, taking the official national tally since the pandemic began to 5,933,115. Russia is in the grip of a surge in cases that authorities have blamed on the contagious Delta variant and the slow rate of vaccinations.

· A vaccine developed by a unit of China's Chongqing Zhifei Biological Products largely retained its neutralising effect against the Delta variant but there was a slight reduction, Chinese researchers found.

· The number of confirmed cases in Germany increased by 1,608 to 3,743,389, data from the Robert Koch Institute for infectious diseases showed on Saturday. The reported death toll rose by 22 to 91,359, the tally showed.

· Italy's exports have recovered to pre-pandemic levels, according to two reports jointly released on Friday by the country's National Institute of Statistics and the Italian Trade Agency. 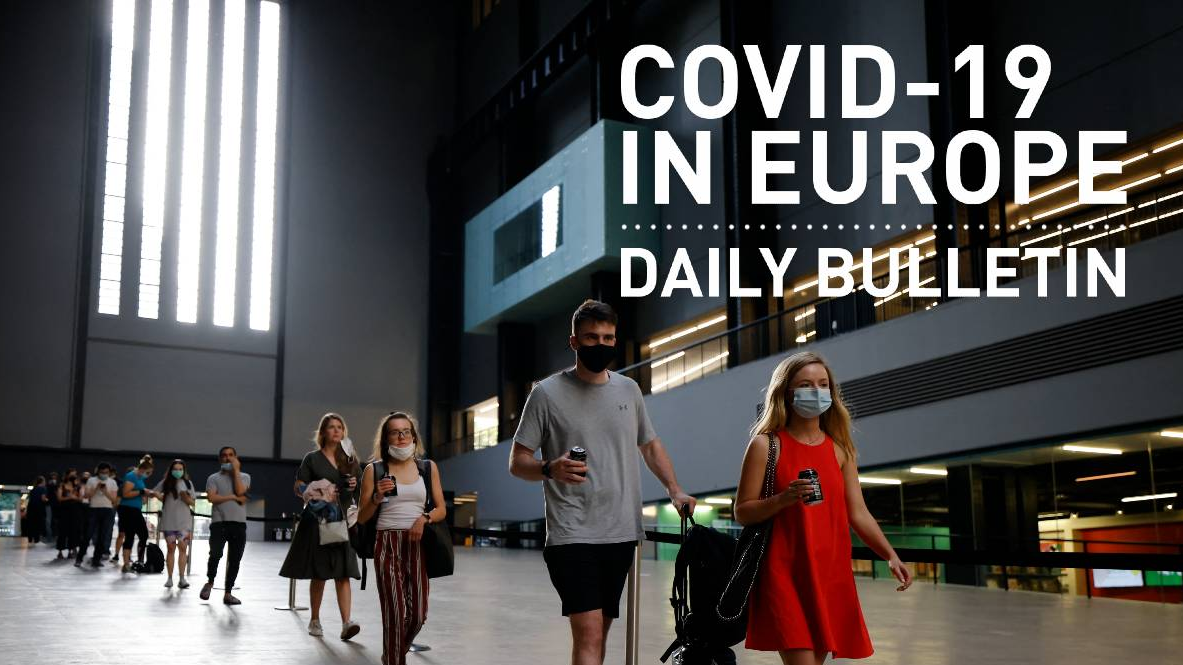 The number of new COVID-19 cases continues to rise just days before all restrictions are lifted in England on Monday. The latest figures show more than 51,000 new cases in the UK, the highest number since January. With the high vaccine rollout, hospital admissions remain relatively low and the latest figures show 49 more deaths.

One new restriction is that travellers returning from France will have to self-isolate for 10 days even if they have had two vaccinations. The travel industry has criticised this sudden change in rules. The government says it's concerned about the growing number of cases in France of the Beta variant, which originated in South Africa.

Businesses in Britain are concerned over the high number of people forced to isolate at home after the NHS COVID-19 app showed they had been in contact with someone with the virus. The government is resting calls for the app to be modified and for those with two jabs to be allowed to continue at work.

France said Saturday it would require people not fully vaccinated and arriving from some European countries to show a negative COVID-19 test taken within the previous 24 hours.

Arrivals from the UK, Spain, Portugal, Cyprus, Greece and the Netherlands will be subject to the new rule, which comes into effect at midnight Saturday into Sunday, Prime Minister Jean Castex said in a statement.

To date, people arriving from the UK, where cases are surging, have been required to show a negative test taken within the past 48 hours.

Arrivals from Spain, Portugal, Cyprus, the Netherlands and Greece have had to show tests taken within 72 hours.

CGTN Europe: In graphs: The UK and COVID-19

CGTN America: Scientists are working on mRNA vaccines for the flu