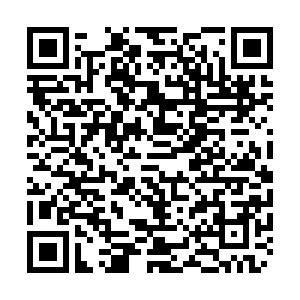 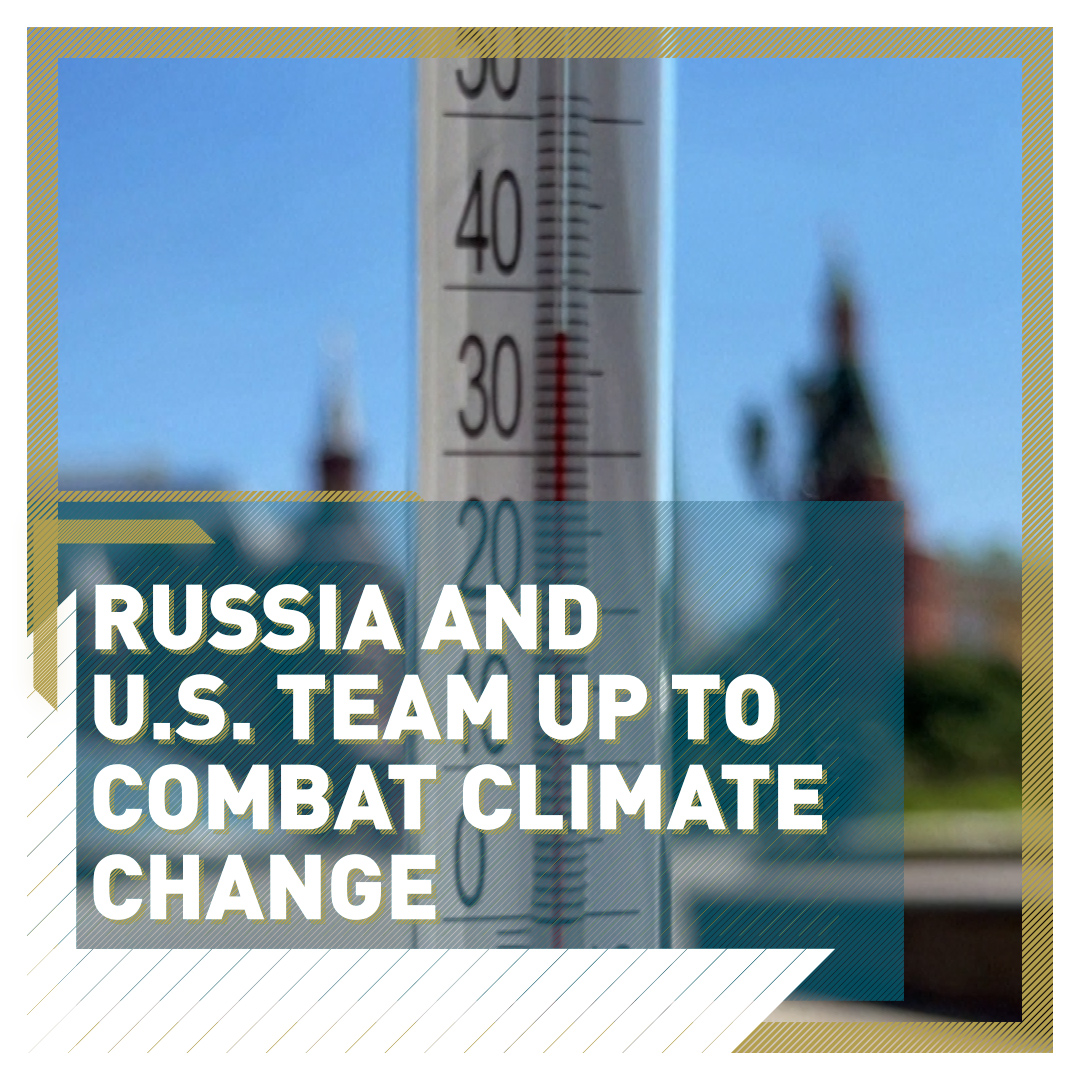 Kerry arrived in Russia on July 12 for his three-day visit to the country. He said the two nations had room "to collaborate on this [climate change] and perhaps to be able to open up some better opportunities on other issues, as we do cooperate on this."

He also said climate change was as important as other issues he has negotiated with Russia in the past, including nuclear weapons and that both the U.S. and Russia are some of the highest contributors to greenhouse gases, so had a responsibility to act against climate change.

This meeting marks a change in Russian policy on climate change. While the country has made official statements about it taking the issue seriously over the past couple of years, President Vladimir Putin has notoriously denied its importance.

He has even argued that climate change would be a positive thing for the country and has put resources into developing Russia's Arctic region, in preparation for the Northern Sea Route becoming more accessible as the ice cover melts.

However, in recent months he has said it would cause some problems for Moscow and he was interested in "stepping up international cooperation" to combat climate change.

Climate change is also one of the only issues on which both the U.S. and the European Union are willing to engage with Russia. 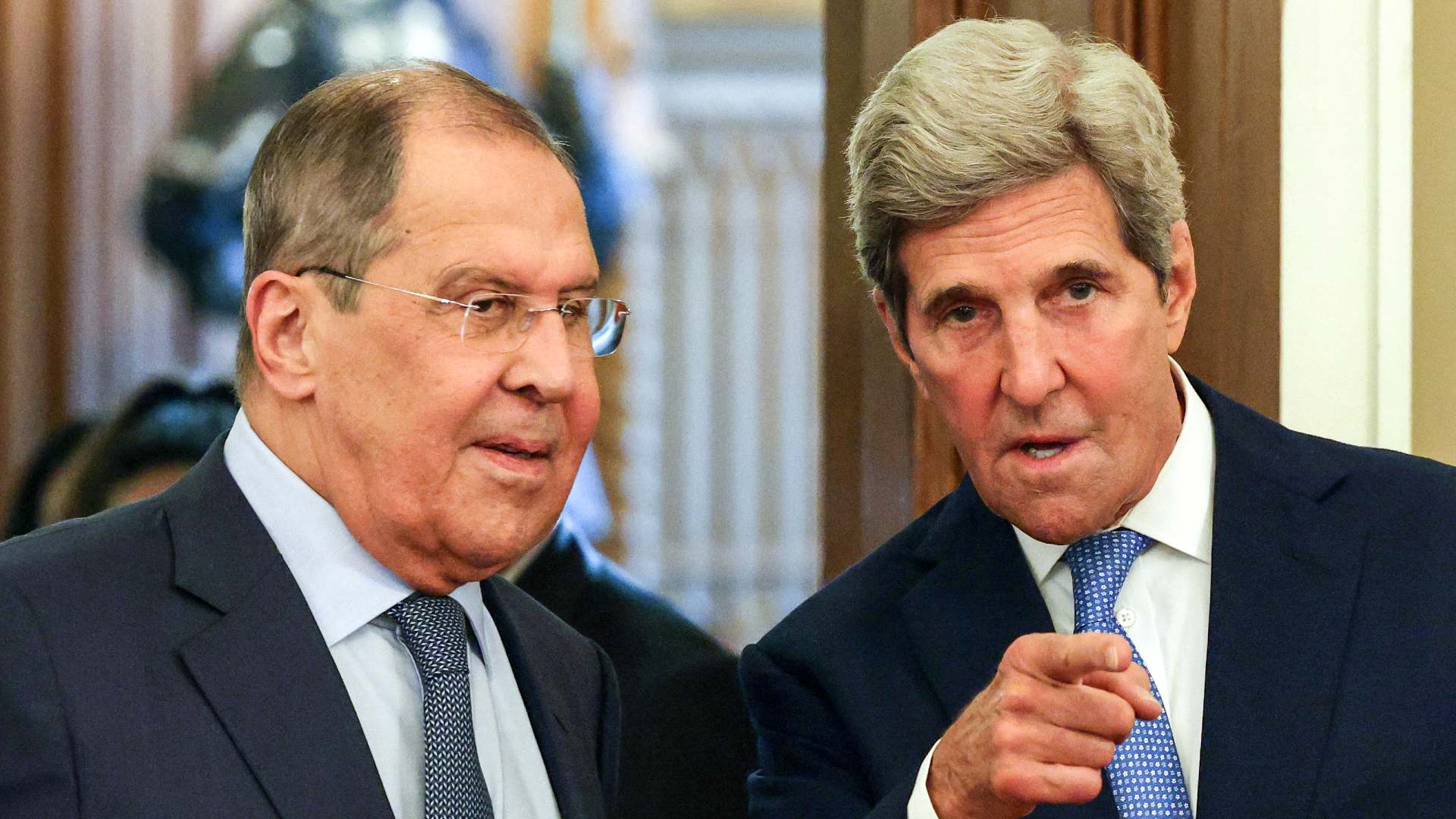 The meeting is taking place during what the Russian meteorological service has warned could be the hottest summer since records began 130 years ago in the European part of the country. Temperatures in Moscow are expected to reach between 30 and 35 degrees Celsius over the next couple of days.

"The increase in the frequency of dangerous weather events and particular heatwaves unavoidably accompany global warming," he said.

"It's already clear they will happen more and more often and we need to prepare for them not as extremely rare events as in the past, but as dangerous weather phenomena that occur in populated parts of Russia.

Fires have been blazing through parts of Russia over the past few days, destroying dozens of villages in the region of Chelyabinsk. Roman Vilfand, a meteorologist with the Rosgidromet agency, said anticyclones will make fires more common.

"There are more and more anticyclones in northern regions, which increase the risk of fires," he told AFP.