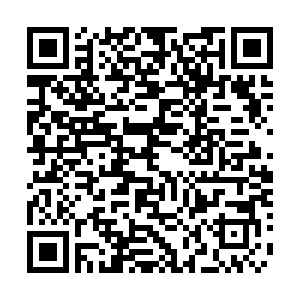 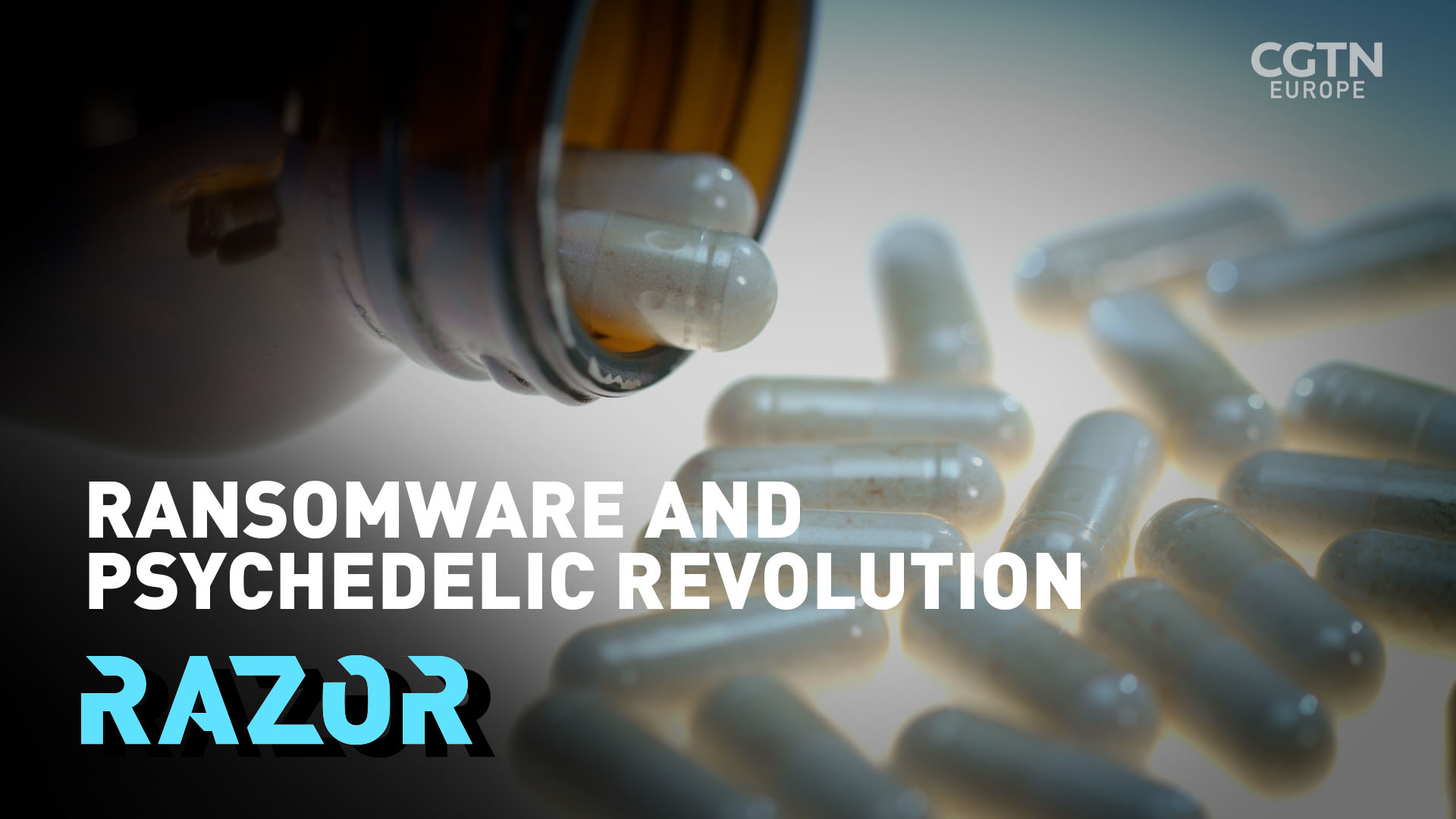 Drugs are bad... or are they? Razor examines the psychedelic revolution taking place in the fields of medicinal and psychological research, where it's proving to have a radical impact in the treatment of mental health conditions.

Emma Keeling talks to Rick Doblin from the Multidisciplinary Association for Psychedelic Studies, who has just published the results of a successful Phase 3 clinical trial using MDMA to treat war veterans with PTSD. We also hear from a reform activist whose own experience with depression was transformed by a psychedelic treatment.

Over the past few years, ransomware attacks have been on the rise, targeting key infrastructure and supply chains.

Just recently, the world's largest meat producer, JBS, was forced to shut down some of its North American factories in response to a ransomware attack, impacting world markets. But how do the attacks work and what can we do to stop them? Razor finds out.