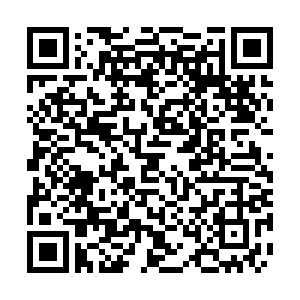 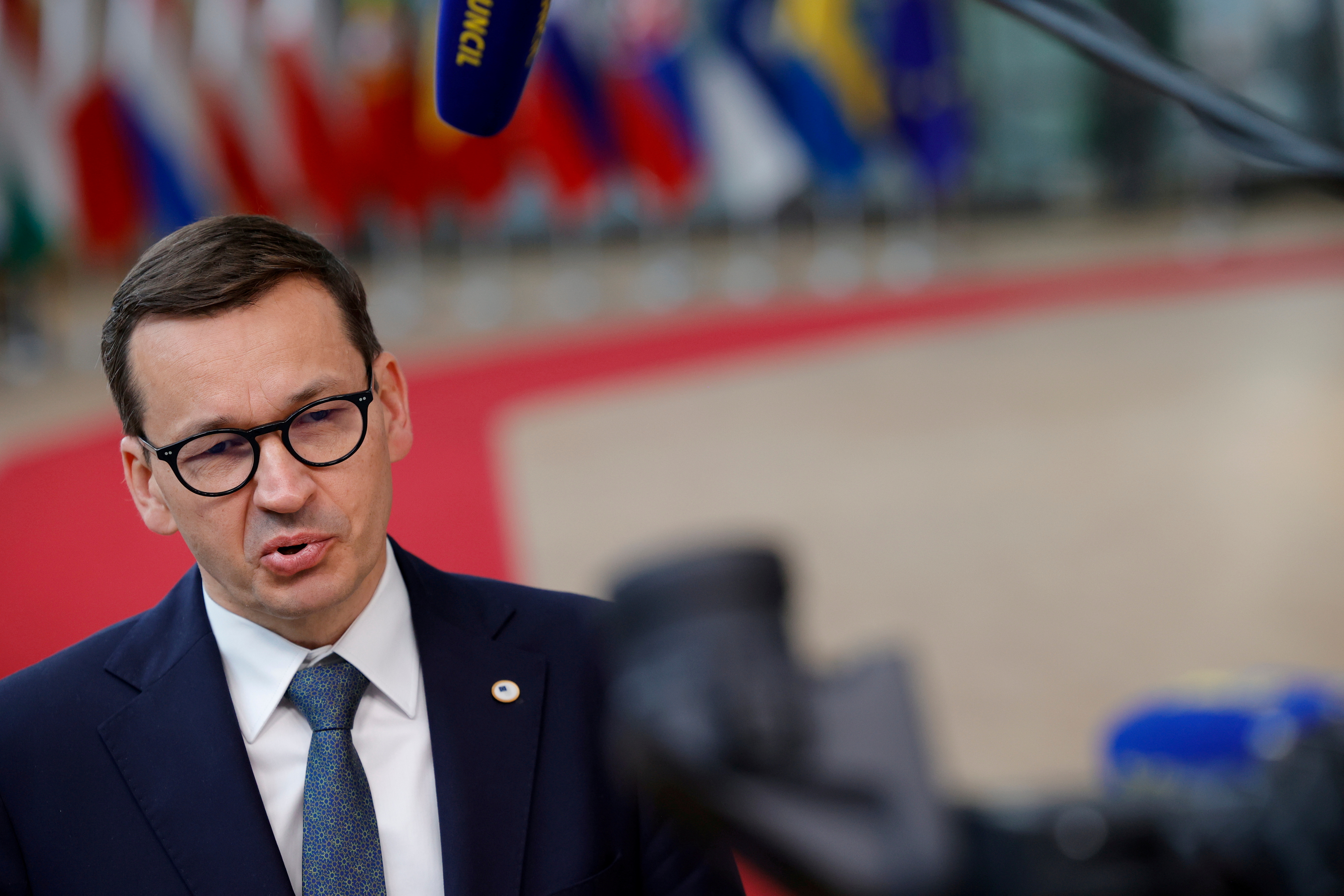 Polish Prime Minister Mateusz Morawiecki and his far-right Law and Justice Party have been at loggerheads with Brussels over judicial independence for years. /AFP

Polish Prime Minister Mateusz Morawiecki and his far-right Law and Justice Party have been at loggerheads with Brussels over judicial independence for years. /AFP

Poland's top court has delayed a ruling on whether the country's domestic laws take precedence over European laws, as tensions mount between Brussels and Warsaw.

The five-member Constitutional Court was expected to issue a decision on Tuesday, but adjourned proceedings and said it will pick up the case on Thursday.

In March, Poland's Prime Minister Mateusz Morawiecki asked the court to review an interim ruling by the Court of Justice of the EU (CJEU), which ordered Warsaw to suspend a disciplinary panel for judges, pending a final decision.

The so-called "disciplinary chamber" at the Supreme Court was created by Morawiecki's right-wing ruling Law and Justice Party (PiS) in February 2020. It has the power to supervise and punish judges, including over the content of their rulings, by cutting their salaries or lifting their immunity to criminal prosecution.

The set of reforms also prevents judges from referring certain questions to the European Court of Justice.

Brussels argues it is a clear breach of judicial independence and undermines the rule of law.

Warsaw contends the reforms are necessary to stamp out corruption and that the EU is overstepping its powers by interfering in Poland's internal affairs.

"The constitution occupies the highest position in the hierarchy of legal acts," Krzysztof Szczucki of the Polish Government Legislation Centre told the court. "It was not possible to delegate to an authority external to the state the competence to issue decisions that undermine the constitution."

Is 'Polexit' on the horizon?

If the court sides with the EU, some parts of the reform could be suspended.

But if the panel of judges rules in the Polish government's favor, Warsaw can either amend its Constitution, seek to amend EU law or even withdraw from the bloc. 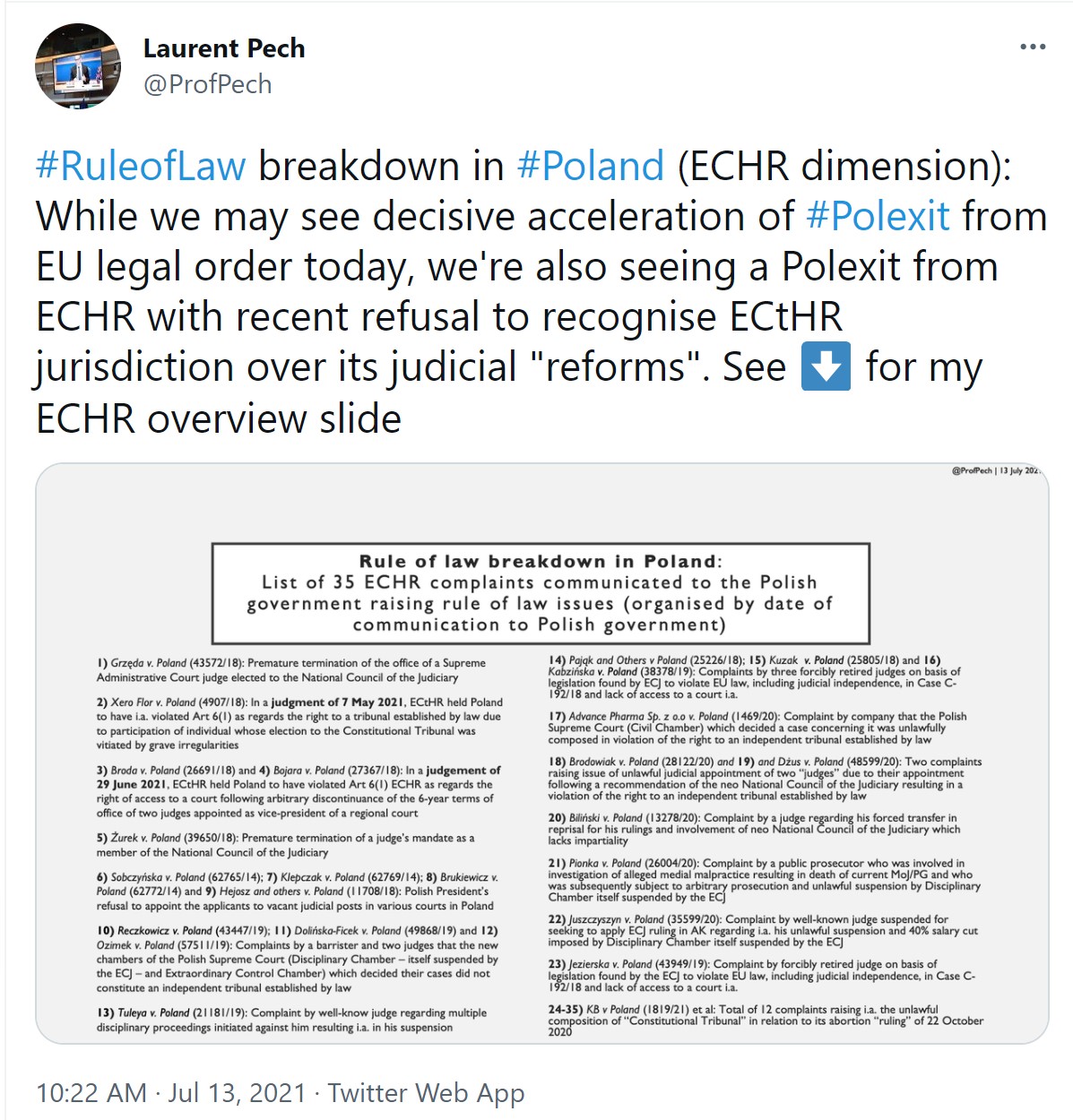 Some experts say questioning the primacy of EU laws puts Poland's EU membership in limbo and hastens the "#Polexit from EU legal order," as professor of European law at Middlesex University London Laurent Pech put it in a Tweet ahead of the ruling.

Support for remaining in the EU remains high among Polish citizens.

For years, Brussels and Warsaw have been at loggerheads over controversial judicial reforms, including lowering the retirement age of judges to allegedly purge the bench. The European Court of Justice ruled in 2017 that the move was unlawful.