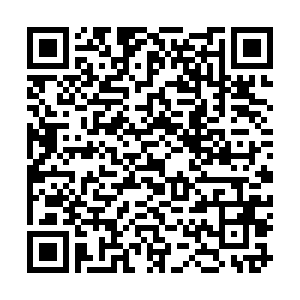 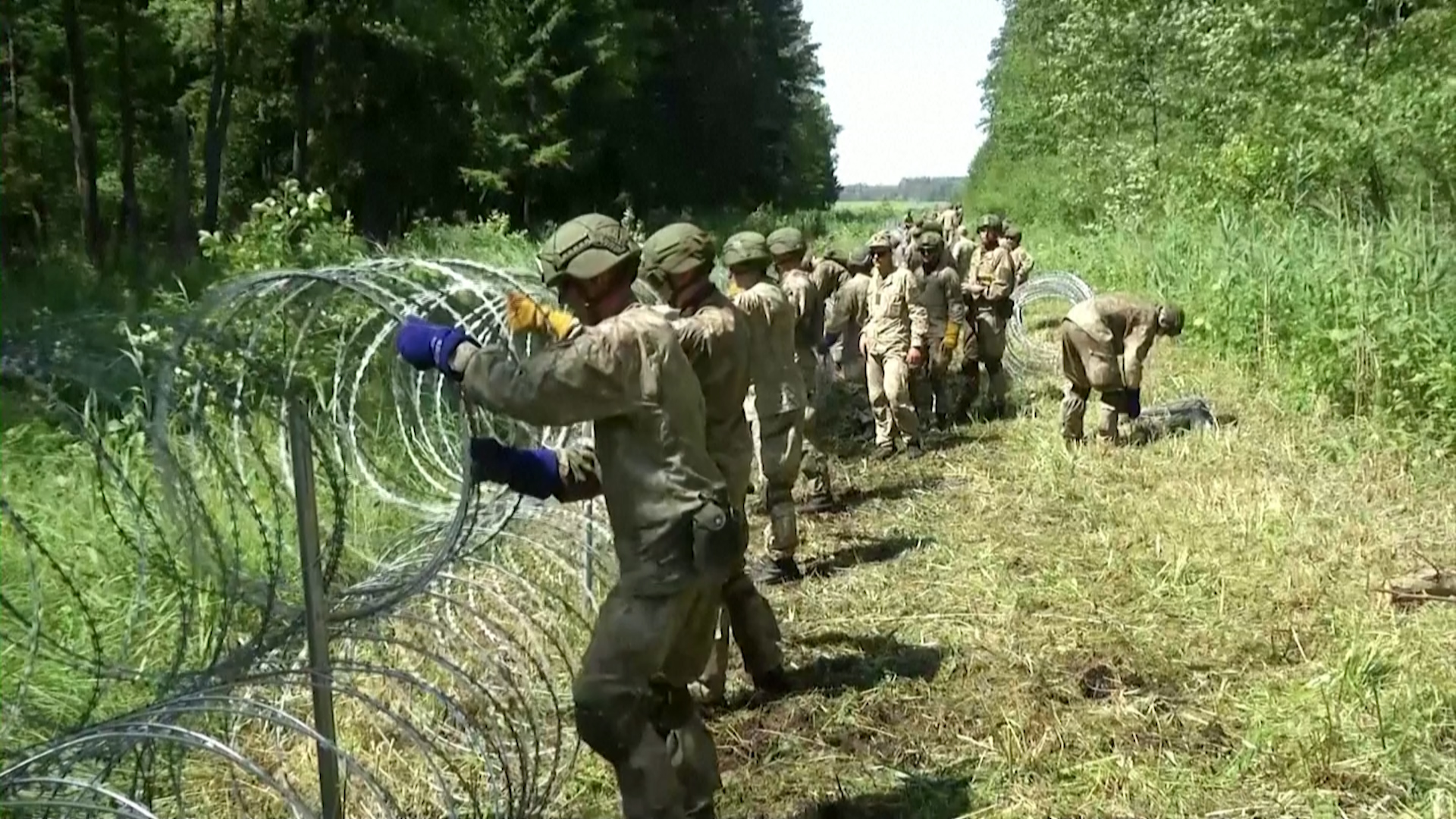 Migrants entering Lithuania could face detention for up to six months and have their rights to appeal restricted, as the government tries to deter people crossing the border from Belarus.

Last week, Lithuania began building a 550 km barbed wire fence, a physical border along the country's boundary with Belarus. In the past two months, more than 1,500 migrants have crossed the same border – 20 times more than all of last year.

Hundreds of migrants are now living in tents and abandoned buildings inside the country, including an empty school. They've shared stories with the media of making it into the European Union nation after boarding flights into Belarus, then paying people to direct them to the border.

Some spoke of facing wild animals and fearing they wouldn't survive the journey. Haidar Al-Garawg, a migrant from Iraq told his story. "I tried to walk in the forest and we came across a swamp where the water was up to here, but we kept walking through the water. I mean it was hard to arrive here. We faced wild animals and all other things. I thought we were going to die in that forest," he said.

Another migrant from Cameroon said he seized the opportunity to get to the country upon hearing the border could be crossed. "In the media I saw people coming, so I think the border was open. So I took my chance," he said.

Lithuania has accused the government of Belarus of flying in migrants from cities including Baghdad and Istanbul – and allowing them to cross illegally into the European Union.

Lithuania wants Belarus to face further penalties from the EU for what it describes as "weaponizing" migrants in retaliation against sanctions already imposed on the government.

Tensions between Brussels and Minsk have escalated after Belarus diverted a Ryanair passenger jet in May to arrest an opposition journalist.

Lithuania's Prime Minister Ingrida Simonyte has warned it's unlikely migrants who make it into the country will have their asylum applications granted.

"Lithuania is not a country that would allow international trafficking of people to happen on its land. And we will do whatever we can to ensure that neither in our country, nor in our partner countries in the European Union, people might appear breaking, breaching international standards and international agreements. And please don't be lured into this business because there are people who make money on this and the rate of success is very low, if not if nearly non-existent," she said.

The Lithuanian government has announced a new migrant camp will be built to house 500 people. The EU's border protection agency is sending at least 60 border guards to assist on the ground.