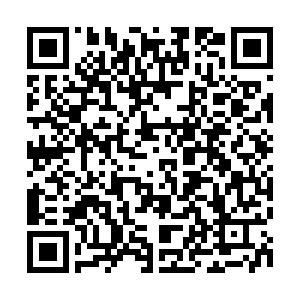 France's President Macron has announced increased restrictions and an expanded vaccination "passport" model, which will come into effect in August. He said diners in restaurants and cafes, as well as shoppers in indoor malls, would have to prove their vaccine status or a negative COVID-19 test. Macron said vaccines were not mandatory, but the "health pass" would be expanded "to encourage as many of you as possible to get yourselves vaccinated."

After President Macron's statement, French vaccine authorities reported a record number of appointment bookings. Website Doctolib reported 20,000 appointments being made every minute on Monday evening. COVID-19 tests will no longer be free after September in France, as the government encourages vaccinations instead.

The Prime Minister of the Netherlands has apologized for his government's premature easing of COVID-19 restrictions, and subsequent defense of the action. Mark Rutte is currently caretaker PM, but is expected to remain in post. "We made an error of judgment there, we regret that and apologize for that," he said. He also apologized for a combative press conference on Friday, in which he and health minister Hugo de Jonge dismissed the criticism.

The EU is concerned about Malta's plan to ban non-vaccinated travelers from the country, Commission spokesperson Christian Wigand said on Monday. "We have concerns that these measures could discriminate against those persons who are not fully vaccinated," he said. The Commission said it recognizes Malta's right to protect its citizens, but asked the country's government to "explain" the plan.

In the UK, Scotland's First Minister Nicola Sturgeon will announce if the country will follow England, and Prime Minister Johnson, and relax COVIV-19 restrictions on July 19. Ministers in Edinburgh said they expected the peak of infections and deaths has passed, but there has been a recent uptick in infections which has thrown the date into doubt.

Most countries around Europe have rules in place for face coverings, and if people need to wear them in public places, but the UK government is going to experiment with a private-sector-led approach. Instead of mandating masks, or saying they are no longer needed, UK Health Minister Sajid Javid said transport companies would be allowed to refuse service to passengers without masks, but no more police fines would be handed out after July 19. Another minister, Stephen Barclay, said the move was about "trusting the British public." 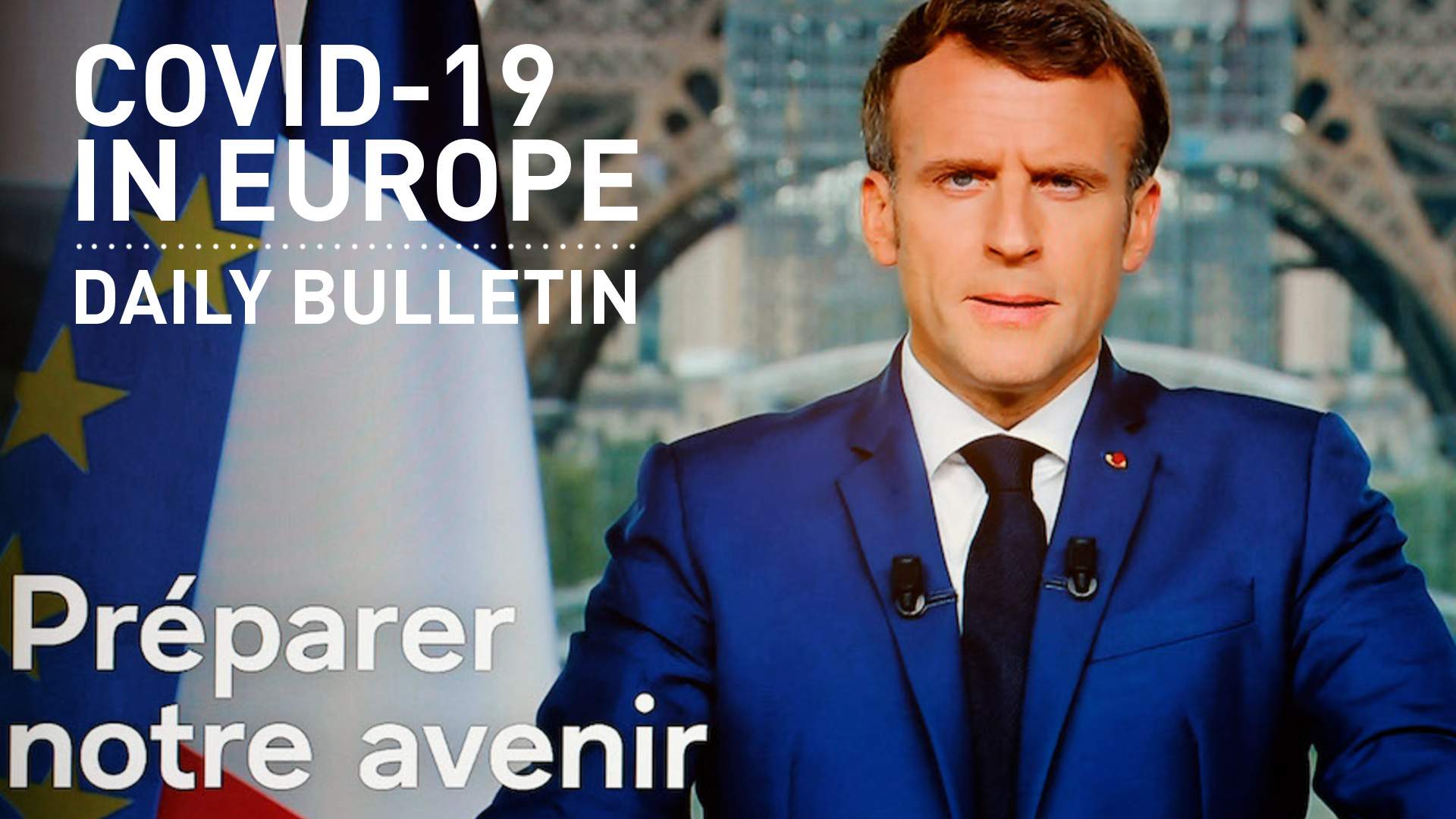 Scotland's first minister Nicola Sturgeon will confirm on Tuesday whether the country's coronavirus lockdown will be eased in the coming weeks.

It follows a decision in England to lift almost all restrictions on July 19. Scottish officials were hoping to announce a similar move from August 9 but that date may be pushed back following a sharp rise in cases there in recent weeks.

Retail sales enjoyed a bumper second quarter thanks to warmer weather and the Euro 2020 football championships. Figures from the British Retail Consortium show high street sales from April to June were up 28.4 percent on last year and 10.4 percent higher than pre-pandemic levels in 2019.

A man who tried to use fake COVID-19 documents to board a plane in Brussels has been sentenced to a year in prison and fined $4,700 in the second such conviction in Belgium.

According to prosecutors, the man presented a fraudulent negative COVID-19 PCR test to security in early May. He admitted buying the phoney document for $35 on the black market. Close to 600 people have been caught with fake paperwork since April when the government began cracking down.

Meanwhile, case numbers in Belgium continue to skyrocket, now reaching 1,000 new infections a day. It's a dramatic increase from the 340 cases a day recorded in late June. The bulk of the cases are in the 20-39 age group, which hasn't had the opportunity to be fully vaccinated.

Germany is enjoying a nearly "COVID-19 free" summer, and new infections remain low compared to European neighbors despite the arrival of the Delta variant.

Some politicians are mulling the question: How long can this last and will the government send Germany into lockdown if the number of infections increases again?

The nation's incidence rate remains low at 6.5 cases per 100,000 people, however it has been increasing every day for a week. According to the Robert Koch Institute on Tuesday morning, 646 new COVID-19 infections were reported.

Finance Minister Peter Altmaier expressed concern the variant was spreading as people let their guard down and made less effort to follow the current restrictions.

Two new vaccine centres have been opened in Prague, allowing people to get vaccinated without prior registration and enter a raffle to win prizes. Those who get jabbed and enter can win mobile phones, shoes and video games. It's hoped the incentives will lift vaccination rates, with only around 33 percent of the population vaccinated so far. Neighbouring Poland has also run a lottery system to increase rates and Slovakia is working on a similar scheme. Meantime mobile vaccination teams are being sent out to neighbourhoods away from the main centers.

Poland's Ministry of Health has reported that 153 cases of the Delta variant have been recorded through gene sequencing. It's an increase from 113 the week before. A spokesperson has warned without increasing vaccination rates the country could face 20,000 COVID-19 cases in a fourth wave.