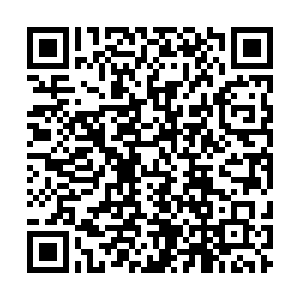 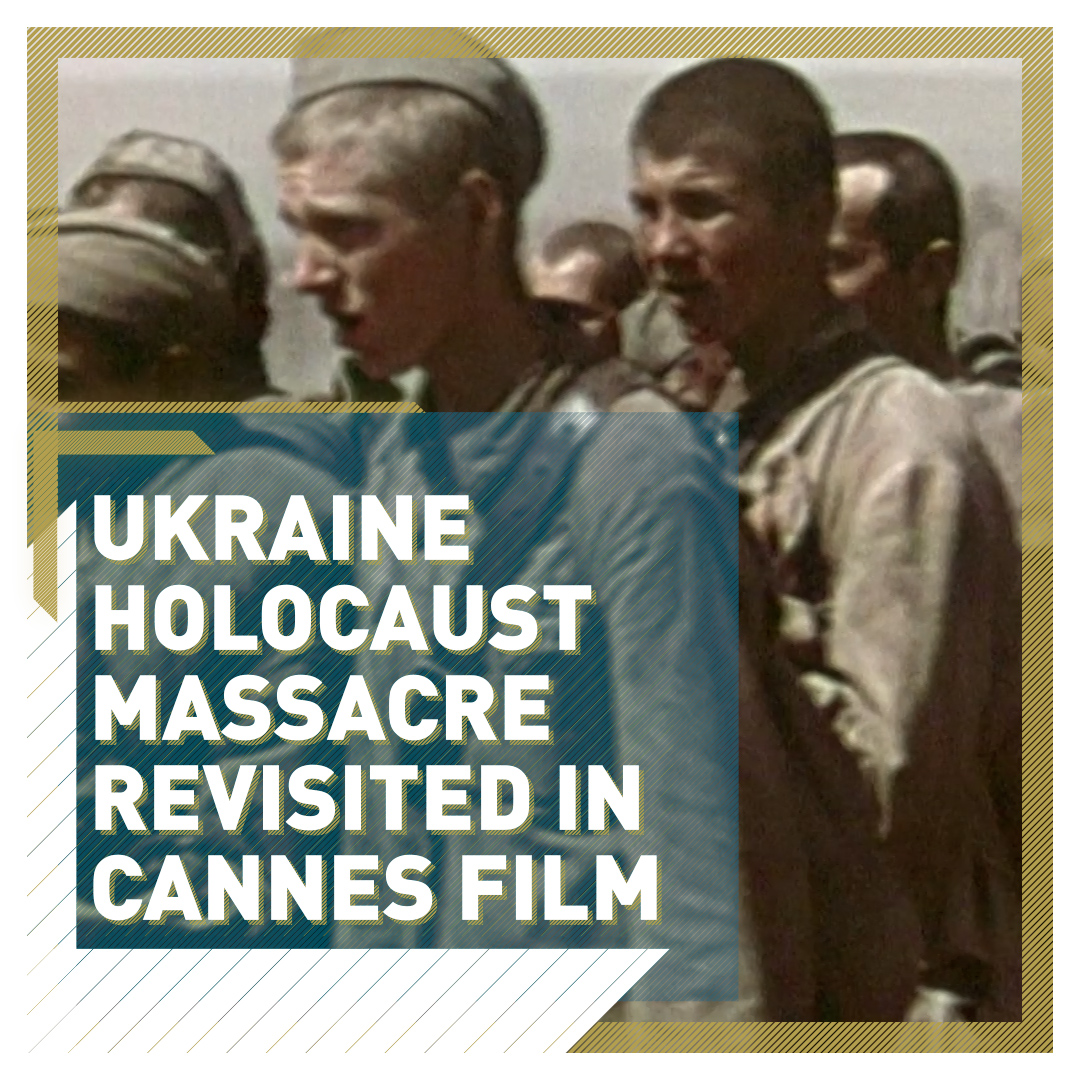 A new film called Babi Yar, Context which re-examines one of the Holocaust's largest massacres, during which 34,000 Jewish men, women and children were murdered by the Nazis, is premiering at the Cannes Film Festival in France.

The Babi Yar massacre took place over two days between September 29 and 30, 1941 in a ravine near Kyiv, the capital of Ukraine. Romani people, Ukrainians and Russians were also executed in the same ravine.

The Nazis then tried to hide the evidence of the murders when the Soviet Union's army advanced on the area by forcing prisoners to dig up and burn the bodies.

But they failed to hide all of the evidence and images currently housed in the Russian State Archives show some of the aftermath of the massacre.

The documentary by Ukrainian director Sergei Loznitsa uses these images throughout the film, in addition to some from Bundesarchiv, the National Archives of Germany.

Loznitsa said one of the reasons he created the documentary was because there is still a taboo around the massacre in Kyiv, where he is from.

For example, after the war, the Soviets referred to the victims as "Soviet civilians," ignoring their ethnicity. And the area where the massacre took place is now covered up by a park and several apartment buildings.

"Growing [up] in Kyiv, my house was not so far [from Babi Yar]," Loznitsa said. "When I was a child, I remember the stones they left from when they destroyed the Jewish cemetery, the stones were in the bushes, you just find them when you walk in this area, and I asked myself 'what happened here, what is it?'"

Babi Yar, Context will premiere on Sunday. It is Loznitsa's seventh film to be shown at the film festival.