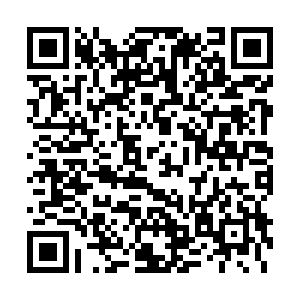 Chancellor Angela Merkel has made a new appeal for the people in Germany to get vaccinated, but said she doesn't intend to pursue rules to make it compulsory for certain professions.

"The central question is how many people get vaccinated," Merkel said during a visit to the Robert Koch Institute for Disease Control (RKI) in Berlin.

After nearly a month, the number of new infections in Germany is slowly on the rise again. Epidemiologists point to a slowing pace of inoculations and the arrival of the highly transmissible Delta variant.

"The more we are vaccinated, the freer we will be again," emphasized the Chancellor, explaining that the high case counts are more manageable when a greater portion of the population has been vaccinated.

"A vaccination not only protects you, but also someone who is close to you."

In recent days, RKI scientists have suggested significant changes to the country's pandemic-response strategy that are more in line with a "living with the virus" mentality.

This would include doing away with using the incidence rate to chart the virus – the figure that measures the average number of cases per 100,000 people over a week – and instead focus on hospitalizations.

The Bild daily newspaper reported Monday that the RKI believes many new infections don't correspond to "the consequences" that were previously measured by the figure. Officials are more interested in the availability of intensive care beds or whether a certain variant is making people sicker.

Merkel said it's likely that after the Delta variant passes, Europe will have to battle another strain of the virus.

"We must always keep in mind that everywhere in the world where very high case numbers occur, the probability that another mutation or another variant will arise is high," she said.