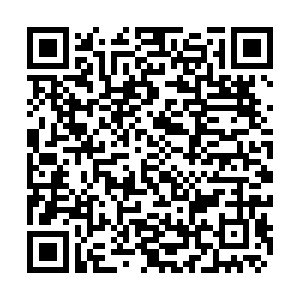 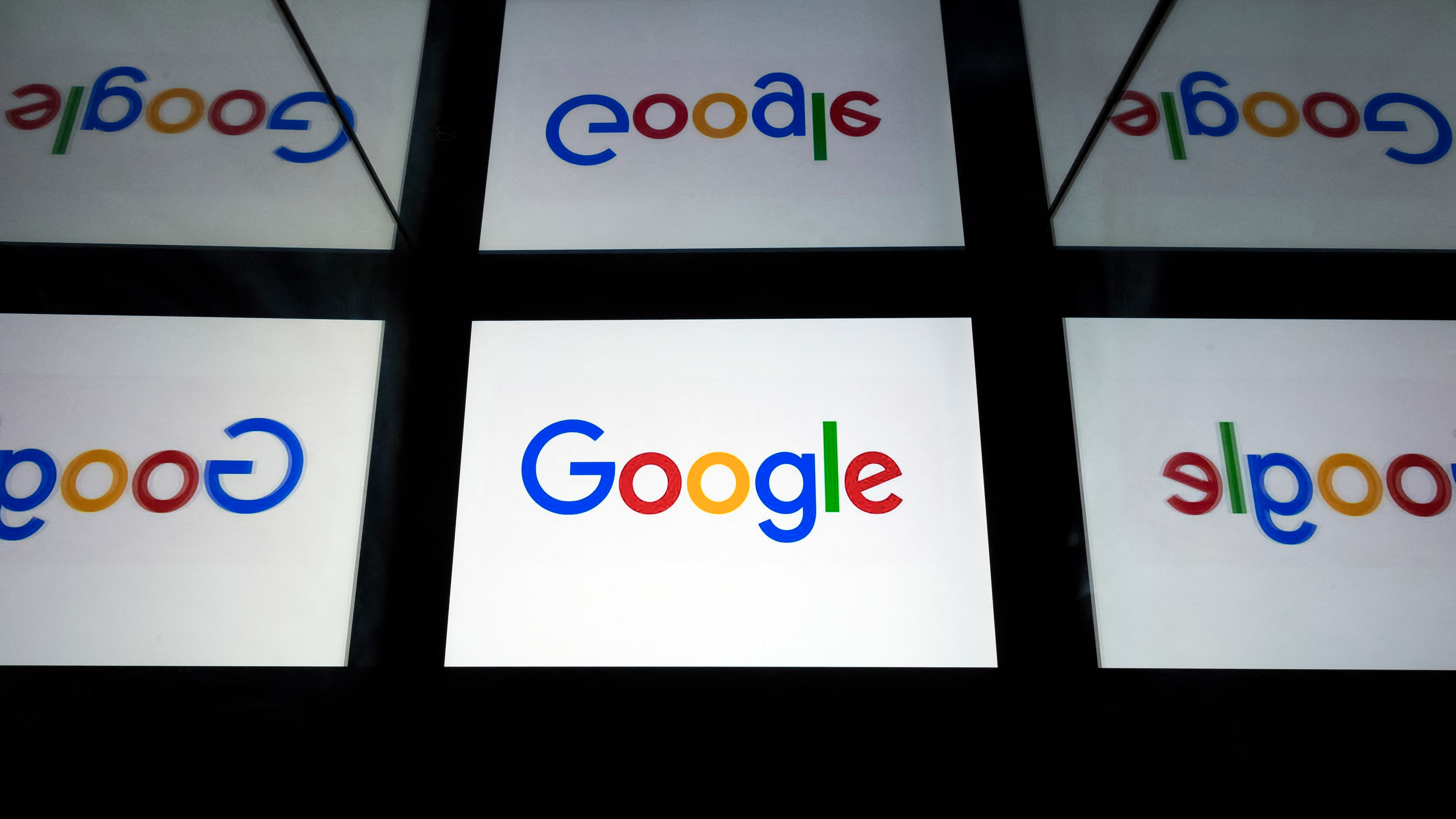 The ruling had been keenly anticipated by news outlets across Europe. /AFP/Lionel Bonaventure

The ruling had been keenly anticipated by news outlets across Europe. /AFP/Lionel Bonaventure

France's competition watchdog hit Google with a 500 million euro ($593m) fine for failing to negotiate "in good faith" with media companies over the use of their content under European Union copyright rules.

It is "the biggest ever fine" imposed by the Competition Authority for a company's failure to adhere to one of its rulings, the agency's chief Isabelle De Silva told reporters. Adding that the decision intended to "reflect the gravity" of Google's shortcomings.

The regulator also ordered Google to present media publishers with "an offer of remuneration for the current use of their copyrighted content" or risk paying additional damages of up to 900,000 euros a day ($106,600).

A Google spokesperson said in a statement to AFP that the company was "very disappointed" by the decision.

"We have acted in good faith during the entire negotiation period. This fine does not reflect the efforts put in place, nor the reality of the use of news content on our platform," the company insisted.

"This decision is mainly about negotiations that took place between May and September 2020. Since then, we have continued to work with publishers and news agencies to find common ground."

The long-running legal battle has centered on claims that Google has been showing articles, pictures, and videos produced by media outlets when displaying search results without adequate compensation, despite the seismic shift of global advertising revenues towards the search giant.

In April 2020, the French competition authority ordered Google to negotiate "in good faith" with media groups after it refused to comply with a 2019 EU law governing digital copyright.

The so-called "neighboring rights" aim to ensure that news publishers are compensated when their work is shown on websites, search engines, and social media platforms.

But last September, French news publishers, including AFP, filed a complaint with regulators, saying Google was refusing to move forward on paying to display content in web searches.

While Google insists it has made progress on the issue, the French regulator said the company's behavior "indicates a deliberate, elaborate and systematic lack of respect" for its order to negotiate in good faith.

In particular, the Competition Authority rebuked Google for failing to "have a specific discussion" with media companies about neighboring rights during negotiations over its Google Showcase news service, which launched late last year.

Tuesday's ruling had been keenly anticipated by news outlets across Europe as the first decision of its kind by a regulator over the EU's neighboring rights policy.