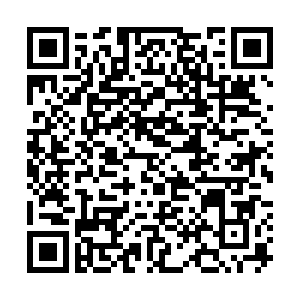 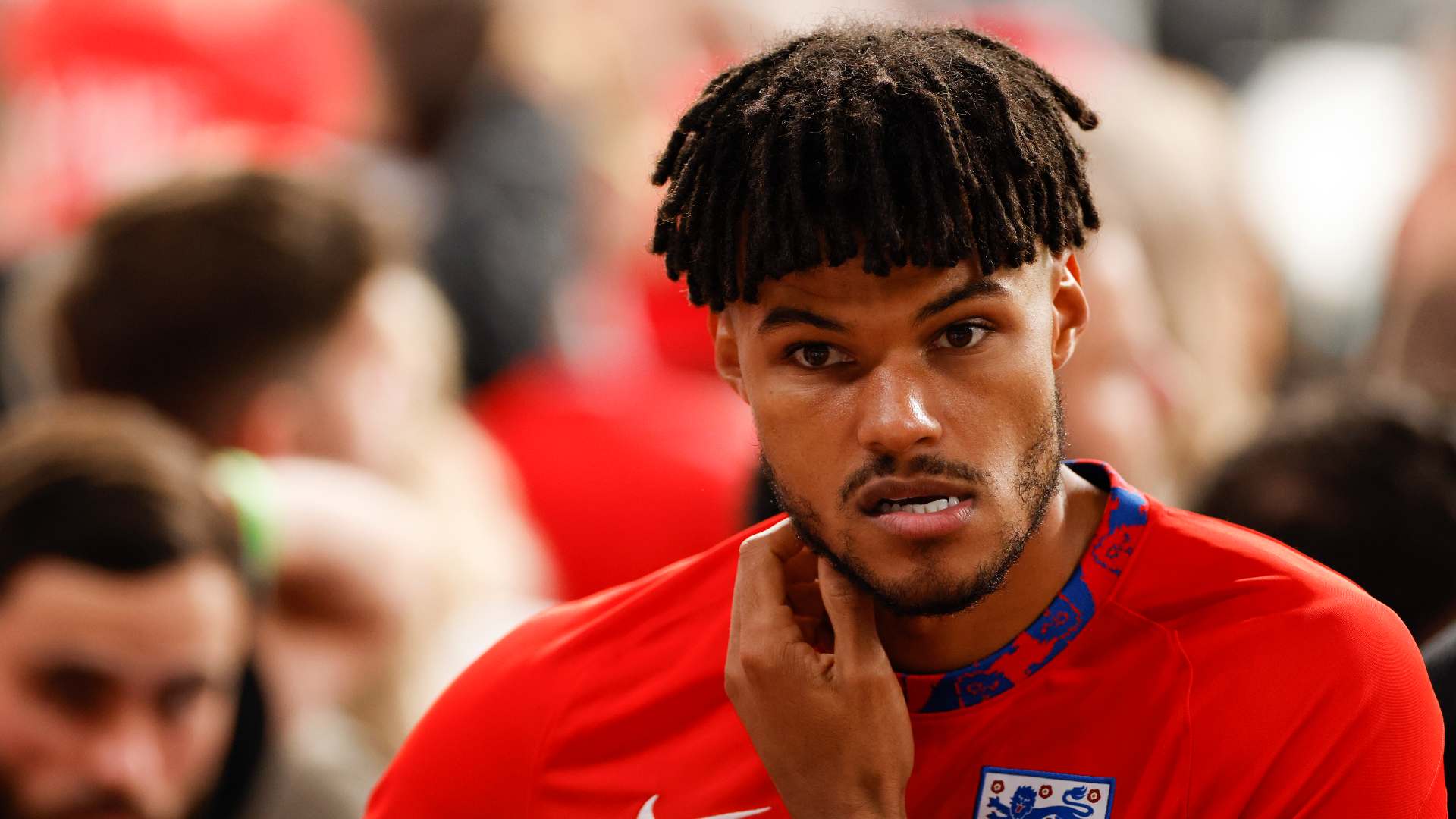 England footballer Tyrone Mings has criticized the UK's Home Secretary Priti Patel for "stok[ing] the fire" of racism by calling the players taking the knee "gesture politics" and refusing to condemn fans who booed them.

"You don't get to stoke the fire at the beginning of the tournament by labeling our anti-racism message as 'Gesture Politics' and then pretend to be disgusted when the very thing we're campaigning against, happens," he said on Twitter.

He wrote the message in response to a tweet by Patel saying she was "disgusted" by the abuse the players received after the game.

Mings said the racist abuse several other players received online after his team lost the Euro 2020 final was "something that sickens, but doesn't surprise me."

The initial tirade of racist abuse was directed at three of his teammates, Marcus Rashford, Jadon Sancho and Bukayo Saka, after they missed penalties during Sunday's match. Twitter claimed it deleted more than 1,000 tweets directed at the players, and Facebook also claimed to have removed hateful comments. Tyrone Mings tweeted in response to the UK Home Secretary's comments on the platform about racial abuse suffered by the footballers.

Tyrone Mings tweeted in response to the UK Home Secretary's comments on the platform about racial abuse suffered by the footballers.

A mural of Rashford in his home town was also defaced after the game. The police are treating the act as "racially aggravated." The hateful language was covered by messages of support and then removed.

Premier League teams have been taking the knee before their matches to highlight racism, a protest in response to the murder of George Floyd by white police officers in the U.S.. Some fans have booed players for the protest.

Patel called the act gesture politics in June when talking to the British press. She has not responded to Mings' comment. 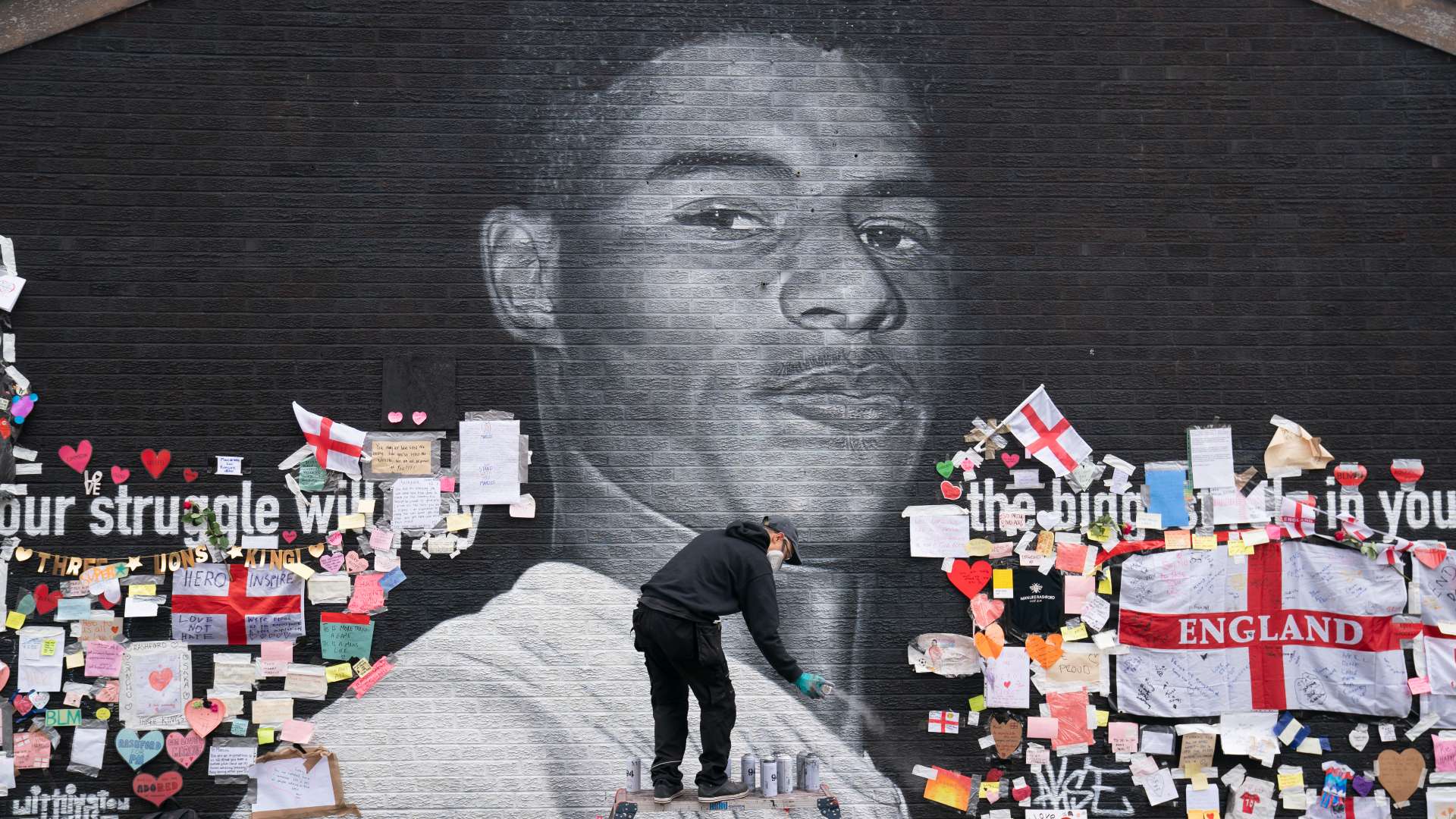 Several politicians supported Mings' criticism of Patel online. A former Conservative minister, Baroness Sayeeda Warsi, said: "If we 'whistle' and the 'dog' reacts we can't be shocked if it barks and bites. It's time to stop the culture wars that are feeding division, dog whistles win votes but destroy nations."

And a lawmaker from Patel's own party, Johnny Mercer, wrote on Twitter: "The painful truth is that [Mings] is completely right. Very uncomfortable with the position we Conservatives are needlessly forcing ourselves into. Do I fight it or stay silent? Modern Conservatism was always so much more to me. We must not lose our way."

However, the UK's Finance Minister Stephen Barclay defended Patel on BBC Breakfast. "We need to respect people making their points in different ways," he said.

"Through the online harms bill, we are committed as a government to legislating to tackle these social media platforms, who frankly should be doing far more to clamp down on this sort of unacceptable racism and abuse online."

The police are currently looking into the racist abuse. And the British newspaper The Times reported that ministers will ask social media companies to hand over the account details of the perpetrators.