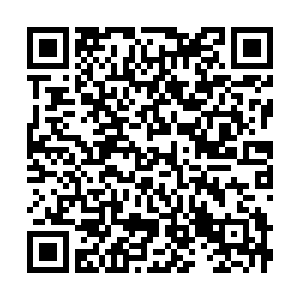 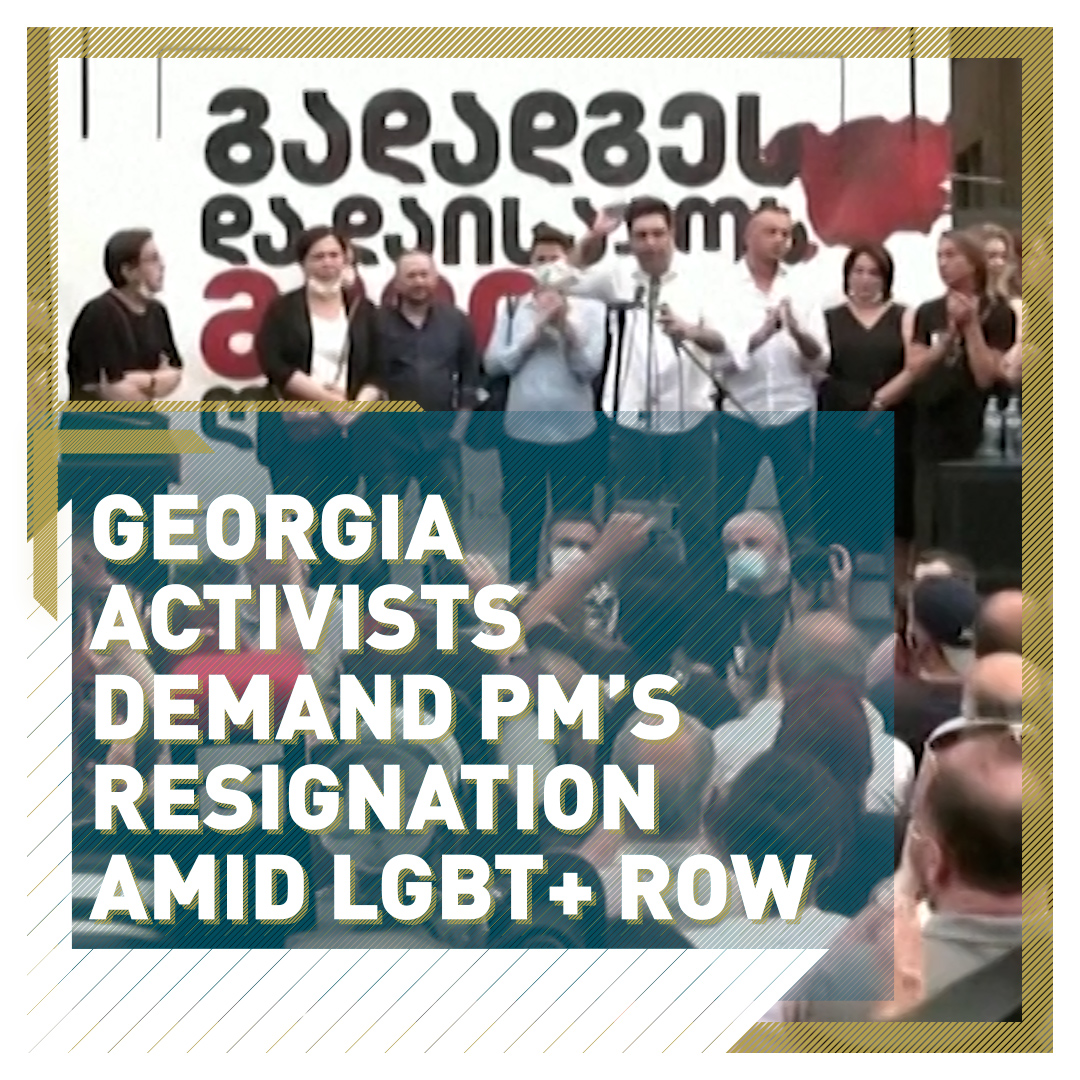 Protesters in Georgia are calling for Prime Minister Irakli Garibashvili's resignation over the death of a journalist beaten by a homophobic mob, saying they hold him "directly responsible" for the incident.

Alexander Lashkarava was found dead at his home a week after suffering severe injures when he was attacked by groups ransacking LGBT+ activists' offices.

The cameraman was reportedly set upon along with his TV Pirveli crew by a gang of 20, and underwent surgery for his injuries. He was discharged from hospital on Thursday. 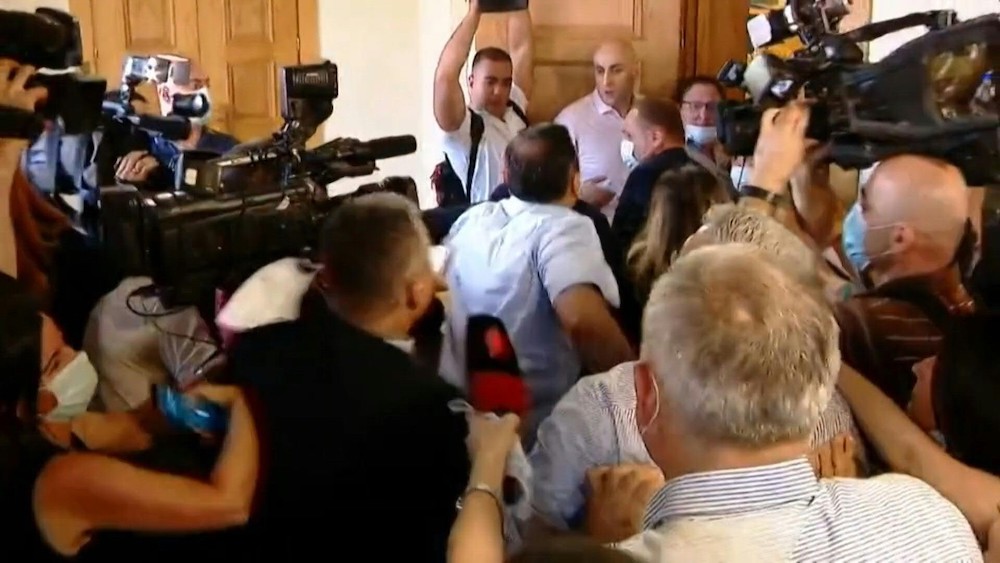 On Monday, LGBT+ and media freedom activists marched through the capital Tbilisi, calling for Garibashvili's resignation. They accuse him of failing to protect journalists, as well as allowing radical violent groups to target minorities.

"Our main request is resignation of the prime minister and the minister of interior because the violence was orchestrated with a direct permission and participation, even I would say, of the government," explained opposition lawmaker Salome Samadashvili.

"We hold the government directly responsible for failing to provide security for the journalists," she added.

Another opposition lawmaker, Grigol Gegelia, said the government had failed to protect "human dignity or decency," and should call an election.

"There can be only one step forward, which is an immediate resignation of the prime minister and the entire government and an early election for the Georgian people to choose their government."

The prime minister described the protest movement as a "failed anti-state and anti-church conspiracy" led by exiled ex-president Mikheil Saakashvili.

He promised a prompt investigation into Lashkarava's death, which he said earlier was "an incredible tragedy".

Later, scuffles broke out in Tbilisi's parliament as journalists and opposition lawmakers tried to enter to raise the issue with the government. Most were turned away by security, but some got through.

Media and protesters were seen jostling and shouting outside the doors to the lower house and inside parliamentarians shoved each other, shouted and eventually took over the speaker's chair.