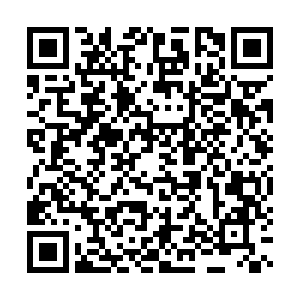 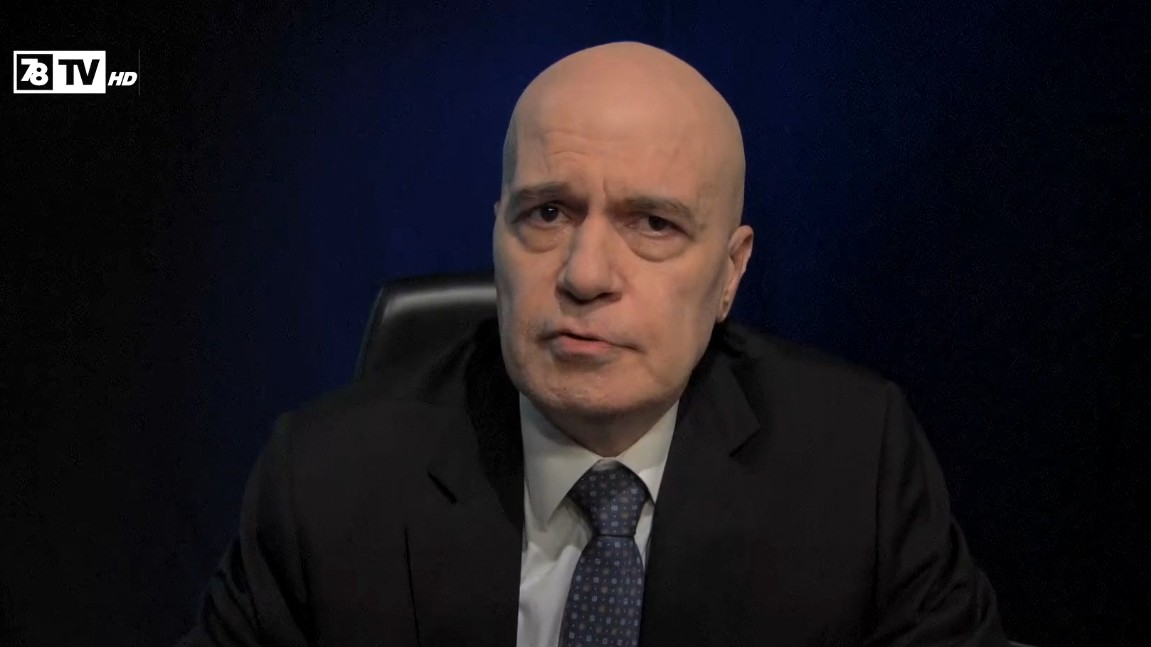 Slavi Trifonov, the leader of the There is Such a People (ITN) party. /AFP/ 7/8 TV

Slavi Trifonov, the leader of the There is Such a People (ITN) party. /AFP/ 7/8 TV

A Bulgarian protest party led by a singer-turned-politician claimed the right to form a government on Monday, a day after the country's second general election in three months punished the established parties.

With almost all the votes cast inside Bulgaria counted, the center-right GERB party of former Prime Minister Boyko Borisov is on 23.9 percent, slightly ahead of the There is Such a People (ITN) party of singer Slavi Trifonov on 23.6 percent.

ITN, which has campaigned against corruption, could still take the lead once votes from overseas Bulgarians are added to the tally.

With GERB struggling for parliamentary allies, 54-year-old Trifonov said in a statement on his 7/8 TV channel on Monday that "we expect to receive a mandate" from President Rumen Radev to form a government. ITN would also need partners in parliament, but Trifonov said the party intended to govern alone, as coalition "has become a dirty word in recent years."

Trifonov, who has spent decades entertaining Bulgarians with pop-folk tunes and cover versions of traditional songs, went on to unveil his proposed Cabinet. He nominated political veteran Nikolay Vasilev as prime minister among a team made up of mostly young and foreign-educated people, a high proportion of them women.

There will also be a minister from the marginalized Roma minority for the first time.

Trifonov promised there would be no pardons for lawbreakers, nodding to widespread anger over the corruption and impunity that fueled street protests last year and which has damaged the traditional parties of government. Partial official results show the opposition Socialists slumping to 13.6 percent and the Turkish minority MDL party – which has traditionally played the role of kingmaker – on 10.6 percent.

Two other parties that emerged from last summer's protests, the right-wing Democratic Bulgaria and left-leaning Stand Up! Mafia Out, are on 12.5 percent and 5 percent respectively. Sunday's vote was called because no party managed to form a government after the last election in April.

The latest poll was marred by low a turnout, possibly because many people had already left for their summer holidays.