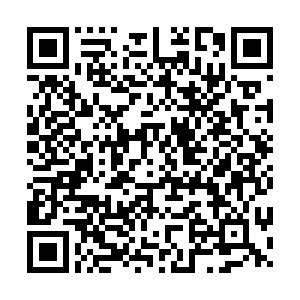 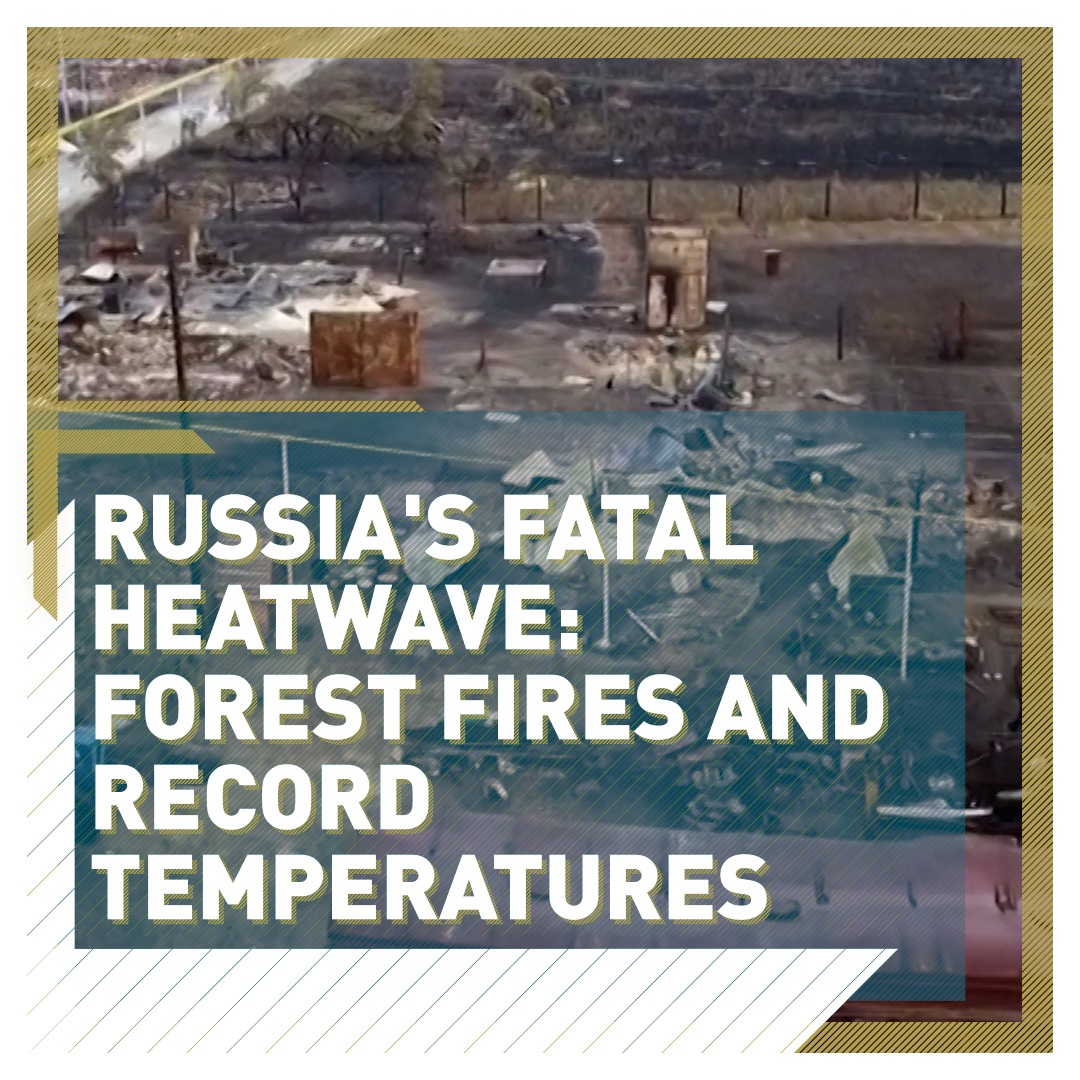 Russian firefighters used water-carrying planes over the weekend to contain forest fires that tore through the central region of Chelyabinsk, killing one man and destroying dozens of village homes, authorities said.

Hundreds of residents were evacuated on Friday as strong winds complicated efforts to control the blaze, which spread across 14,000 hectares in the area, some 1,500 kilometers east of the capital, Moscow.

"The fire was spreading at a speed of more than 150 meters per minute – that's a huge speed. It was a firestorm, a burst that was impossible to put out," the country's deputy emergencies minister, Ilya Denisov, was quoted as saying by the TASS news agency.

At least 18 people needed medical assistance, and one 78-year-old man who refused to leave his home with other evacuated villagers was later found dead, Russian news agencies reported. Nearly 50 houses were destroyed.

Denisov said firefighters had eventually managed to get most of the blazes under control and contain them. An Ilyushin IL-76 air tanker and other aircraft were brought in to douse the flames.

Russia's President Vladimir Putin spoke by telephone with the region's governor and ordered him to find a way to rebuild the destroyed homes, the Kremlin said in a statement.

Russia has been hit with huge forest fires in recent years, including in remote regions.

Large swathes of Russia, including Moscow, is in the midst of a heatwave. Muscovites basked in the sun and cooled off at city fountains as they attempted to get some respite from the extreme heat.

Temperatures have been more than 10 degrees above the average for June and July, with a peak of 32 degrees Celsius.

In June, Moscow had soared to the highest temperature on record. It dropped down in July until the second wave of unusually high temperatures returned this week.

Neighboring Finland is experiencing the same stifling and persistent heatwave.