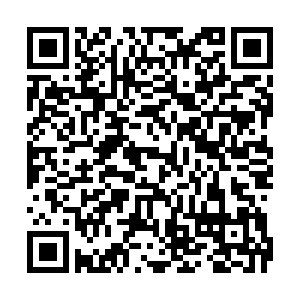 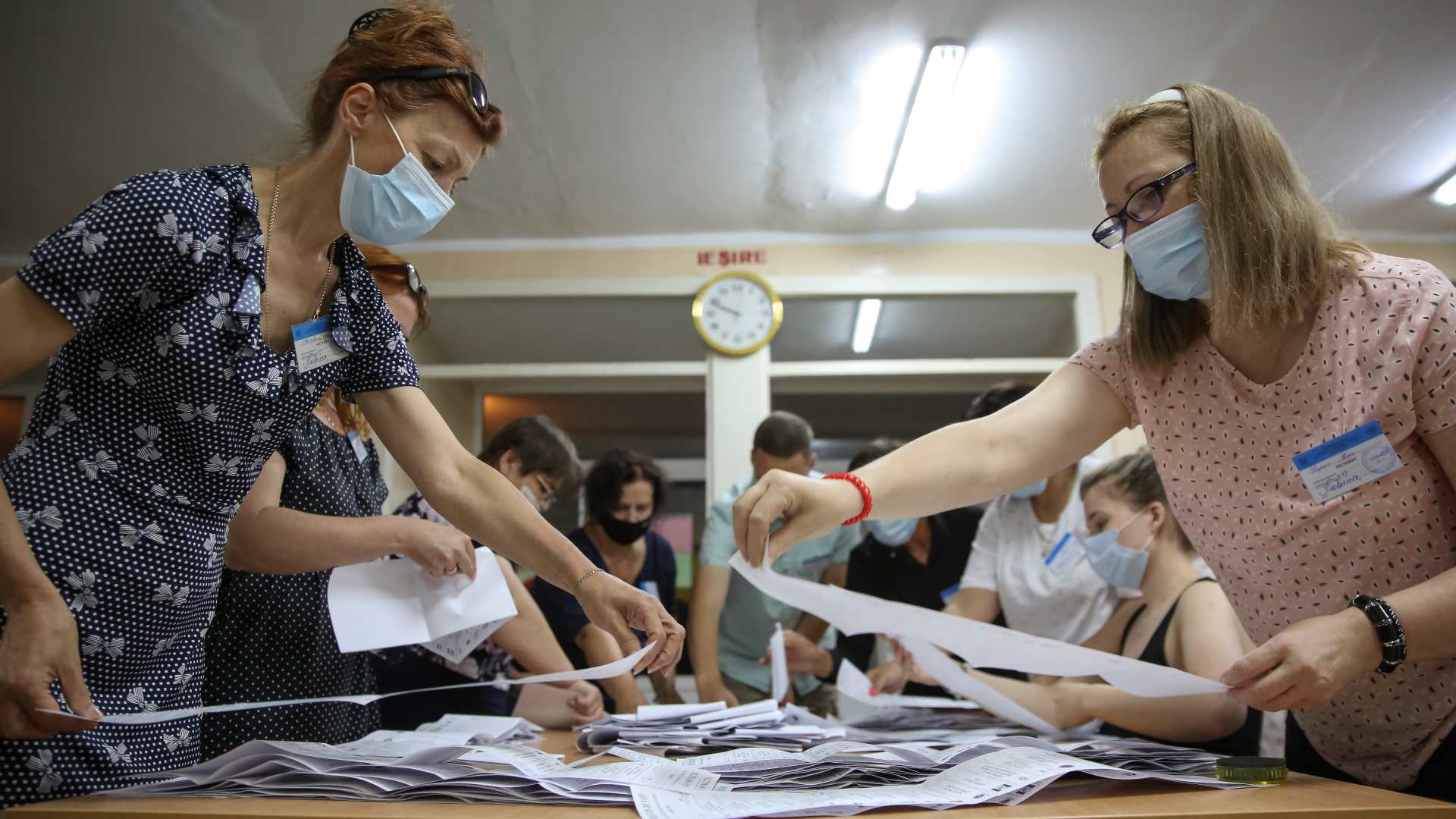 Sandu, the founder of the Party of Action and Solidarity (PAS), called the initial election to gain a majority in the country's parliament.

When Sandu dissolved the parliament in April, the PAS had only 15 seats, while the Socialists had 37. An alliance between the Socialists and other parties gave the opposition the majority of 54 deputies.

However, that has now changed as the initial results show the PAS has won 52.6 percent of the vote from Sunday's parliamentary election, while the Socialists and Communists bloc has won 27.3 percent. More than 99 percent of votes have been counted so far.

But the new make-up of parliament is not clear because the votes for parties that did not win enough to grab a seat in parliament still have to be distributed.

Sandu's party ran on a platform to fight corruption and poverty and move the country closer to the European Union. In 2014, Moldova signed a deal with the EU to do just that, but further corruption hindered development.

Moldova is one of the most corrupt countries in Europe on Transparency International's 2020 Corruption Perception Index, which puts it as number 115 out of a list of 180 countries worldwide.

One noteworthy scandal was over the disappearance of $1 billion from the country's banking system between 2014 and 2015. 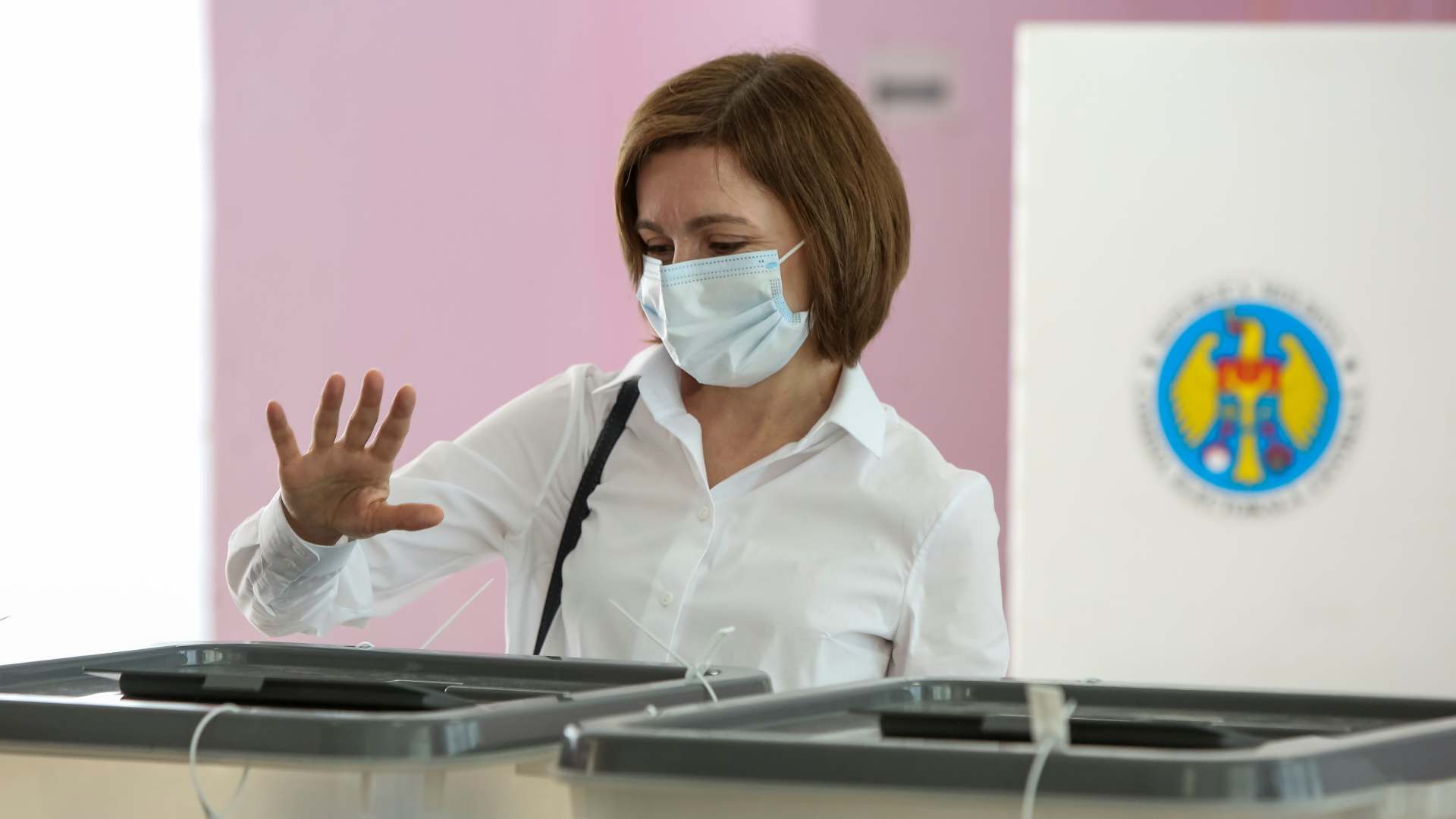 "I hope today will be the end of the thieves' reign over Moldova ... People must soon feel the benefits of a clean parliament and a government that actually concerns population problems," Sandu said after her party's apparent win.

One other key factor in this election was whether the former Soviet Union country would move politically towards Russia or the EU. Last year, Sandu beat Moscow-friendly Igor Dodon, the leader of the Socialists, for the presidency. At the time, he campaigned on traditional family values, high social spending and distrust of the West.

His party's alliance has now lost its majority in the parliament. "For the first time, a single pro-European party takes a full [parliamentary] majority," Vadim Pistrinciuc, the executive director of Chisinau-based Institute for Strategic Initiatives, told AP.

However, some analysts have argued that Sandu will still face challenges despite her party's win. "Even with a parliamentary majority, it will not be easy to carry out her grandiose plans for in-depth change," independent analyst Victor Ciobanu told AFP. Adding that "there will be severe opposition" from the pro-Moscow side.

But if she is successful, "then this is an indisputable break with Russia," said Alexei Tulbure, Moldova's former ambassador to the United Nations.