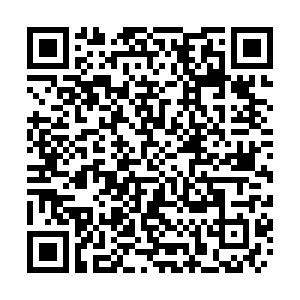 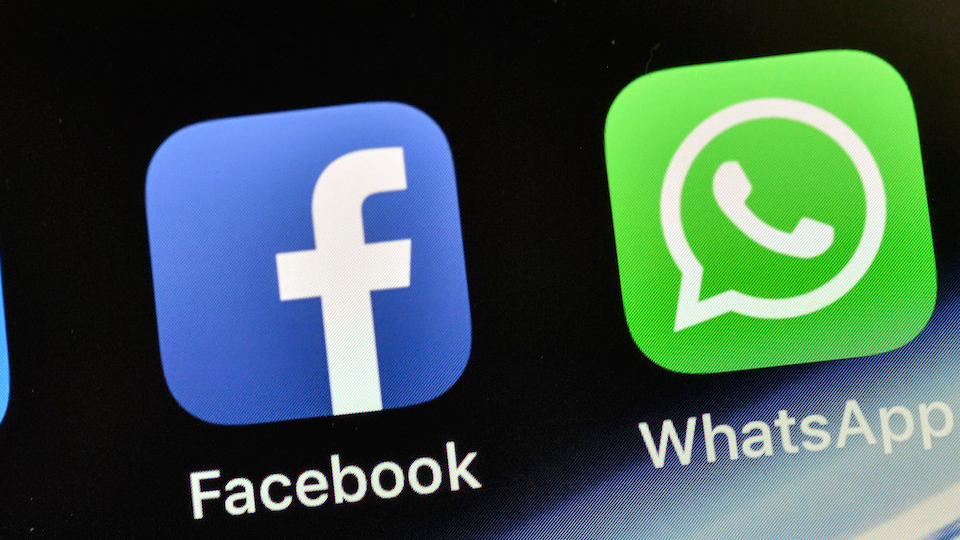 The messages and notifications "put an undue pressure on users" due to their timing, content, and recurrence, according to the complaint.

BEUC said the problems continue when users look at the new terms to which the Facebook-owned app would like them to agree.

EU rules state firms must use clear language and transparent terms in commercial communications, but BEUC said the new terms do not comply.

"Consumers don't know what they're actually accepting. WhatsApp has been deliberately vague about this and consumers would be exposed to far-reaching data processing without valid consent," BEUC Director General Monique Goyens said in a statement.

WhatsApp's privacy policy is also under scrutiny in Germany, as it could be in breach of data regulations because it shares some information with the parent company, Facebook.

Facebook brushed off the criticism, saying it was based on a "misunderstanding." However, a spokesperson did not address the primary concern regarding notifications.

"BEUC's action is based on a misunderstanding of the purpose and effect of the update to our terms of service," the spokesperson said.

"The update does not expand our ability to share data with Facebook and does not impact the privacy of your messages with friends or family, wherever they are in the world. We would welcome an opportunity to explain the update to BEUC to clarify what it means for people."