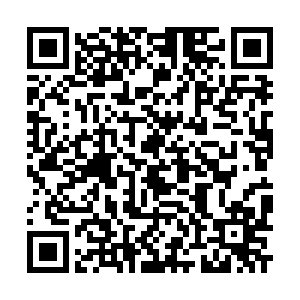 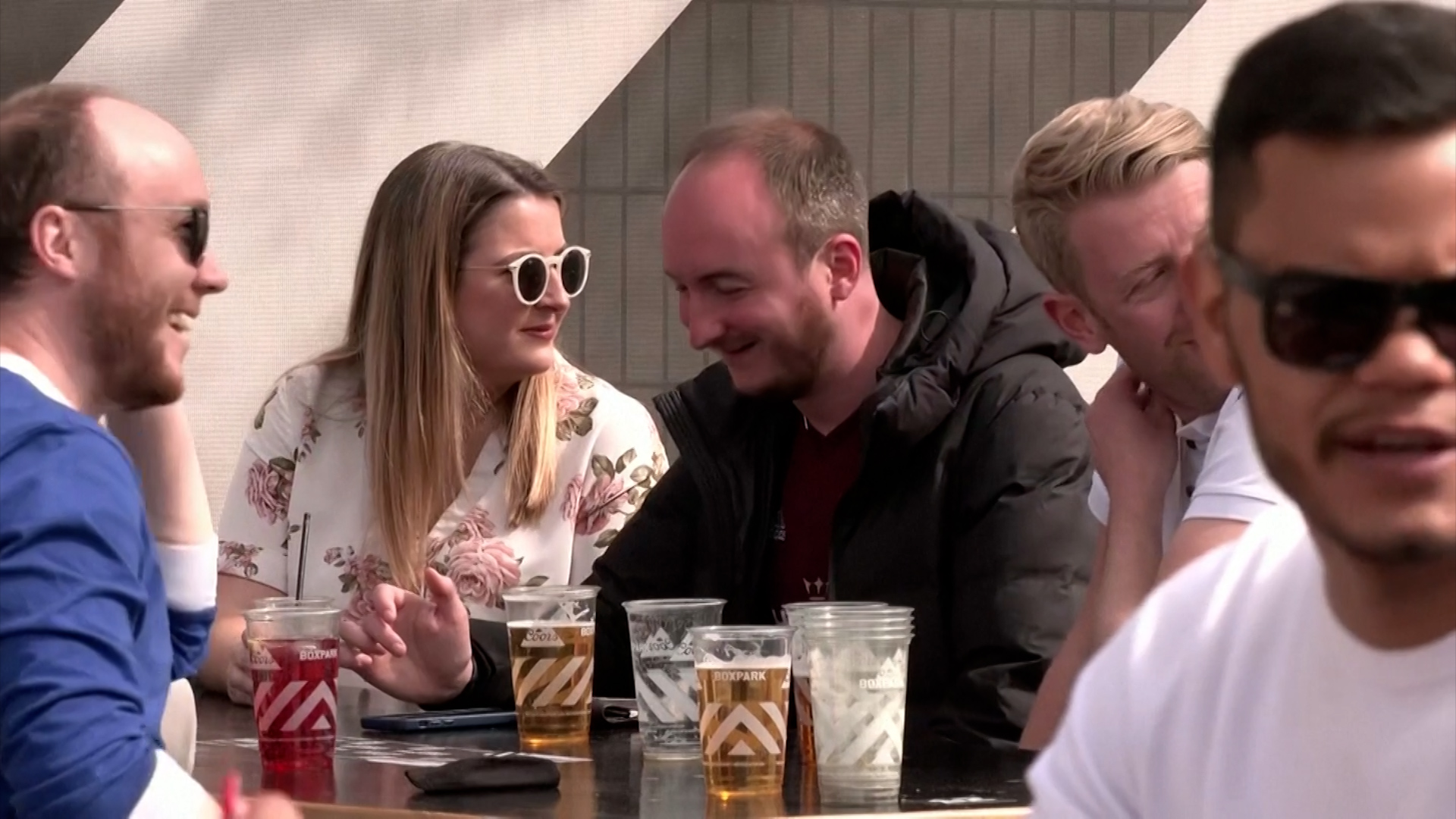 Almost all coronavirus restrictions in England will be lifted from July 19.

Health Secretary Sajid Javid confirmed the decision to move ahead with the fourth and final step out of the country's lockdown.

"There will never be a perfect time to take this step," said Javid. Adding: "If not now, when?"

It means from next Monday, all businesses that are still closed, such as nightclubs, will be allowed to reopen. All legal limits on social contact will also be scrapped including social distancing and the legal requirement to wear face masks.

Prime Minister Boris Johnson is set to hold a press conference at 4 p.m. GMT on Monday to update the country on the changes. The news was announced first in parliament following criticism of the government by speaker of the House of Commons, Lindsay Hoyle, for not using the chamber to announce legislative changes. 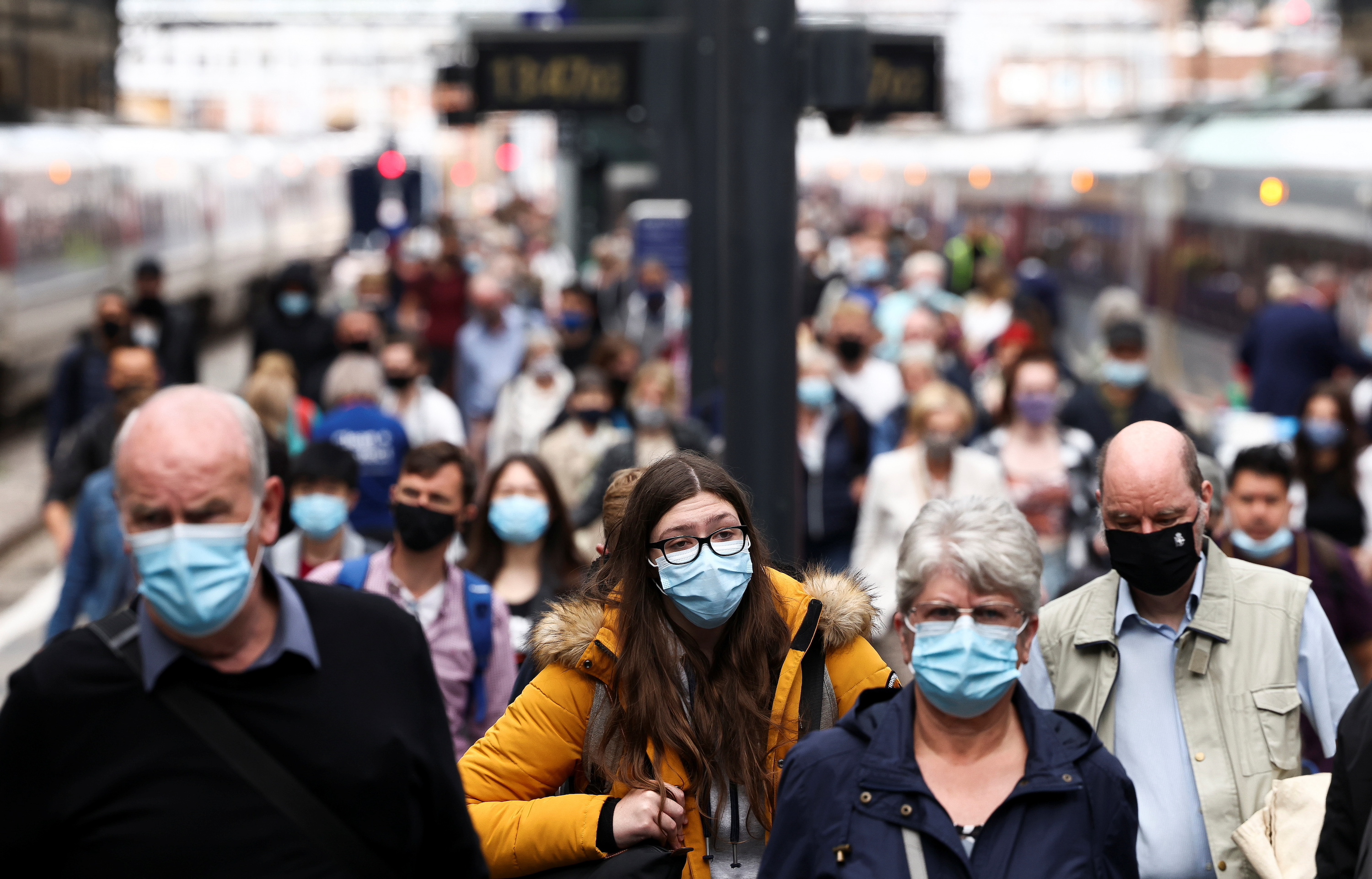 The move is the final step of a roadmap out of lockdown that started with schools reopening on March 8.

Step four was set to take place on June 21 but was delayed for four weeks after a rise in cases across the UK driven by the Delta variant.

The initial delay was designed to allow more people to be vaccinated and despite 87 percent of adults receiving a first dose of the jab and 66 percent a second, about 30,000 new cases are being recorded each day in the UK.

Scotland, Wales and Northern Ireland have their own policies on COVID-19 lockdowns and are expected to take a more cautious approach on the relaxation of measures.

Javid said case numbers "could reach 100,000 a day later in the summer" but the government did not believe "infection rates will put unsustainable pressure on the NHS."

He also confirmed people would be urged to cover their faces in crowded places, signaling a change in stance from the government following a backlash in the past week from large parts of the scientific community over the removal of official guidance on face masks.

"It is so important people act with caution and with personal responsibility. It is expected and recommended people wear face coverings in crowded indoor settings like public transport," the health secretary said.